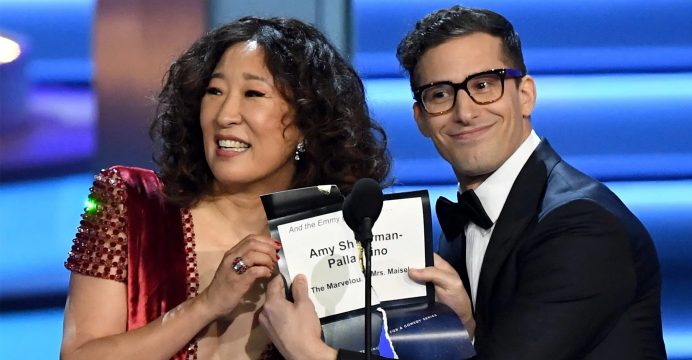 The two celebrities will be first-time hosts for the Golden Globes, which honor both television and film. Nominations for the awards will be announced on Thursday and the televised ceremony on NBC will take place in Beverly Hills, California, on Jan. 6.

The Golden Globes, chosen by members of the Hollywood Foreign Press Association, are the first major ceremony in Hollywood’s awards season culminating with the Oscars on Feb. 24. 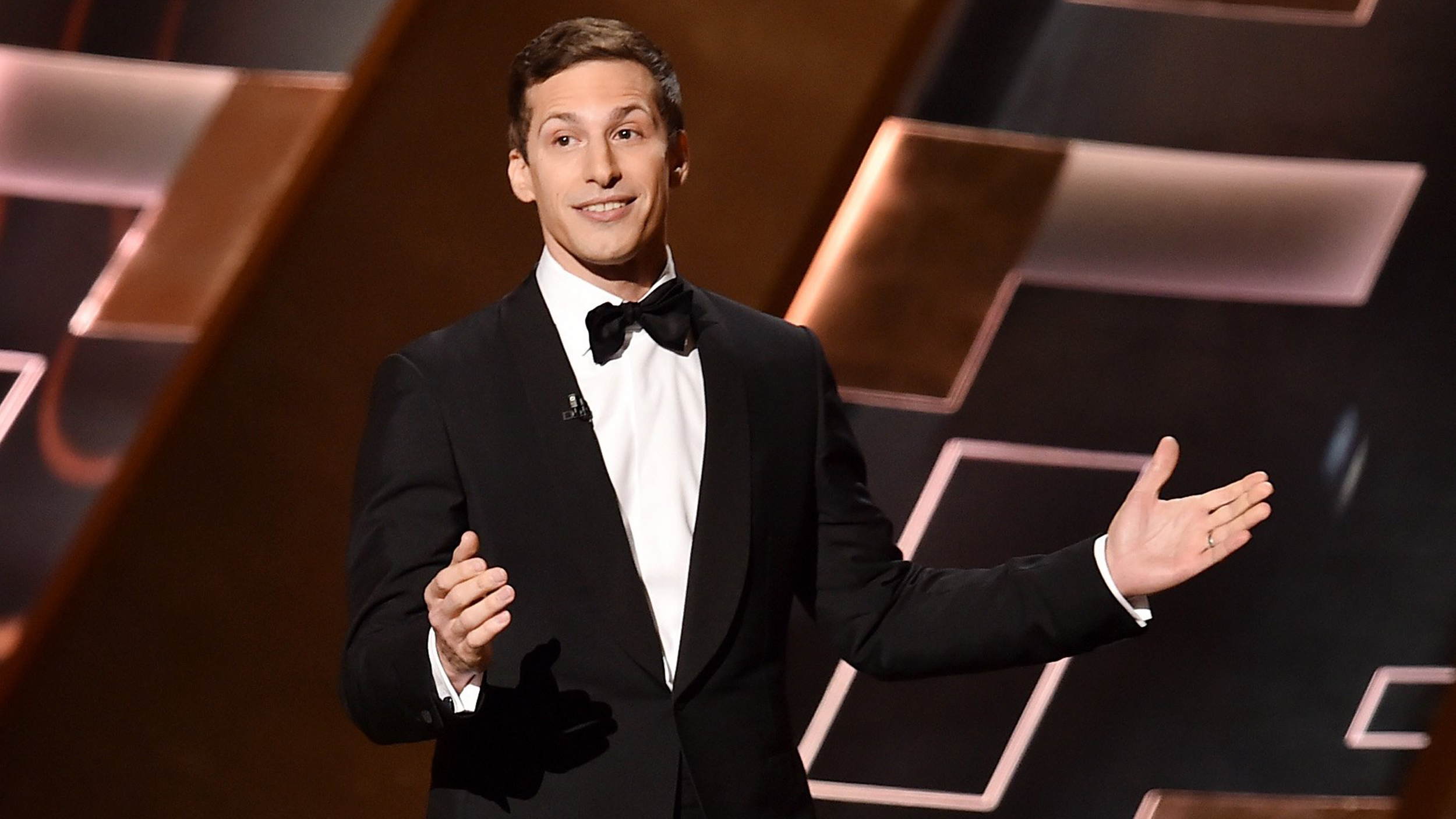 The duo won praise for their chemistry when they were presenting at the Emmy Awards for television in September.

Oh and Samberg will “bring wit, charm and style to a room filled with the very best of film and television,” Paul Telegdy and George Cheeks, co-chairmen of NBC Entertainment, said in a statement. 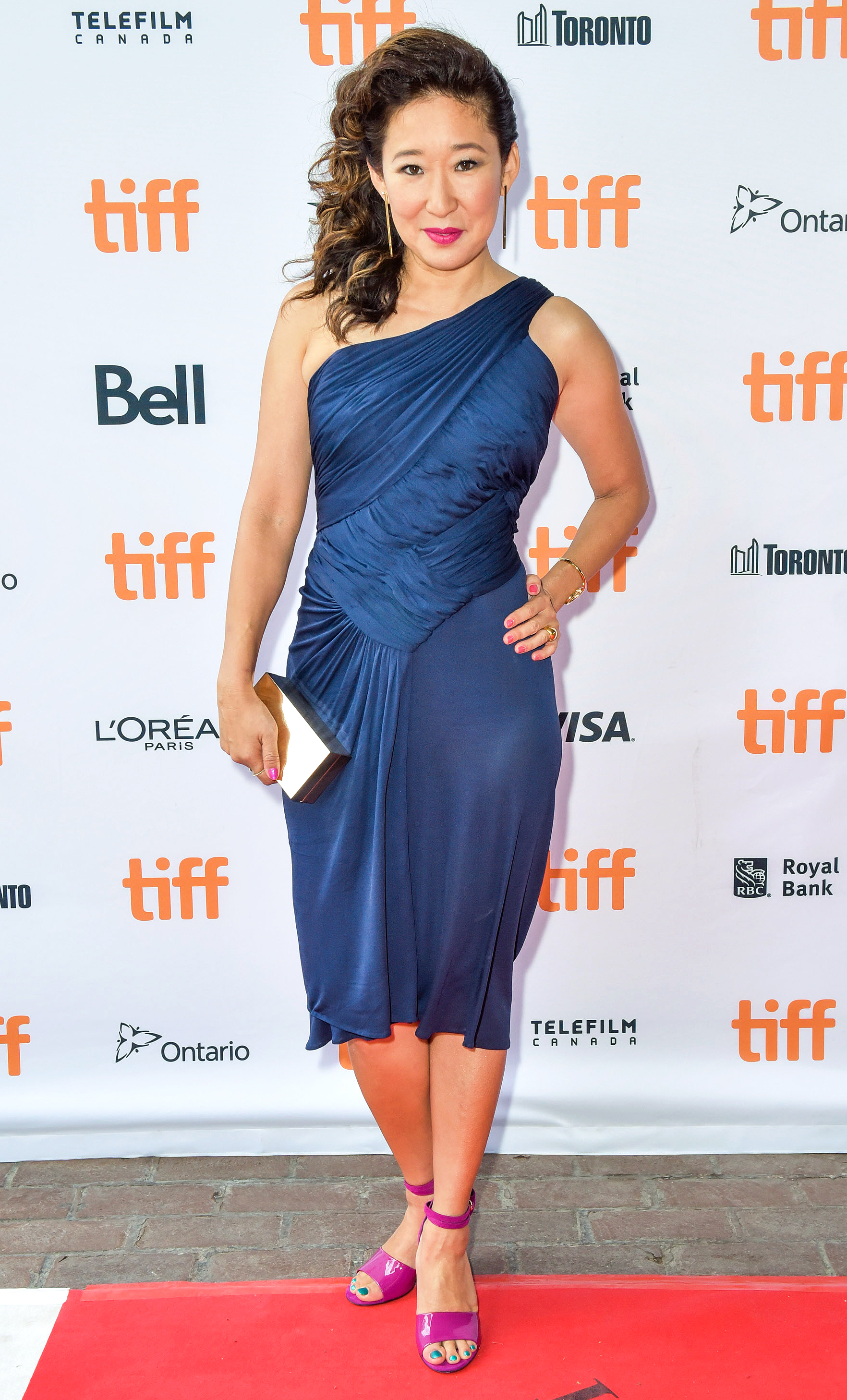 Samberg and Oh, who earlier this year became the first woman of Asian descent to be nominated for a lead drama actress Emmy, were announced as hosts a day after African-American comedian Kevin Hart was named as a first-time host of the 2019 Academy Awards ceremony.

Showbusiness awards organizers have been under pressure in recent years to diversify hosts and nominees to include more women and people of color.

The Golden Globes are handed out at an informal gala dinner where the champagne flows and celebrities roast each other with inside barbs, and make topical and political jokes.