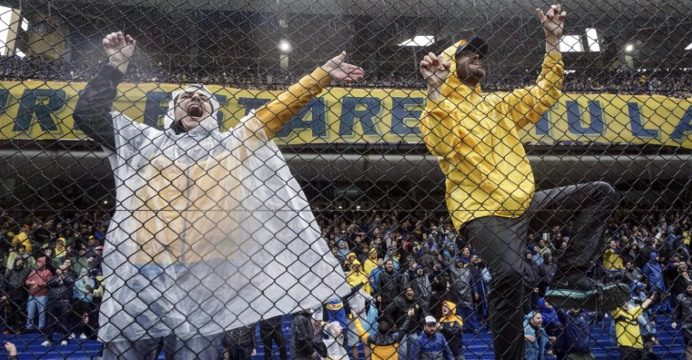 The embarrassing postponement of the Copa Libertadores final thrust Argentina’s hooligan problem back into the spotlight, as well as society’s acceptance that it is part of football fan culture, analysts say.

Windows on the bus were shattered with players suffering cuts and breathing difficulties from the pepper spray.

The presidents of both clubs insist the violence was caused by just “10 or 15 misfits,” but for sociologist Diego Murzi, hooligans — or barra bravas — are deeply entrenched in the country’s football-related activities. 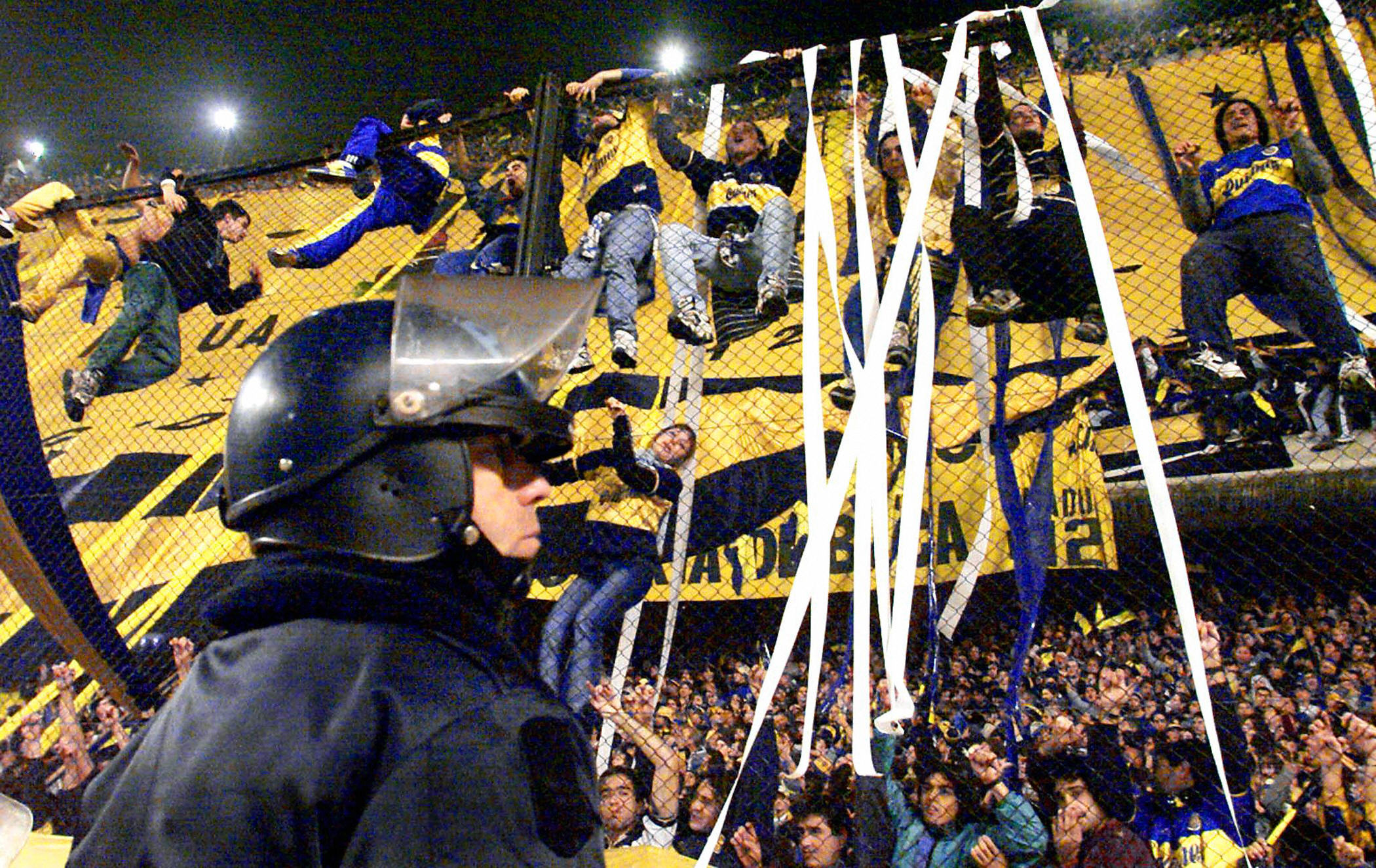 “In Argentina there is a football culture in which violence is legitimate, and not just by the ‘barras’ but by everyone who takes part,” said Murzi, a researcher at the University of San Martin.

It was a weekend of shame for Argentine football that unfolded after authorities failed to protect Boca’s players on their bus trip across town to River’s Monumental stadium.

Argentina prides itself on its feverish football fans while Boca and River are lauded for what many acknowledge as the greatest derby rivalry in the world.

But it has reached the point where behavior otherwise considered unacceptable in society is even celebrated, such as xenophobic chanting, insults and threats to murder rivals.

The violence is fueled by a belief that football is not “a clean game with legitimate results,” experts say.

“If fans feel that the matches are won through deals amongst club bosses more than on the field, this feeling of injustice provides fertile ground for the hooligans’ violence,” Murzi, a student of football violence, told AFP.