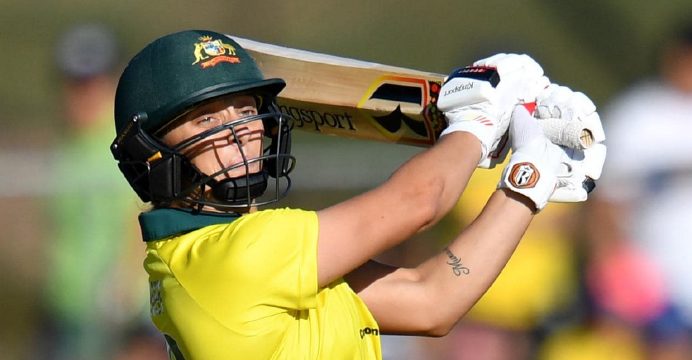 Australia’s young spinners made amends for shoddy outcricket in dismissing England for 105 after they chose to bat first in the Women’s World T20 final at the Sir Vivian Richards Stadium in Antigua on Saturday.

Opener Danielle Wyatt topscored with a breezy 43 off 37 balls with five fours and a six, making the most of chance offered in just the third over when wicketkeeper Alyssa Healy dropped her off seamer Ellyse Perry.

However only captain Heather Knight (25) managed any other score of note as off-spinner Ashleigh Gardner and leggie Georgia Wareham combined for five wickets to give the Australians an excellent chance of lifting a fourth World T20 title. 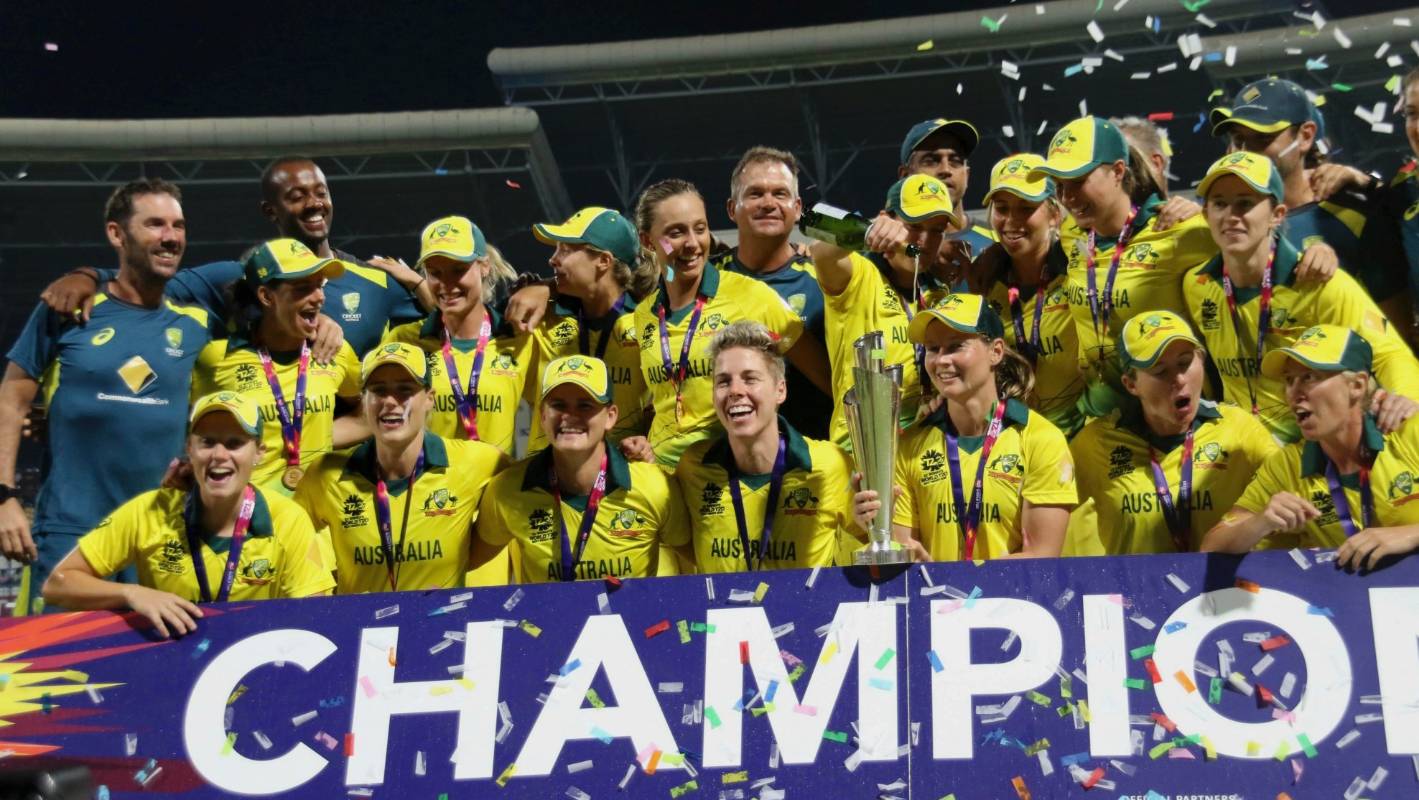 Although a succession of opportunities were missed in the field via dropped catches and errant run out attempts, it was the teenager Wareham who shook her team out of their lethargy with a direct hit at the non-striker’s end to run out semi-final “Player of the Match” Amy Jones.

She then claimed the wickets of Lauren Winfield and Sophia Dunkley off consecutive balls to give her side a firm grip on the match. Gardner accounted for Wyatt and Knight as the wickets tumbled and the 21-year-old then added the scalp of Anya Shrubsole, who fell seeking to clear the midwicket boundary.

Shrubsole, England’s heroine in the Women’s World Cup final against India at Lord’s in London last year, faces a stern test along with the other England bowlers to limit a strong Australian batting line-up in pursuit of a modest target.