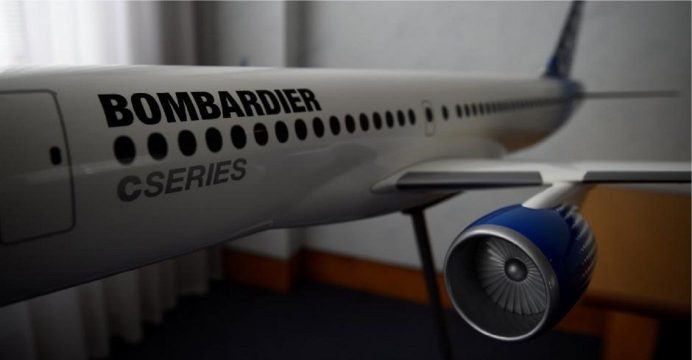 Bombardier Inc to cut 490 jobs at its Belfast operations

Bombardier Inc is to cut 490 jobs at its Belfast operations, the Canadian company announced on Wednesday.

The company, the biggest high-tech manufacturer in Northern Ireland and one of the region‚Äôs most important foreign investors, currently employs just under 4,000 people there, most at a wing-making plant in Belfast.

The cuts are part of a previously announced plan to reduce its global workforce by 5,000, reports Reuters. 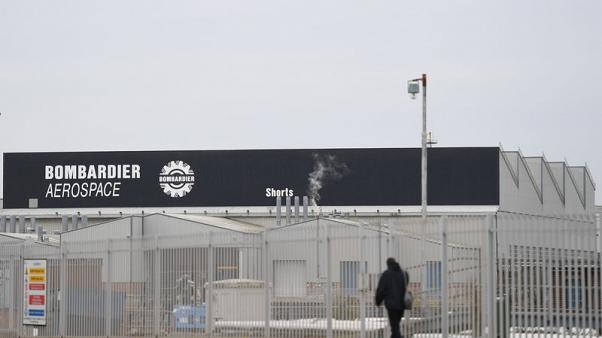 Bombardier Inc is a multinational aerospace and transportation company based in Montreal, Quebec, Canada. Bombardier started as a maker of snowmobiles and is now a large manufacturer of regional airliners, business jets, and mass transportation equipment, as well as a provider of financial services.