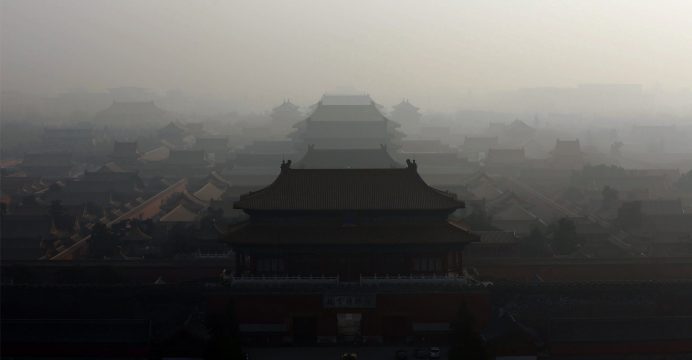 From Tuesday to Thursday, heavy smog will envelop parts of northern China due to poor weather conditions, according to the Ministry of Ecology and Environment (MEE).

Beijing, Tianjin and surrounding regions including provinces of Hebei, Shanxi, Shandong and Henan will be hit by smog for two to three days, with some cities shrouded in severe smog, the latest forecast from an official environment monitoring center showed.

It also said air conditions are expected to gradually improve as the smog will weaken from Thursday noon and end on Friday as a result of a cold front. 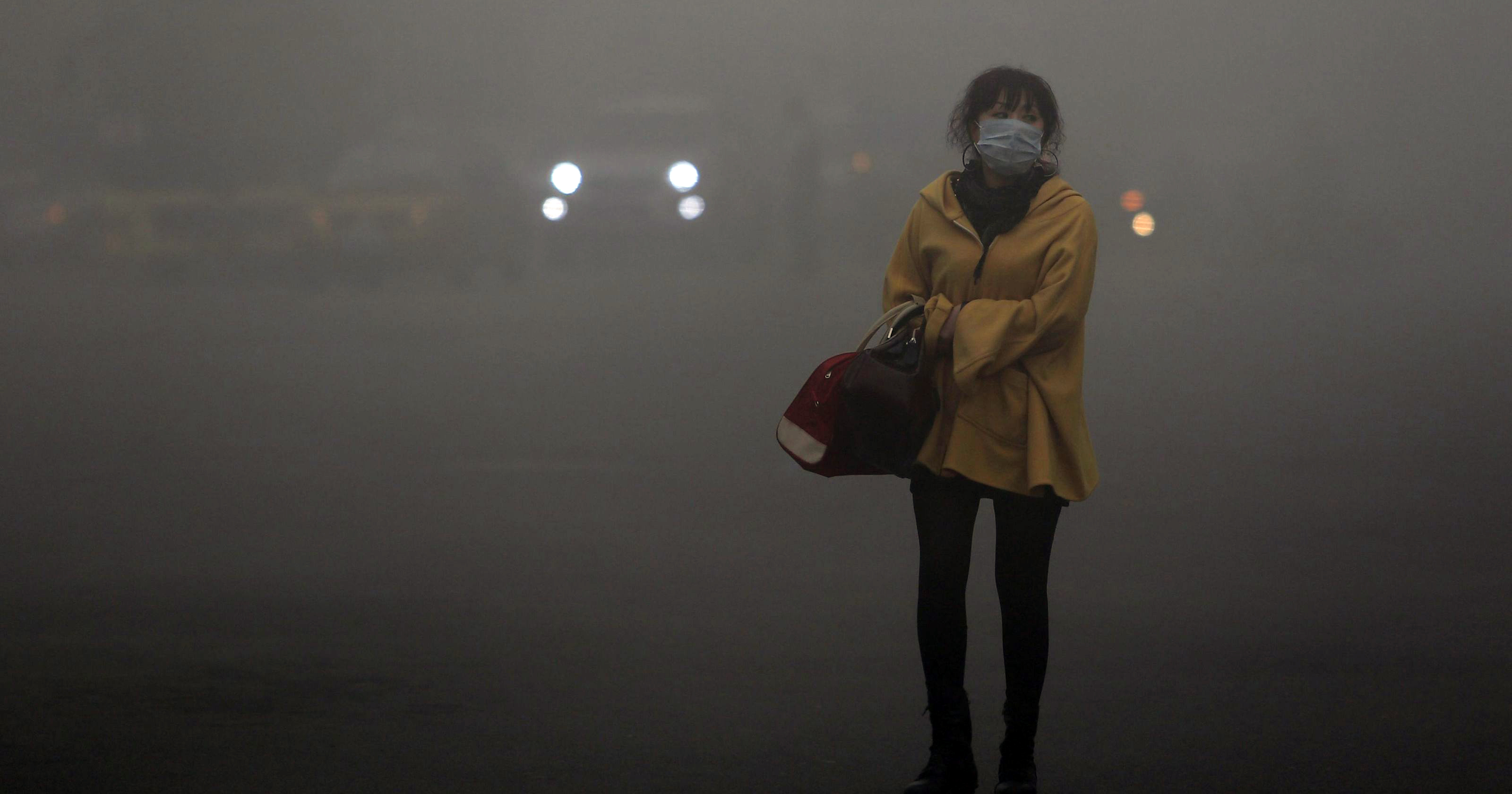 The smog came amid high humidity and poor air diffusion in the regions, the center said.

The heating season, when cities in northern China gradually start providing heating for residents, and emissions from industries and diesel vehicles also caused the pollutants to pile up, an official with the MEE said.

Local governments are required to reduce emissions and issue related levels of alarms in accordance with the heavy air pollution emergency response plans.

Expert teams in different regions will analyze the reasons of heavy air pollution and provide technical guidance to reduce emissions.