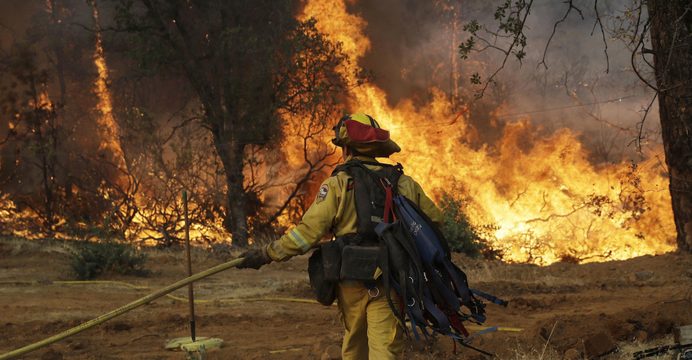 Deadly wildfires such as those raging in northern and southern California have become more common across the state and elsewhere in the world in recent years. AFP talked to scientists about the ways in which climate change can make them worse.

Other factors have also fuelled an increase in the frequency and intensity of major fires, including human encroachment on wooded areas, and questionable forest management. “The patient was already sick,” in the words of David Bowman, a professor of environmental change biology at the University of Tasmania and a wildfire expert.

“But climate change is the accelerant.”

Fine weather for a fire

Any firefighter can tell you the recipe for “conducive fire weather”: hot,
dry and windy.

No surprise, then, that many of the tropical and temperate regions devastated by a surge in forest fires are those predicted in climate models to see higher temperatures and more droughts. 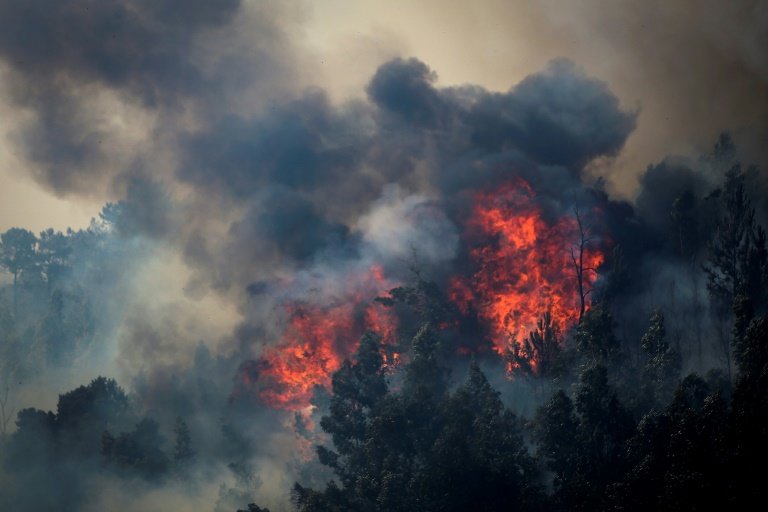 In the last 20 years, California and southern Europe have seen several droughts of a magnitude that used to occur only once a century.

“All those extremely dry years create an enormous amount of desiccated biomass,” said Michel Vennetier, an engineer at France’s National Research of Science and Technology for Environment and Agriculture (IRSTEA).

“Plants that like humidity have disappeared, replaced by more flammable plants that can withstand dry conditions, like rosemary, wild lavender and thyme,” said Vennetier.

“The change happens quite quickly.” 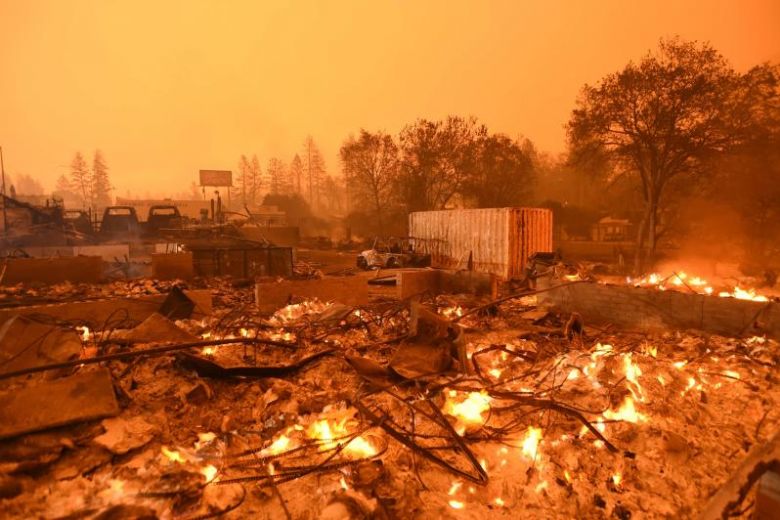 With rising mercury and less rain, water-stressed trees and shrubs send roots deeper into the soil, sucking up every drop of water they can to nourish leaves and needles.

That means the moisture in the earth that might have helped to slow a fire sweeping through a forest or garrigue is no longer there.

In the northern hemisphere’s temperate zone, the fire season was historically short — July and August, in most places.

“Today, the period susceptible to wildfires has extended from June to October,” said IRSTEA scientist Thomas Curt, referring to the Mediterranean basin.

In California, which only recently emerged from a five-year drought, some experts say there’s no longer a season at all — fires can happen year-round.

“The warmer it gets, the more lightning you have,” said Mike Flannigan, a professor at the University of Alberta, Canada and director of the Western Partnership for Wildland Fire Science.

“Especially in the northern areas, that translates into more fires.”

At the same time, he noted that 95 percent of wildfires worldwide are started by humans.

Normal weather patterns over North America and Eurasia depend heavily on the powerful, high-altitude air currents — produced by the contrast between polar and equatorial temperatures — known as the jet stream.

But global warming has raised temperatures in the Arctic twice as fast as the global average, weakening those currents.

“We are seeing more extreme weather because of what we call blocked ridges, which is a high-pressure system in which air is sinking, getting warmer and drier along the way,” said Flannigan.

“Firefighters have known for decades that these are conducive to fire activity.”

Climate change not only boosts the likelihood of wildfires, but their intensity as well. 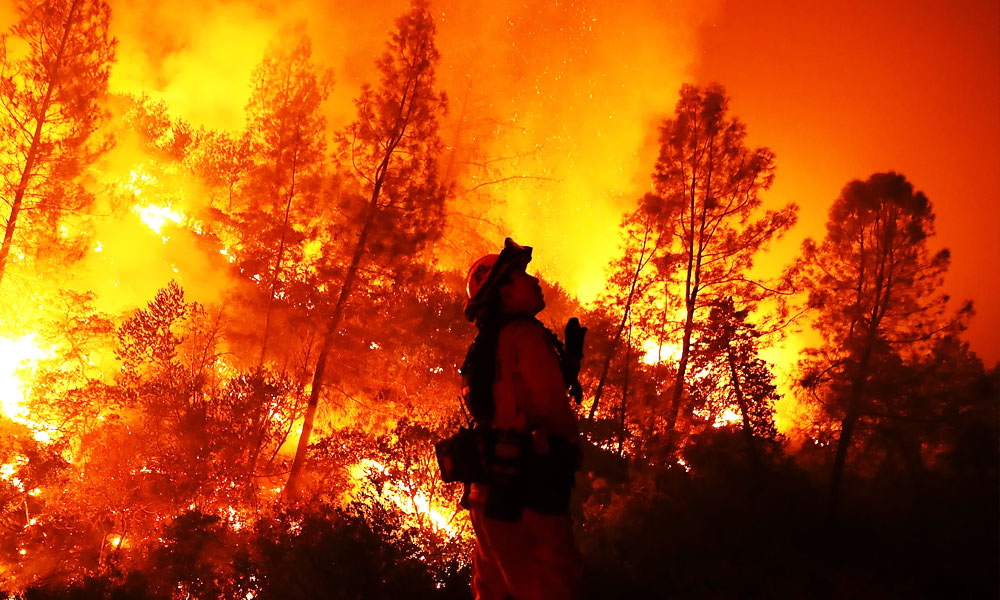 “If the fire gets too intense” as in California right now, and in Greece last summer — “there is no direct measure you can take to stop it,” said Flannigan.

With rising temperatures, beetles have moved northward into Canada’s boreal forests, wreaking havoc — and killing trees — along the way.

Globally, forests hold about 45 percent of Earth’s land-locked carbon and soak up a quarter of human greenhouse gas emissions.

But as forests die and burn, some of the carbon is released back into the atmosphere, contributing to climate change in a vicious loop that scientists call “positive feedback.”