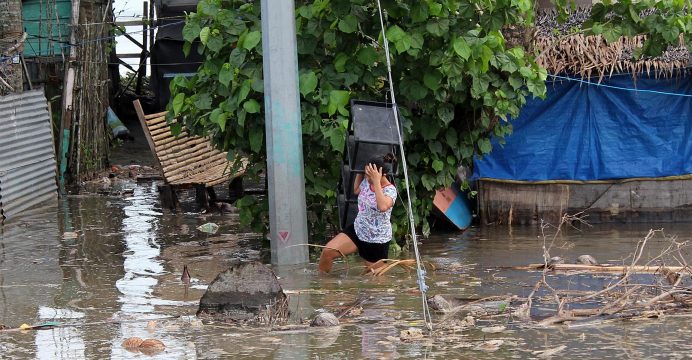 Yesterday (29/10) the Philippines raised storm warning levels and began evacuating some coastal communities in the path of the typhoon, which recorded sustained wind speeds of 150 km per hour (93 mph), with gusts of 185 kph, posing the risk of storm surges, landslides and floods triggered by heavy winds and rain.

Yutu has weakened since Friday, when it recorded wind speeds of over 270 kph as it tore through the Marianas in the Western Pacific, lifting roofs, overturning vehicles and cutting off power and water.

In Itogon, Benguet, where dozens died in landslides triggered by Mangkhut, displaced families are bracing for Yutu’s arrival and new displacement. The Department of Social Welfare and Development for the Cordillera Administrative Region (CAR) and the local government have pre-emptively evacuated hundreds of families in landslide-prone areas and IOM staff reported over 400 families in the Itogon Evacuation Centre last night. 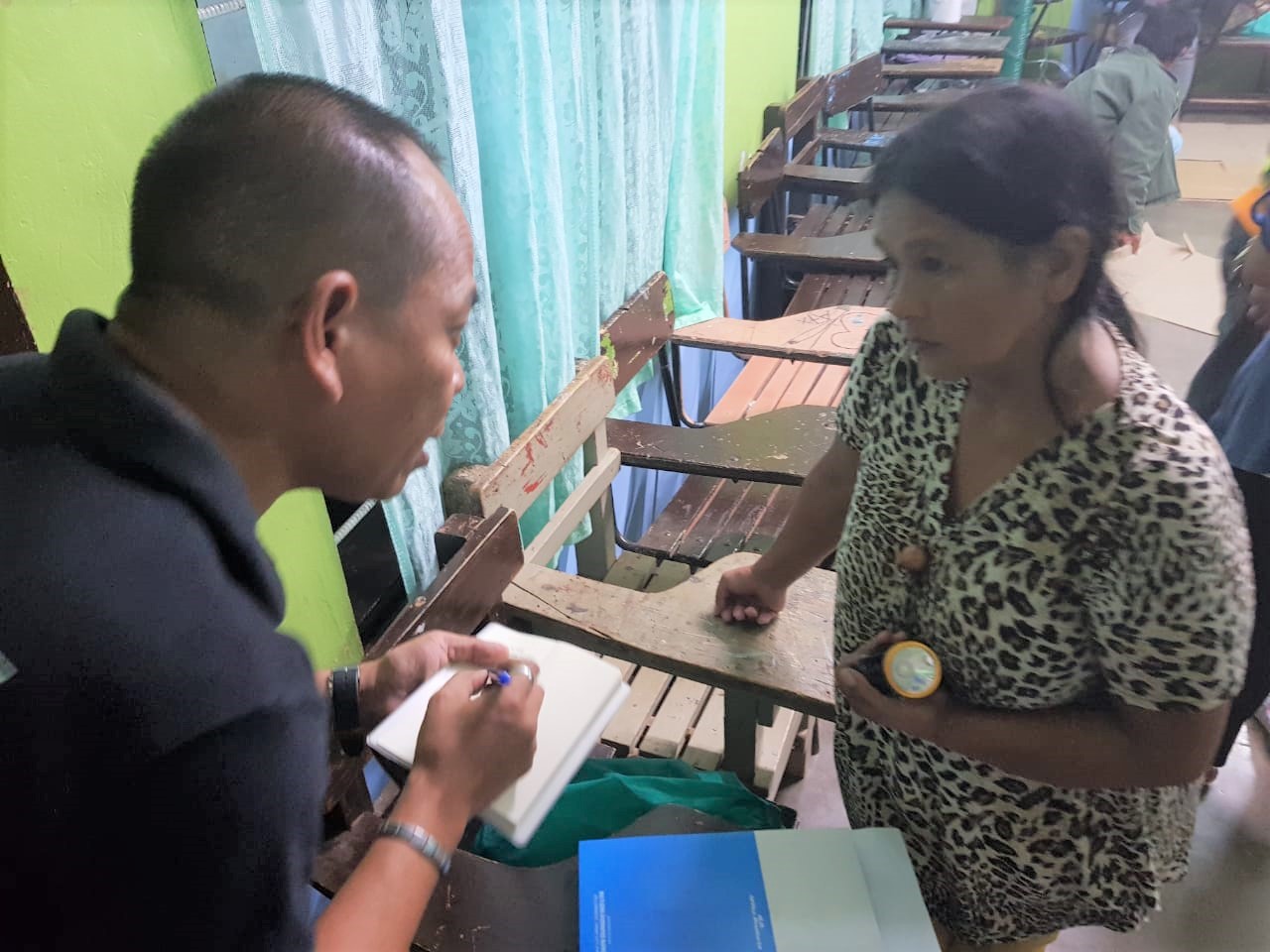 IOM and Catholic Relief Services, who are working with government partners to provide shelter for people in the area affected by Mangkhut, are standing by to provide additional support.

“Many of these people are extremely vulnerable and are now facing a second round of displacement just six weeks after Mangkhut destroyed many of their homes and livelihoods. IOM aims to continue to support the government in areas where it needs help, whether it is in displacement tracking, shelter, camp coordination and camp management, psychosocial interventions or early recovery efforts,” said IOM Philippines Chief of Mission Kristin Dadey.

IOM quick response teams are also prepositioned in CAR and Cagayan Valley to work with government counterparts to monitor and assess the impact of Yutu using IOM’s Displacement Tracking Matrix (DTM). DTM is a data collection system, funded by the US State Department’s Office of US Foreign Disaster Assistance (OFDA), that maps displacement and assesses the needs of displaced people.

The IOM teams in the area have been working with Mangkhut survivors as part of a EUR 1 million project funded by the European Union Civil Protection and Humanitarian Aid (ECHO). The project is providing transitional and emergency shelters, shelter repair kits, rental subsidies and “Build Back Better and Safer” trainings for 1,710 affected families.

Mangkhut affected an estimated 368,000 families, destroying crops and homes. But pre-emptive evacuation of thousands of people by the government saved many lives, with most of the fatalities caused by the landslide in Itogon, which left over 100 people dead or missing.