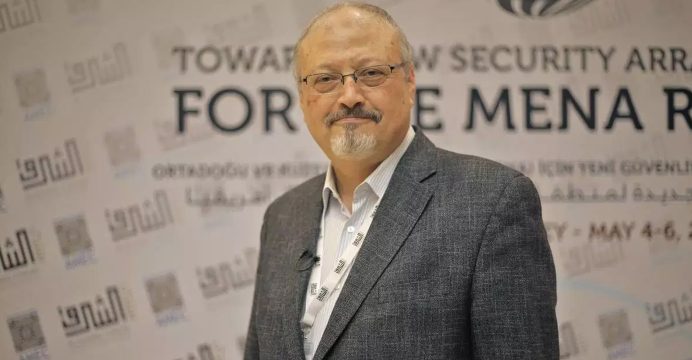 The head of the CIA on Thursday briefed US President Donald Trump on the latest developments in the investigation of the killing of Saudi journalist Jamal Khashoggi after a fact-finding mission to Turkey, officials said.

Haspel shared her “findings and discussions from her trip to Turkey,” said Palladino, who declined to discuss the substance of her presentation.

The CIA chief held talks Tuesday in Turkey as global outrage mounted over the killing of Saudi palace critic Khashoggi inside the kingdom’s consulate in Istanbul, where he went to complete paperwork for his upcoming marriage. 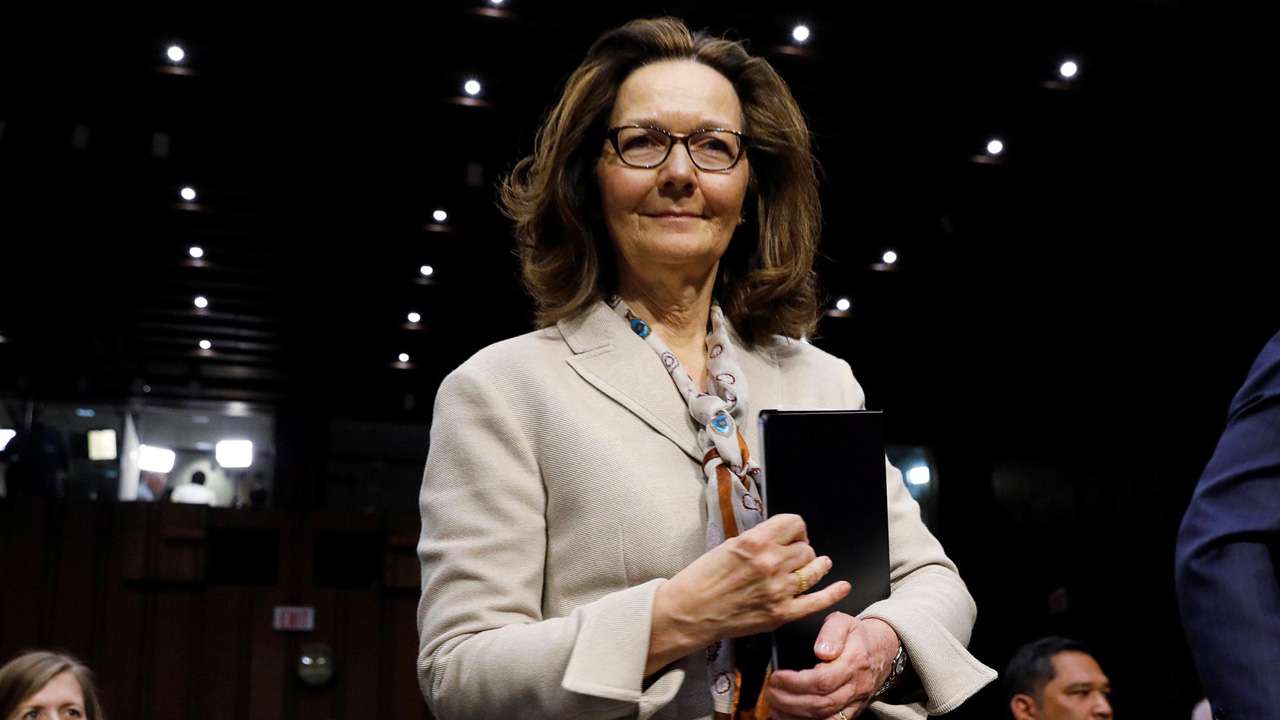 The United States has a long-standing alliance with Saudi Arabia but on Tuesday slapped visa restrictions on 21 Saudis suspected of involvement in the killing.

Palladino said that the United States was still waiting for a more detailed probe by the Saudis.

“We want this as soon as possible. The longer the investigation takes, the more concerned we become about its impact and its efficacy. And the longer it takes, the longer there are questions about this tragedy that remain unanswered,” he said.

Saudi Arabia said Thursday for the first time that the murder appeared to be premeditated, but based its information on Turkey.

The kingdom initially said that Khashoggi walked out freely from its consulate and then said he died in a fistfight, abrupt changes in a narrative about what Trump has called “one of the worst cover-ups” in history.