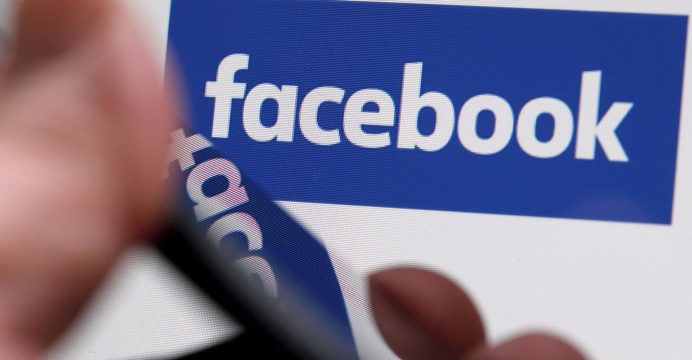 Viewers may finally be able to vote the next Puck, the notoriously obnoxious housemate of “MTV’s The Real World,” off the show.

The iconic MTV reality series, which ran for 32 seasons between 1992 and 2017, will return as three interactive series on Facebook in the United States, Mexico and Thailand early next year, MTV will announce on Wednesday at Mipcom, the annual television industry trade show in Cannes, France.

The show will be shown exclusively on the Facebook Watch service, and will include interactive elements that let viewers shape the show. It will be co-produced by MTV and owned by Viacom Inc and Bunim/Murray Productions (BMP), the studio behind the original series. 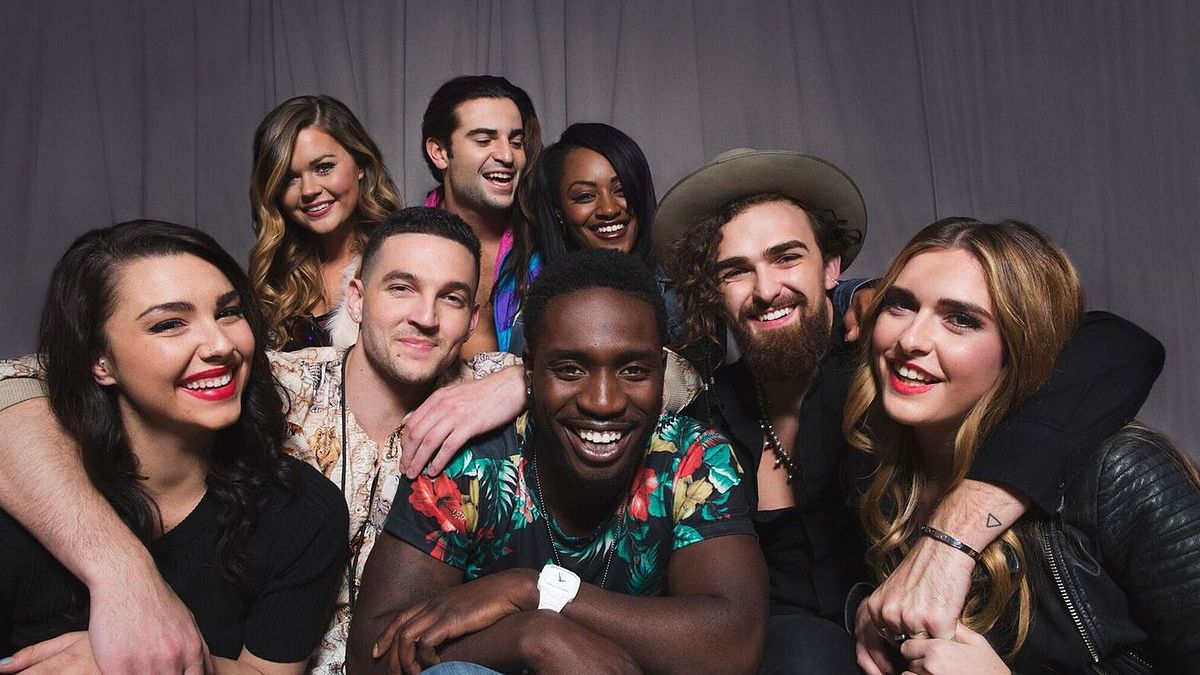 The launch represents another investment by the world’s largest social network to get its 2 billion users to spend more time on Facebook by watching professionally produced content.

Facebook has struggled to draw users to the year-old Watch service, which is anchored by much longer videos than the short clips popular in Facebook’s news feed. Facebook has said viewership is growing.

“‘MTV’s The Real World’ helped to define a generation and created a new genre of television with a simple yet powerful idea of connecting people from wildly divergent backgrounds to find common ground on the issues that often divided them,” MTV President Chris McCarthy said in a statement. “By partnering with Facebook Watch and BMP, we have the opportunity to impact culture and create a new genre of television all over again, while engaging the next generation of content consumers around the world.”

The relaunch is part of Viacom’s push to launch new shows under its own brand across networks that it does not own, as well as streaming services and social platforms.

The company has notably avoided launching big aggregated streaming services such as those planned by rivals Walt Disney Co and AT&T Inc’s WarnerMedia.

It has sold Nickelodeon shows to Netflix, including “Pinky Malinky” and “Avatar: The Last Airbender.”

For the “Real World” reboot, Viacom decided Facebook’s younger audiences would be a better fit than its flagship network.