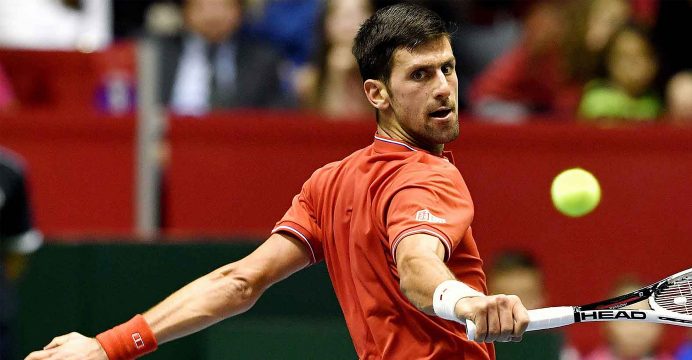 Novak Djokovic was to hold talks with Barcelona football star Gerard Pique on Saturday in Shanghai in a bid to find a resolution over the controversial new-format Davis Cup.

Under a plan proposed by Pique’s Kosmos group and adopted by the International Tennis Federation, the competition will bring together 18 nations for a week at the end of the tennis season for a championship finale.

In November 2019 and 2020 that will be Madrid, but top tennis stars including Djokovic and Roger Federer have suggested they will not take part because it is at the end of a long season.

Djokovic, a prominent member of the ATP Player Council, on Thursday said he is committed to the rival ATP World Team Cup, set to take place weeks after the Davis Cup at the start of 2020. 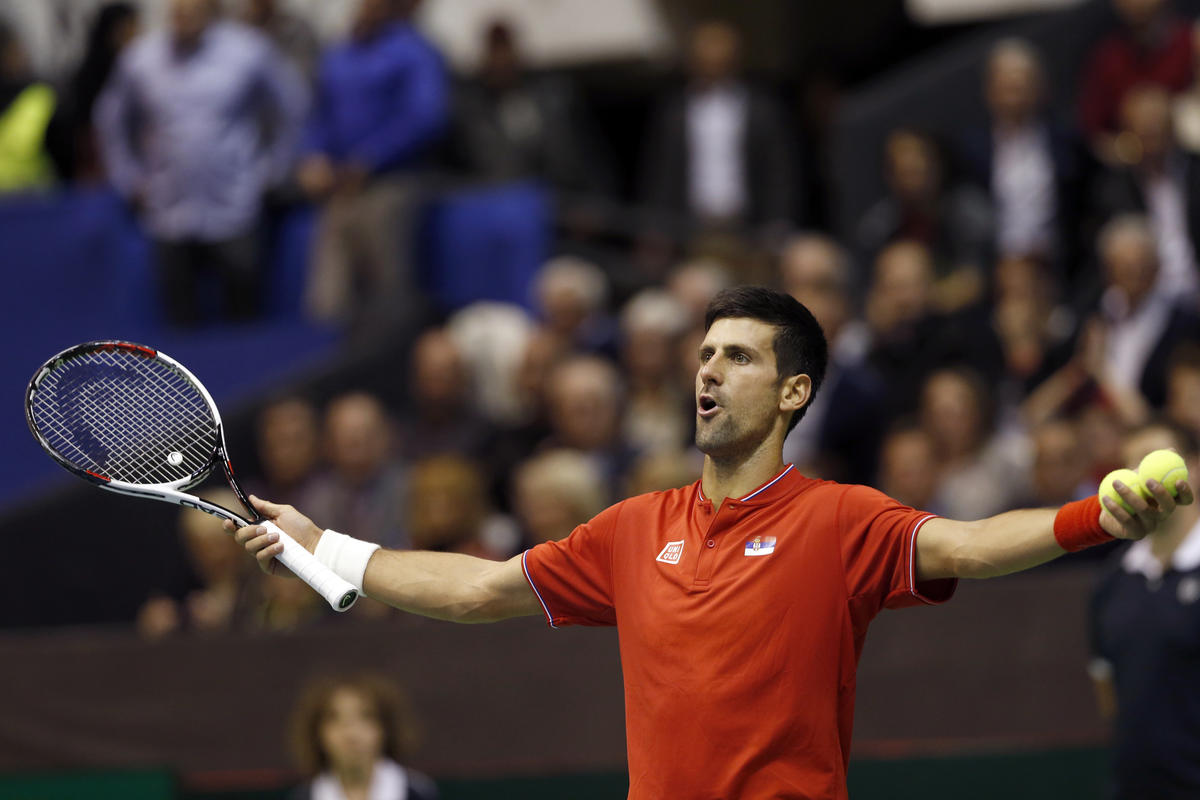 On Saturday, moments before heading off to meet Pique, the 14-time Grand Slam champion reiterated that the two tournaments “cannot coexist on a high level, especially as they are so close to each other”.

“At least in my opinion, there is no room for two big events,” said Djokovic, after beating Alexander Zverev in the Shanghai Masters semi-finals.

“It might happen for (a) year, two or three, but sooner or later it has to be only one.”

The 31-year-old Barcelona defender Pique is at the Shanghai Masters because there is an international break in the football season and he has retired from Spain duty.