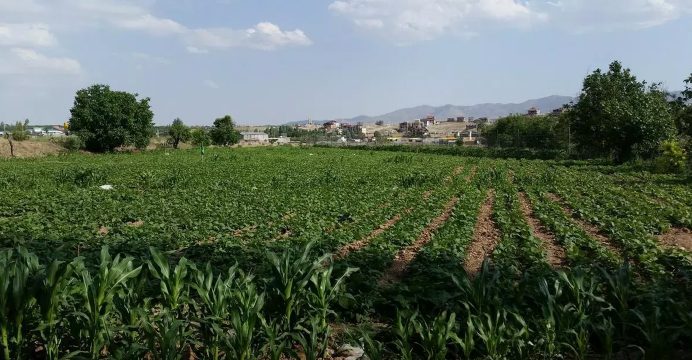 Iran faces losing 70 percent of its farmlands if urgent action is not taken to overcome a litany of climate woes, the country’s environment chief Isa Kalantari told AFP.

The Islamic Republic is grappling not only with air, water and soil pollution, as well as drought and desertification, but also with the effect of years of crippling US and international sanctions.

Adding to the dire situation, “we currently use about 100 percent of our renewable water … according to global standards this figure should not be higher than 40 percent,” said Kalantari, vice president and head of Iran’s Environment Department, in an exclusive interview in Tehran.

“The excessive consumption of water, especially from groundwater is a threat and could have terrible social consequences,” he warned. 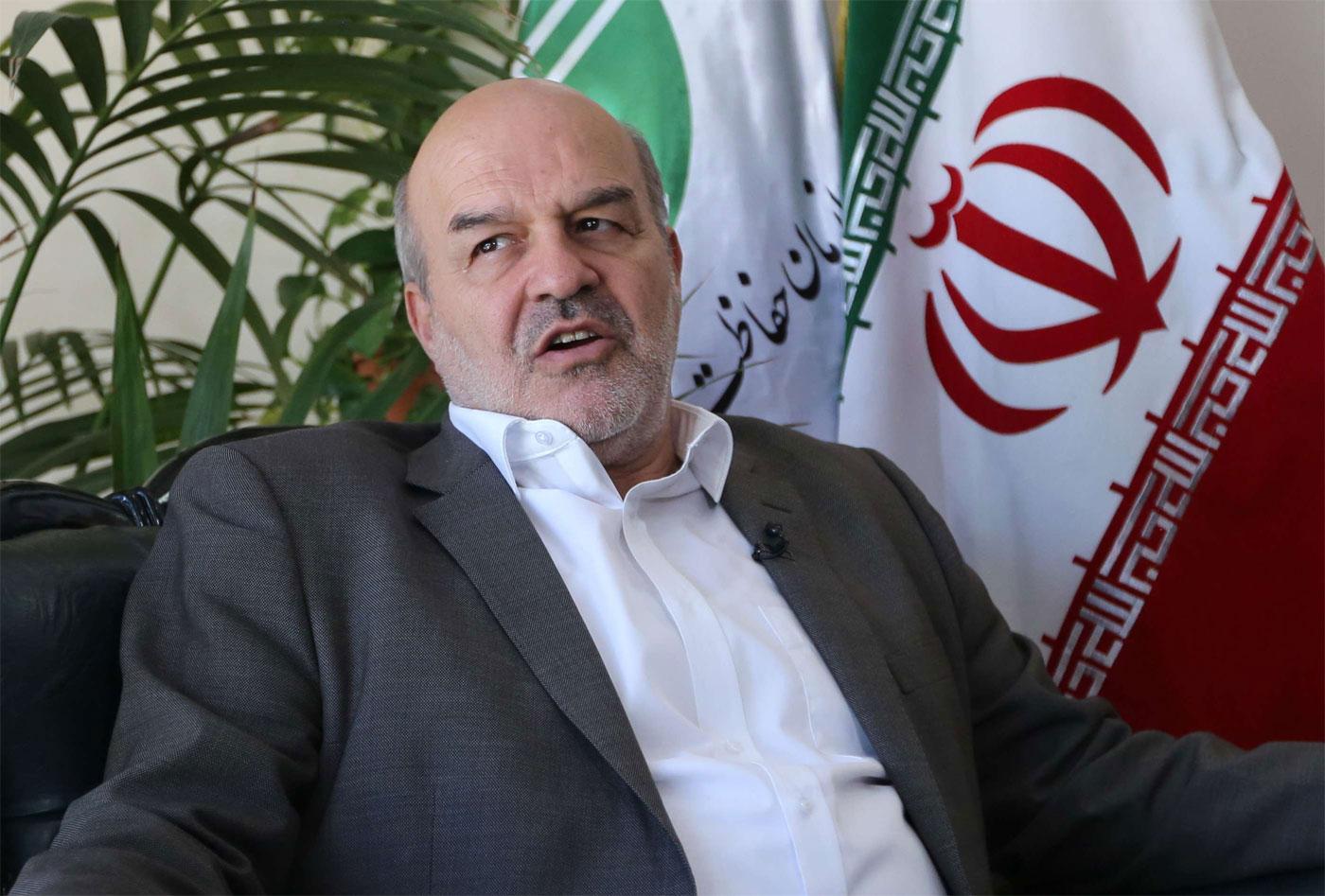 If the situation is not brought under control, then “we would lose about 70 percent of our cultivated land in a maximum of 20 to 30 years.”

“The south of Alborz and east of Zagros, if we don’t take swift action, will become unusable for agriculture,” Kalantari added.

Alborz and Zagros are mountain ranges in the north and west of Iran respectively. The majority of Iran’s mostly arid land mass and population centres are located to the south and east of them.

According to the UN’s Food and Agriculture Organization, Iran, a country of some 80 million people, predominantly relies on agriculture.