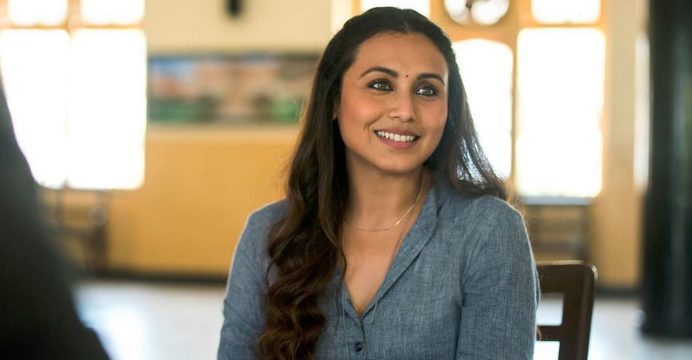 Rani Mukerji hopes to win hearts in China with “Hichki”

India’s popular Bollywood actress Rani Mukerji hopes to win hearts in China with the release of her comeback film Hichki there on Oct. 12.

The film, which was launched in India earlier this year, has already been released in Russia and Kazakhstan, after being dubbed in local language.

Mukerji said that she will personally go to China and promote her film in major cities such as Beijing, Shanghai and Guangzhou.

“Hichki, with its universal story, has connected with so many people across the world and we are hopeful that the inspiring social message will also connect with audiences in China. Our film is a reflection and a commentary of society at large,” she said in a statement on Friday. 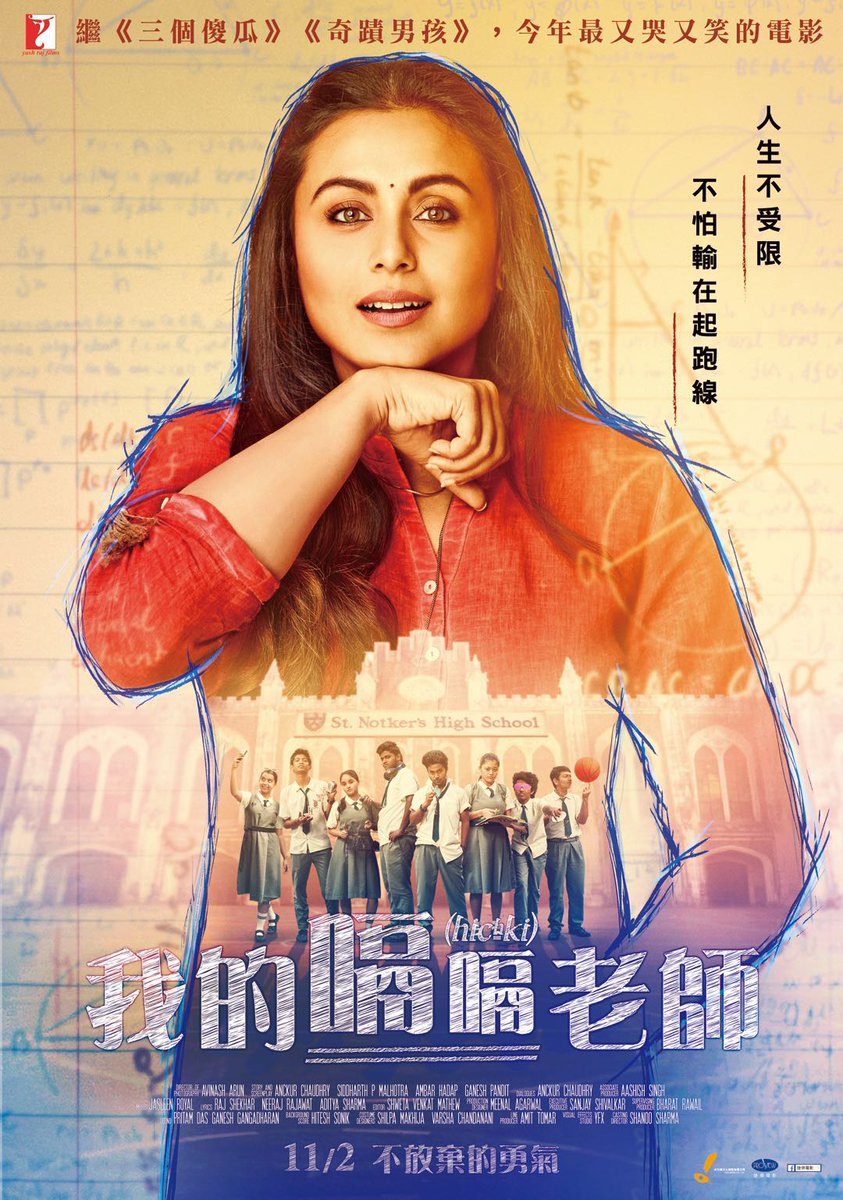 The film, directed by Sidharth P. Malhotra, already received a standing ovation at Shanghai International Film Festival in the middle of this year.

Hichki stars Mukerji as an aspiring teacher who is struggling with Tourette syndrome, a disorder which forces an individual to make involuntary repetitive movements or sounds also known as tics.

But, in the film, she gradually turns her weakness into strength and wins the hearts of students from poor families in an elite school in Mumbai by deciding to teach them in an interactive way, despite they mocking her and pranking her with liquid nitrogen in classroom.

Mukerji, who made her debut in Bollywood as a rape victim in a movie some 20 years back, took a break from acting, post marriage. Hichki is the first film she acted in after delivering a baby four years back and she won the best actress award in Indian Film Festival Melbourne.