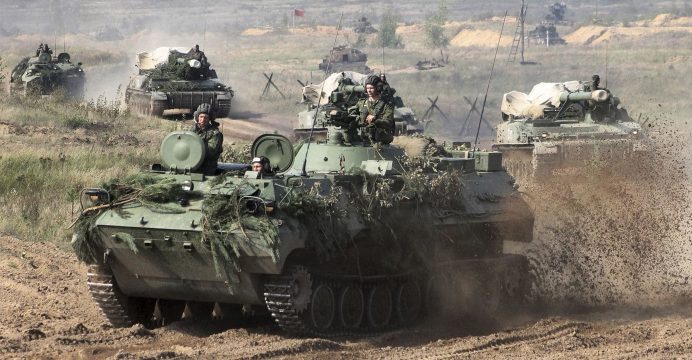 Russia to launch biggest war games in its history

Hundreds of thousands of Russian troops will take part in the country’s largest ever military drills Tuesday, in a massive show of force featuring Chinese soldiers that has rattled the West.

The week-long deployment dubbed “Vostok-2018” (East-2018), which will kick off in eastern Siberia and includes the Chinese and Mongolian armies, has been condemned by NATO as a rehearsal for “large-scale conflict”.

President Vladimir Putin is expected to attend Vostok-2018 after hosting an economic forum in Russia’s far eastern city Vladivostok where his Chinese counterpart Xi Jinping is one of the prominent guests.

The military exercises come at a time of escalating tensions between Moscow and the West over accusations of Russian interference in western affairs and ongoing conflicts in Ukraine and Syria. 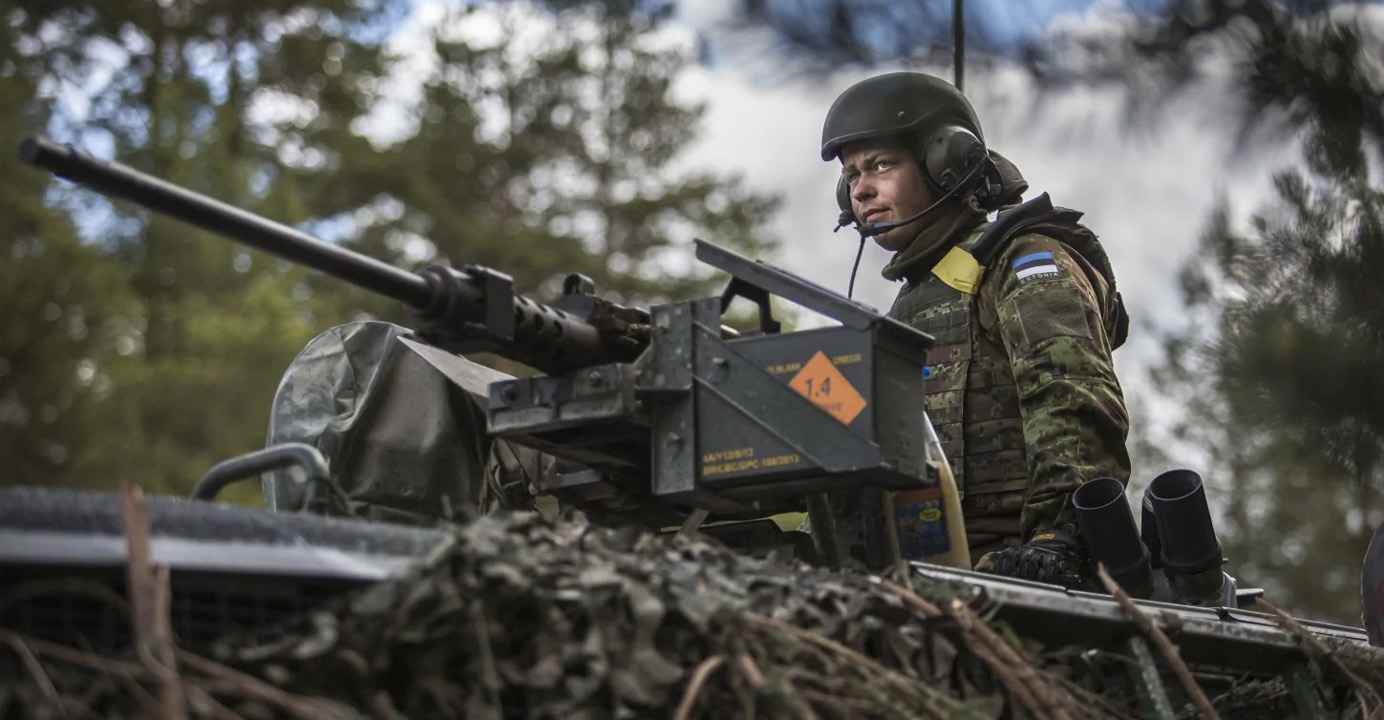 But Defence Minister Sergei Shoigu said this time would be even larger, with 300,000 soldiers, 36,000 military vehicles, 1,000 planes and 80 warships taking part in the drills.

“Imagine 36,000 military vehicles moving at the same time: tanks, armoured personnel carriers, infantry fighting vehicles — and all of this, of course, in conditions as close to a combat situation as possible,” Shoigu said.