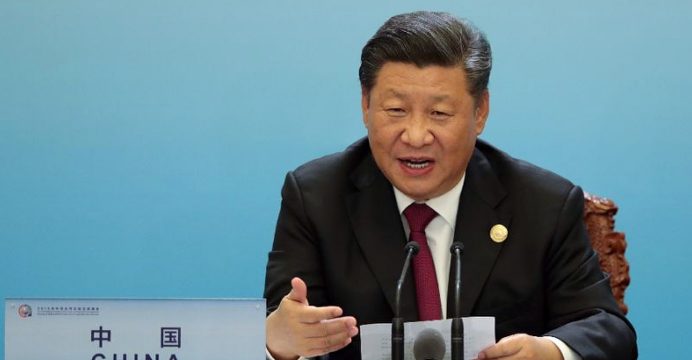 Chinese President Xi Jinping will attend a regional summit in Russia next week, officials said Friday — a gathering that may include North Korean leader Kim Jong Un and the heads of Japan and South Korea.

Kim has not confirmed his attendance, but his participation would mark another major step in his efforts to bring Pyongyang out of international isolation over its nuclear programme.

At a press briefing to announce Xi’s visit, Chinese officials would not comment on whether Xi planned to meet with other leaders during the summit. 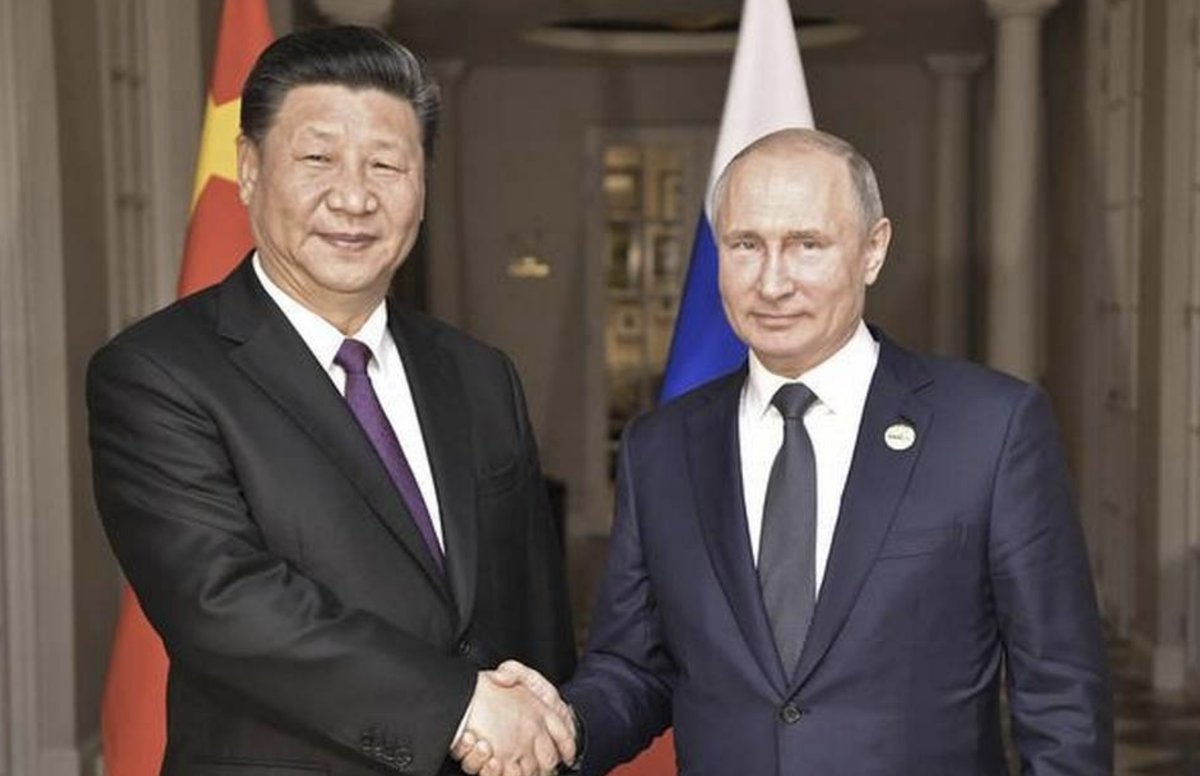 “Should we have any proposals from other countries, China will positively consider these proposals,” assistant foreign minister Zhang Hanhui told reporters.

Xi and Kim met three times in China this year as the two countries seek to repair relations frayed by North Korea’s nuclear activities and Beijing’s backing of United Nations sanctions against its Cold War-era ally.

Xi is sending the head of China’s rubber-stamp legislature, Li Zhanshu, to Pyongyang this weekend to attend celebrations marking North Korea’s 70th anniversary, ending speculation that the Chinese president would use the occasion to make his first official trip to the neighbouring country.

In the latest chapter in the roller-coaster diplomacy over North Korea, US President Donald Trump signalled on Thursday that negotiations on denuclearisation remain alive after weeks of an apparent deadlock.

Xi will be in Vladivostok on Tuesday and Wednesday. It will be the first time that a Chinese leader participates in the annual economic forum hosted by Russia.

Relations between China and Japan have warmed over the last few years following a disagreement over Tokyo’s decision to take control of privately owned islets also claimed by Beijing in the East China Sea.

In recent months, the two sides have been negotiating an exchange of top level visits.