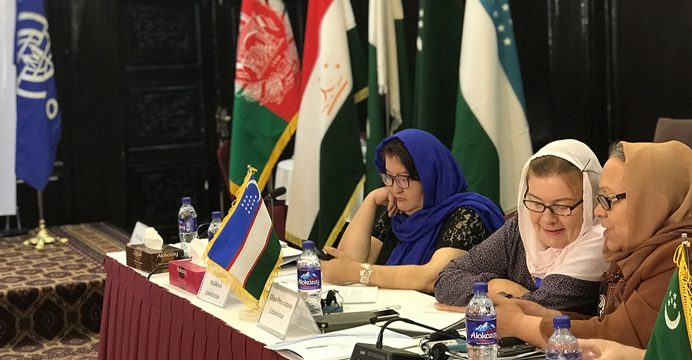 The two-day forum, which began yesterday, is part of the multi-year Combating Human Trafficking in Persons (CTIP) project funded by the United States Agency for International Development (USAID) and implemented by IOM. Participants include representatives of the Afghan government, counter trafficking NGOs, civil society organizations and media.

“By passing a new trafficking law (in 2017), we have created a good foundation to respond to trafficking in a more comprehensive way,” said Afghan Justice Minister and Chair of the TIP High Commission Dr. Abdul Basir Anwar. “I hope that the NGOs attending this forum can further strengthen our response to trafficking by increasing their cross-border cooperation.”

According to the US State Department’s TIP Report 2018, Afghanistan is a source, transit and destination country for men, women, and children subjected to forced labour and sexual exploitation.

There is more internal than cross-border trafficking, but in recent years IOM has observed a steady increase in young women being trafficked to Afghanistan from neighboring countries, notably Pakistan. 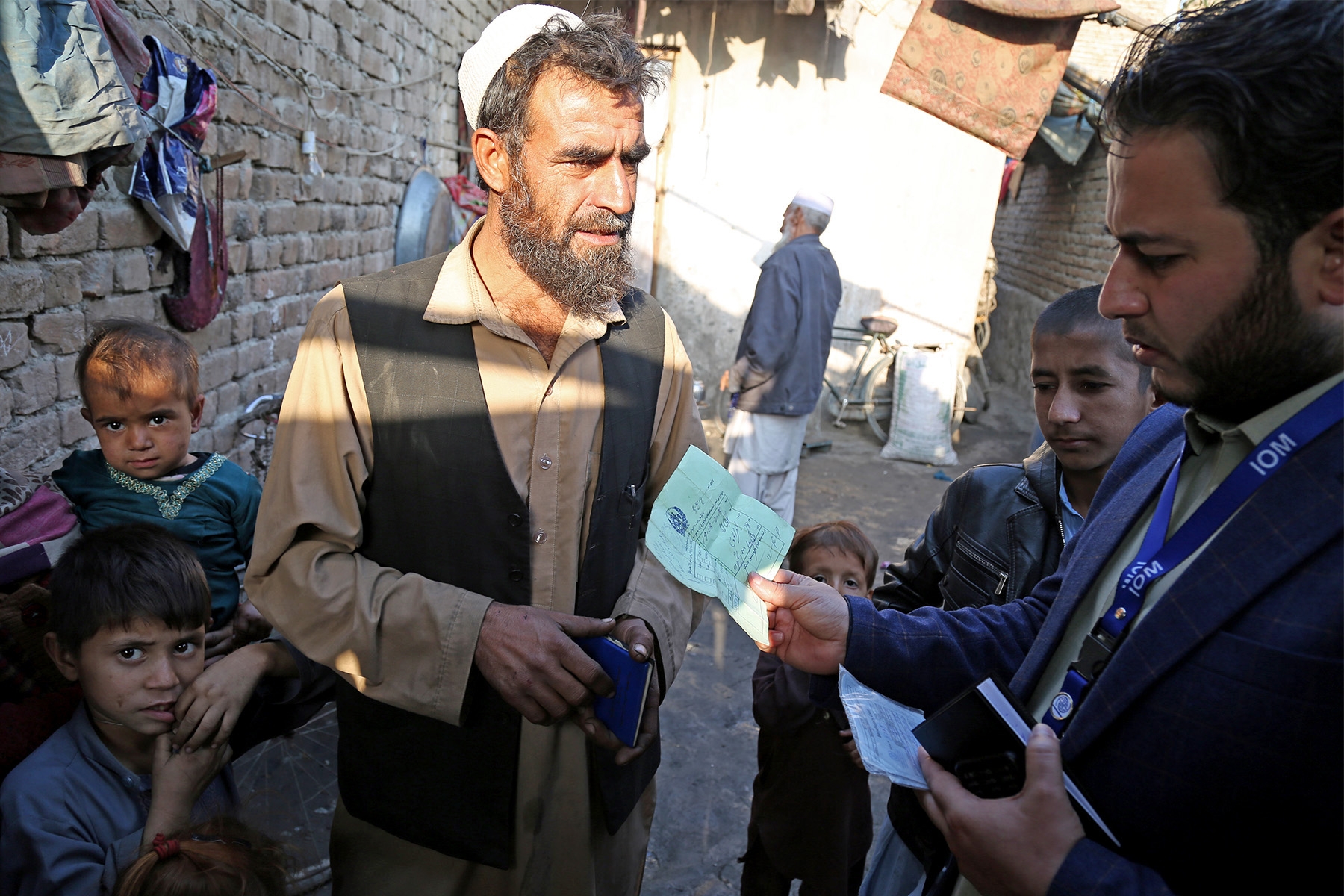 Most Afghan victims of trafficking are women and children. While women are subjected to sexual and non-sexual exploitation, children are largely trafficked to work in carpet weaving and brick factories, domestic servitude, as bacha bazi (dancing boys) or for forced begging.

“Trafficking in persons is a serious concern in Afghanistan and its neighboring countries,” said IOM Afghanistan Chief of Mission and Special Envoy Laurence Hart. “Promoting regional cooperation to help the Afghan government to effectively implement this new legislation is the central purpose of this forum.”

“We all need to work together to improve trafficking prevention, to better protect victims, to prosecute those responsible, and to improve coordination between different actors. To bridge these gaps we have been working with IOM so that we can prevent future trafficking,” said US Ambassador the Afghanistan John Bass.

The first counter-trafficking regional forum, which was held in Dushanbe, Tajikistan, in June 2017, saw NGOs from participating countries agree to coordinate their efforts. Afghan NGOs subsequently formed the Afghanistan Network for Combating Trafficking in Persons (ANCTIP), which was officially launched in May 2018. The network has started to work in partnership with Pakistani counterparts and plans to collaborate with other neighboring countries.

“Our role is to establish and strengthen cross border coordination among NGOs and CSOs to better identify, refer and protect the victims and to prosecute the traffickers,” said Mohammad Shoaib Nasiri, Country Director of forum co-organizer Fast Organization for Relief and Development (OFRD).