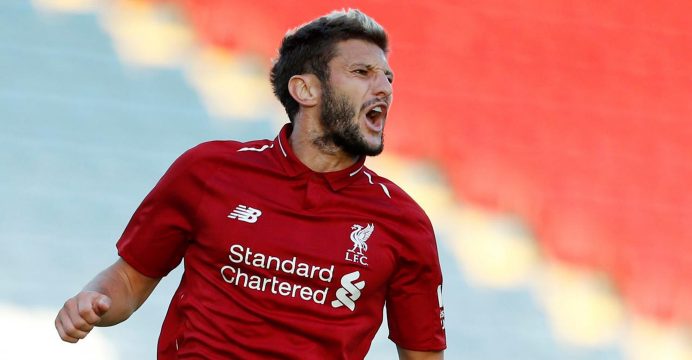 Liverpool midfielder Adam Lallana will be available for selection later this month after a scan revealed he suffered a minor groin injury on international duty, the Premier League club said on Wednesday.

The 30-year-old was recalled to the England squad for matches against Spain and Switzerland but failed to complete the first training session at St George’s Park after sustaining the injury.

Lallana returned to Liverpool for further assessment and the club confirmed he should be back in contention before the end of September as they start their Champions League and League Cup campaigns and resume their league season.

“It’s a minor setback, which isn’t ideal, as I’ve been in great shape until now, but it’s positive news that it’s only a brief lay-off,” Lallana told the club website here

“I’m pleased I’ll be back available for Liverpool, both domestically and in the Champions League during September, and then England again for the next break. 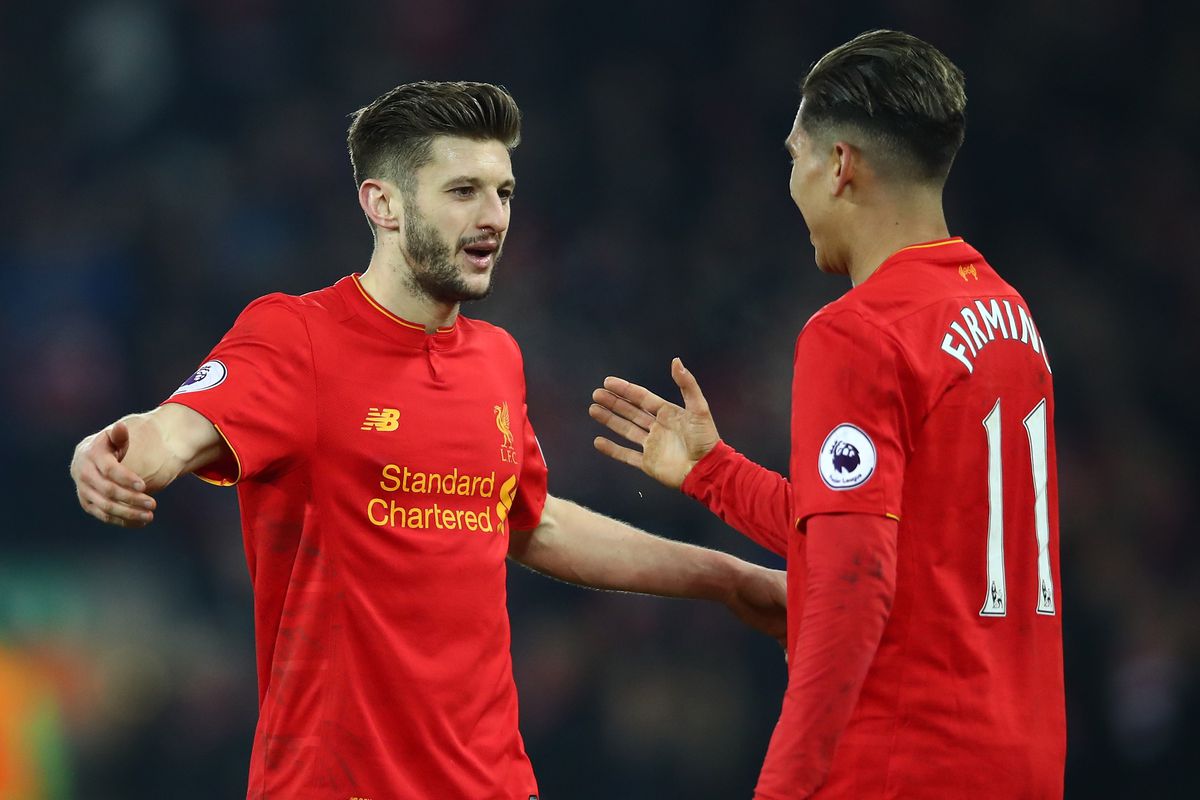 “I know I can make a significant contribution over the course of a long season and that’s where my focus will remain – with so much to play for.”

When Juergen Klopp’s side return from the international break, they will face a run of seven matches over 23 days.

These include Champions League games against Paris St Germain and Napoli and league encounters against Chelsea and Manchester City. Chelsea will also visit Anfield in the League Cup during this period.

Liverpool have made a spotless start to the league season, winning all four games to stay at the top of the table with 12 points along with Chelsea and Watford.