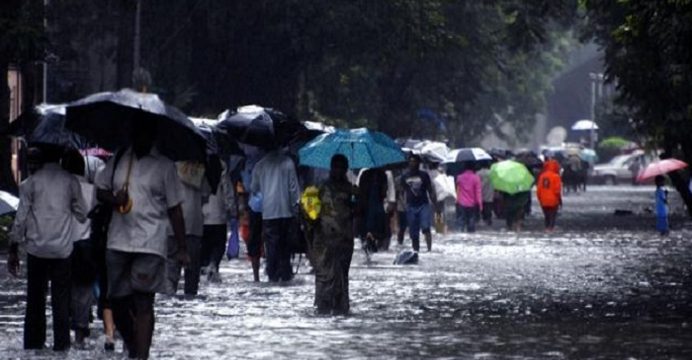 At least 18 people were killed and 36 others injured in rain-related incidents in the northern Indian state of Uttar Pradesh, officials said on Wednesday.

The casualties were reported from 10 districts across the state in the past 36 hours.

“Some 18 people have died and 36 injured due to heavy rains and flooding in the state since Monday night, taking the toll to over 40 since Saturday,” a disaster management official said.

“While three people each lost their lives in the state’s Gonda and Kushinagar districts, two each died in Mirzapur and Bijnor, and one each died in six other districts,” he added.

Apart from the disaster relief force, the Indian Air Force has also been pressed into service for rescue work in the state, reports BSS.

The weather department has predicted more showers in the next 24 hours in parts of the state. “More rains are expected in the state in the next one day,” a weather official said.

Uttar Pradesh is not the only Indian state affected by monsoon this year. Over 400 people died in heavy rains in the southern state of Kerala this monsoon.