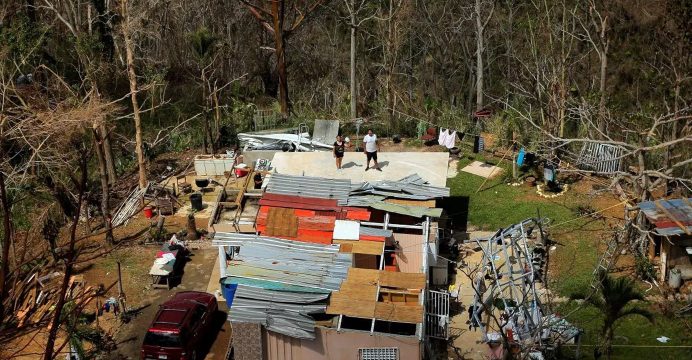 Hurricane Maria killed 2,975 people in Puerto Rico, according to the results of a long-awaited independent investigation commissioned by the government of the US island territory.

After nearly a year of controversy over the true toll of the 2017 monster storm, the governor of Puerto Rico said the new estimate would now be considered the official death toll.

“I’m giving an order to update the official number of deaths to 2,975,” Governor Ricardo Rossello said at a press conference.

“Although this is an estimate, it has a scientific basis.” 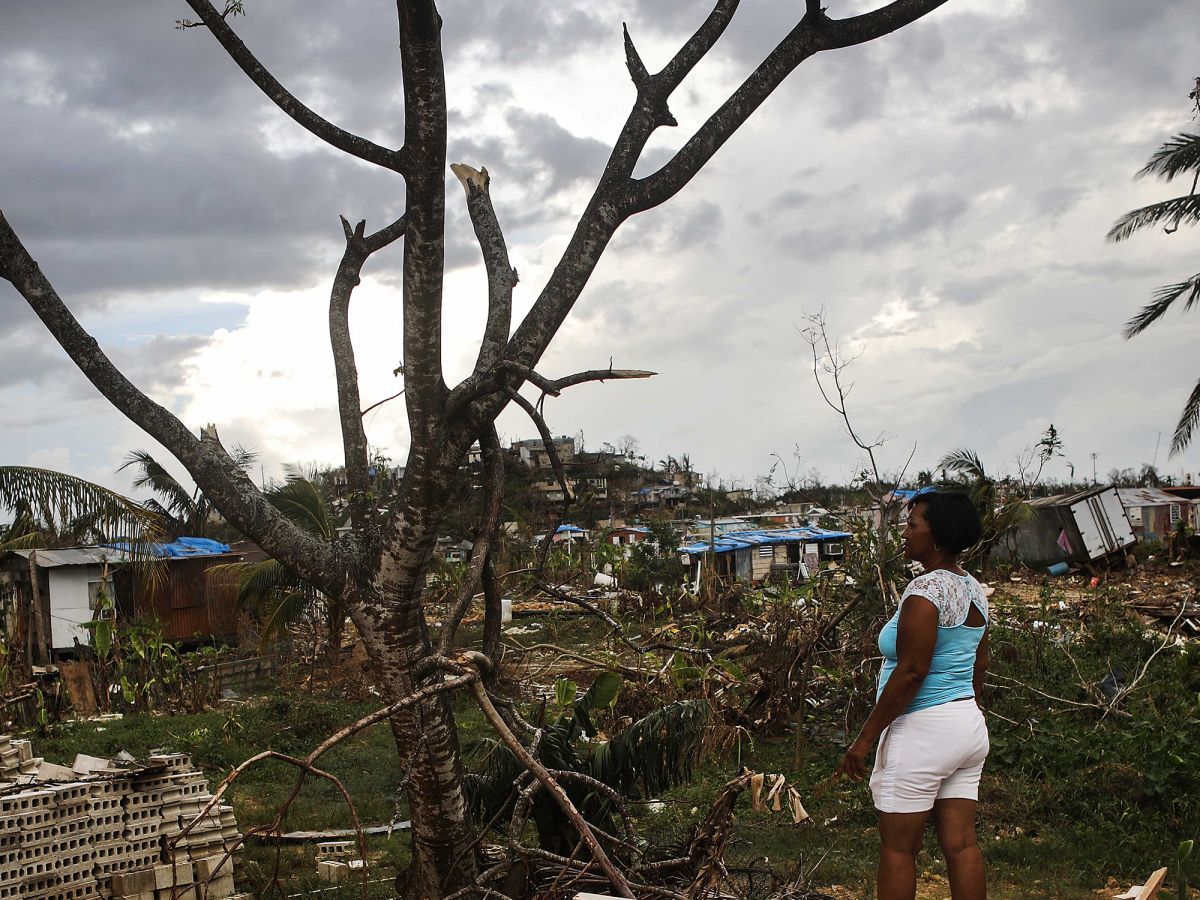 The Puerto Rican government’s longstanding official death toll from Maria had been just 64.

To get a more accurate assessment, Rossello commissioned the independent study from George Washington University (GWU).

The study tracked excess deaths related to Hurricane Maria from September 2017 to February 2018, and found the toll was 22 percent higher than the number of deaths that would have been expected during that period in an average year, without such a deadly a hurricane.

“The results of our epidemiological study suggest that, tragically, Hurricane Maria led to a large number of excess deaths throughout the island,” said principal investigator Carlos Santos-Burgoa, a GWU professor of global health.

“Certain groups — those in lower income areas and the elderly — faced the highest risk.”