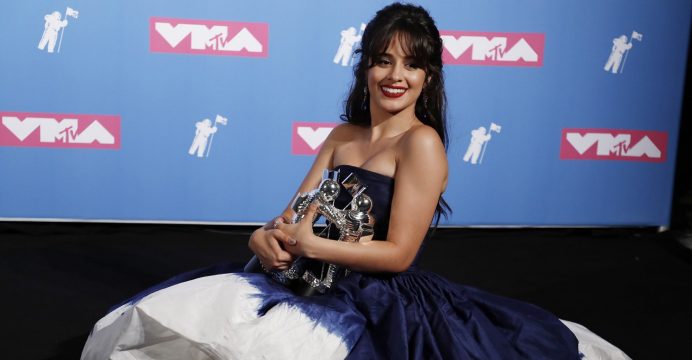 Cabello, 21, was chosen artist of the year and won video of the year for her Latin-flavored hit “Havana,” while rapper Cardi B picked up wins for best new artist and song of summer for her dance hit “I Like It” with J Balvin and Bad Bunny.

“I can’t believe this is for me,” said Cabello, who split from girl group Fifth Harmony in late 2016 to launch a solo career. 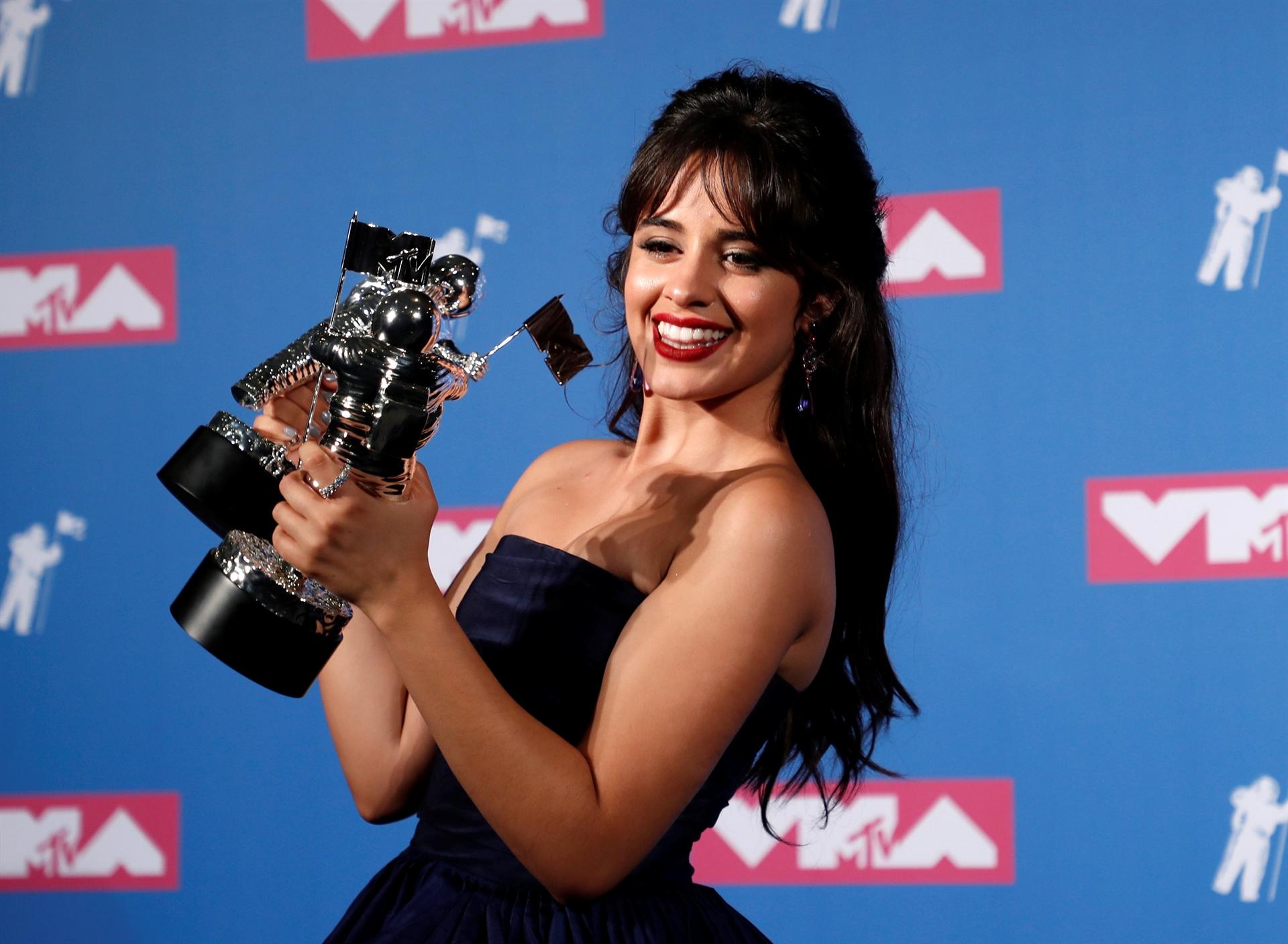 The biggest winner of the night was Childish Gambino, the music stage name of actor Donald Glover, who came away with three for his hard-hitting video “This Is America” about black identity and police brutality.

But the trophies were mostly in technical categories, including choreography and direction. Beyonce and Jay-Z’s much talked-about “APES**T,” which was shot inside the Louvre in Paris against the backdrop of some of the world’s most famous art works, won just two of its eight nominations. 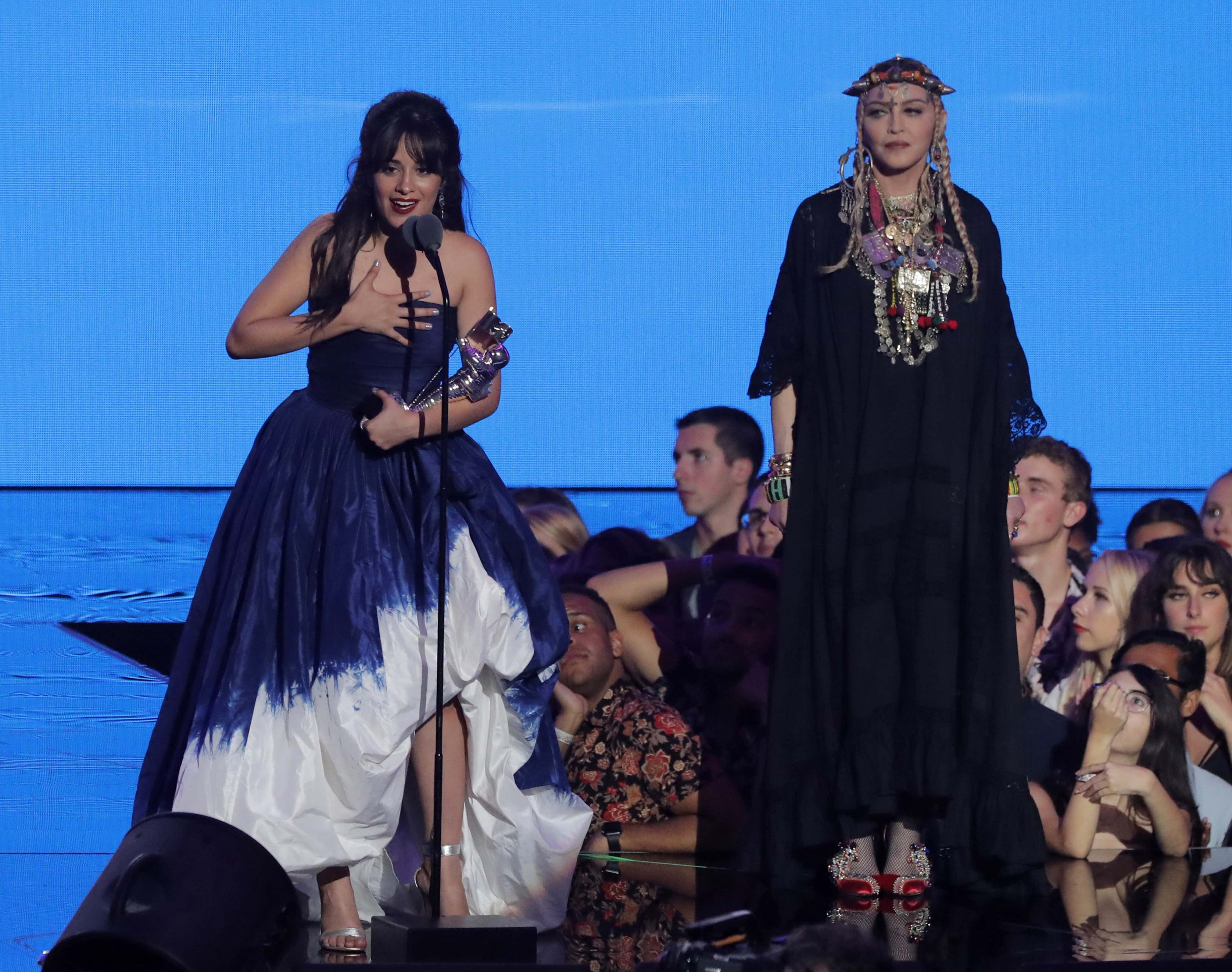 Canadian rapper Drake, one of the most popular artists in terms of sales and streaming, came away empty-handed, as did multiple Grammy winner Bruno Mars.