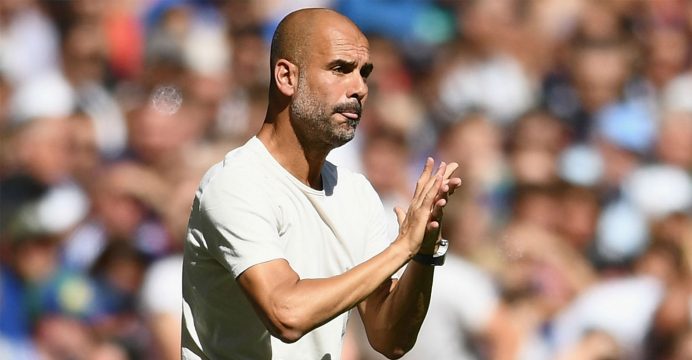 Pep Guardiola insists his Manchester City players should remember their all-conquering form of last season when their title defence kicks off with a testing visit to Arsenal on Sunday.

The City manager has rejected the notion that his stars, who won the league title by a record 19 points three months ago, should forget about that glorious campaign and focus only on the months ahead.

Instead, he has told his players to use their form of last year — in which they also set records for most points, wins and goals in the Premier League era — to launch another championship charge.

“People say now we have to forget what we did last season. No way,” said Guardiola. 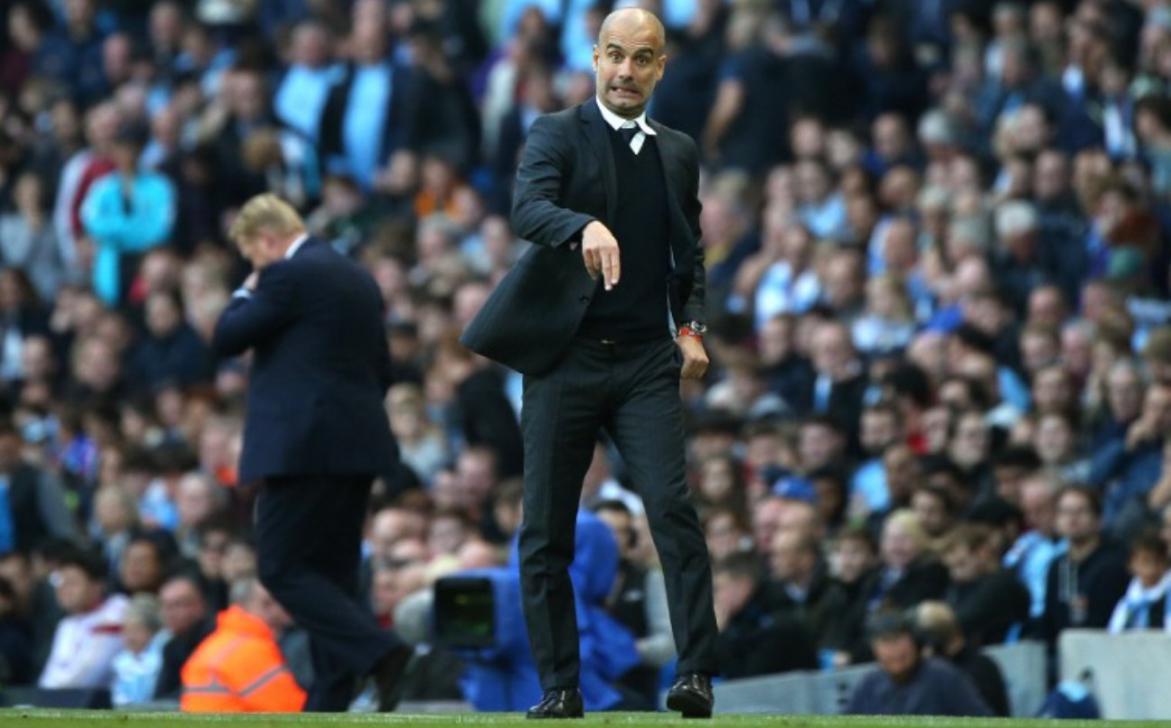 “I don’t want to forget what we have done last season. I know exactly what we did to achieve that, and that is where we start from. That’s the basic principle.

“Now, when I say something to them, they know exactly what we have to do.”

City kick off the league campaign with one ‘title’ already in their trophy cabinet, after last weekend’s comfortable Community Shield victory over Chelsea.

Although the competition hardly carries the weight of other trophies, it was an emphatic statement from City that they are ready to continue where they left off last season.

“That’s the dream,” Guardiola said. “A win helps to win more. You don’t choose titles and it (Community Shield) was a final and we spoke about that.

“It is impossible to have the season all the time that is perfect.

“We will have bad moments and we will have to work to overcome them because in the end the players react to what the club is, what the manager and the staff are.”