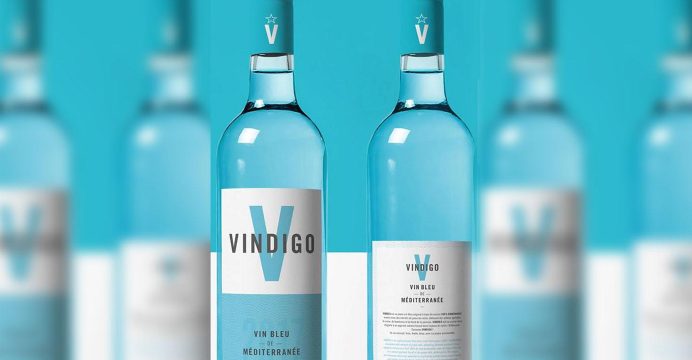 A glass of blue, sir? It is a question that may dismay purist winemakers in France, where wine is a way of life rather than simply a drink, but in the southern town of Sete consumers cannot get enough.

In the Mediterranean resort’s restaurants and beach bars, holidaymakers and local residents have drunk their way through the first 2,000-bottle consignment of the turquoise-colored chardonnay.

Now Rene Le Bail, the entrepreneur marketing the Spanish-made wine, has put in an order for 600,000 bottles. 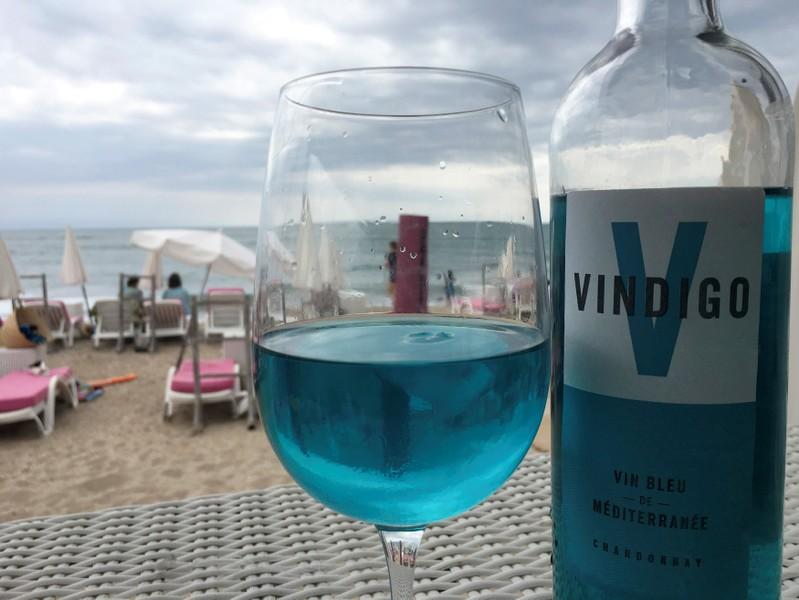 The wine is filtered through a pulp of red grape skins which contain a natural pigment, anthocyanin, and gives the wine its electric blue color.

Le Bail turned to a vineyard in Spain’s southern Almeria region to find a blue wine that he says boasts aromas of cherry, raspberry and passion fruit.

It is not the first blue wine to come out of Spain. In 2016, Spanish startup Gik developed a wine with a deep sapphire hue. But because of its “vin bleu” label, it ran afoul of strict French labeling rules and suffered a short shelf-life in stores.

The entrepreneur has sidestepped the regulations with some clever naming, labeling the 12 euro bottles: ‘Vindigo’.

“I think 600,000 bottles will go in two months. Everybody wants it,” Le Bail told Reuters. 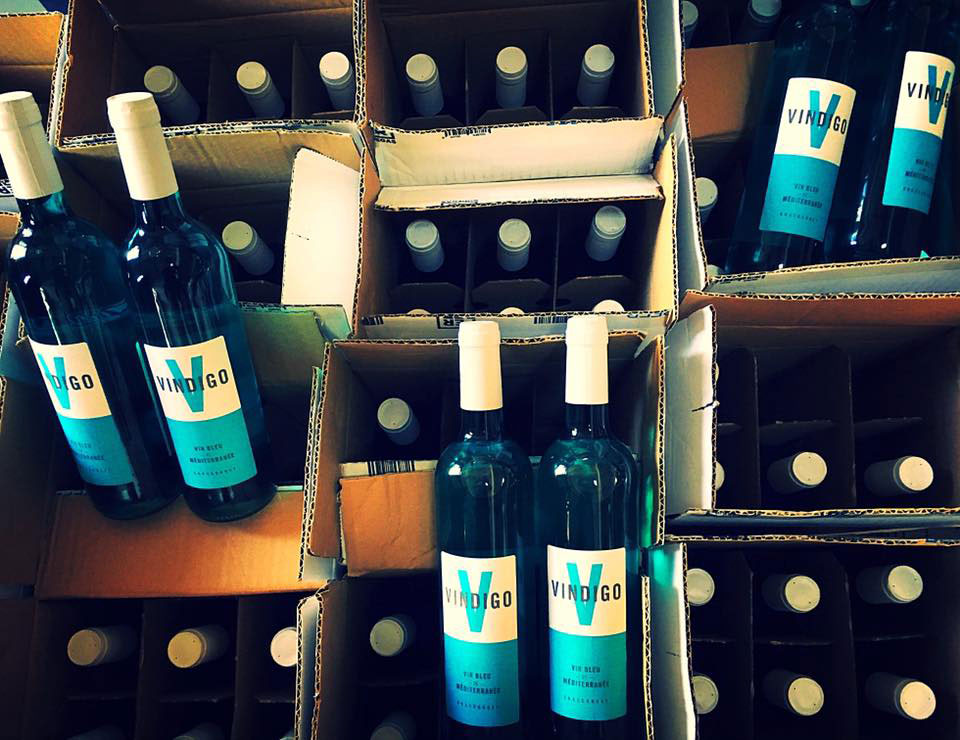 Le Bail says he has been inundated with orders from across France, Belgium and Germany on the wine’s Facebook page and says demand for the wine stretches as far as Russia, the Caribbean and China.

“We’ve said no to all the big supermarkets. We want in France to sell the wine through small-scale wine merchants and grocers,” he said.

In a country where rosé wine was for decades seen as a poor cousin to red and white before becoming fashionable in recent years, not everyone shares Le Bail’s conviction that blue wine is here to last.