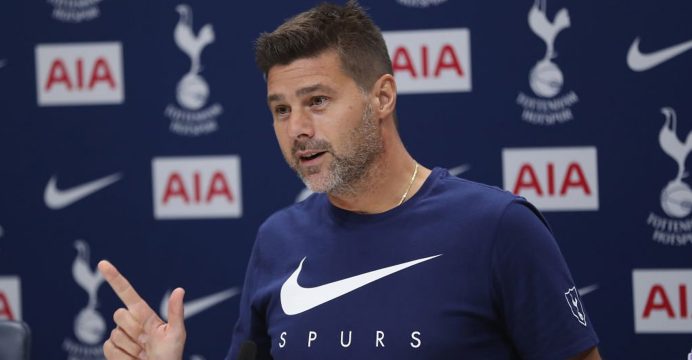 Mauricio Pochettino insists he not unhappy at Tottenham’s inaction during the transfer window, but the true test of his club’s decision not to make a single signing will come as the new Premier League season unfolds.

The north London club have often done things differently when it comes to buying and selling players, with chairman Daniel Levy earning a reputation as hard negotiator who is unafraid to leave things until late in the day.

This time, however, Thursday’s transfer deadline passed without any additions being made by Tottenham — the first time a Premier League club has failed to sign at least one new player during the summer window. 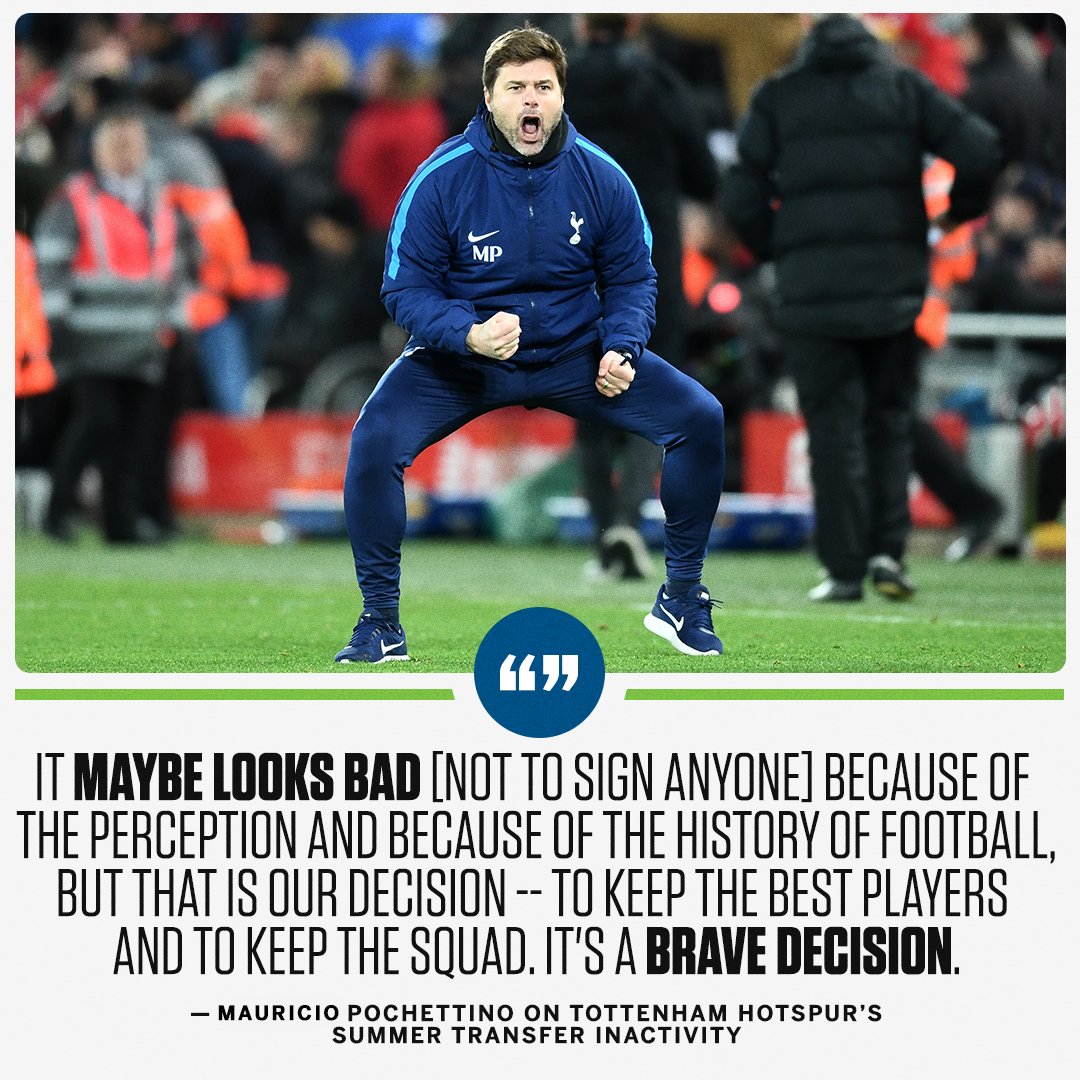 Now Tottenham boss Pochettino will be expected to build on last season’s performances with the same group of players that took the club to a third placed finish.

Sunday’s visit to Newcastle for their opening game will therefore offer few surprises, although Pochettino must decide which of the nine players who appeared in the World Cup semi-finals are ready to return to action.

But anything less than a convincing victory will stir debate about Tottenham chairman Daniel Levy’s failure to deliver new players for his manager at the start of a campaign that will see the club move into the rebuilt White Hart Lane stadium after a year at Wembley.

No signings? No worries for Mauricio Pochettino… pic.twitter.com/IMKWkZsupZ

Speaking ahead of the trip to St James’ Park, Pochettino maintained he was not overly concerned at the inaction.

“Of course, it’s difficult to understand for people that Tottenham didn’t sign or sell players, but sometimes in football you need to behave differently,” he said.

“If we are happy with our squad and cannot improve our squad, sometimes it’s better to keep our squad together.

“We believe a lot in our players and why not repeat a similar season like last year or the season before, and with more experience? We are going to be better – no doubt about that.”