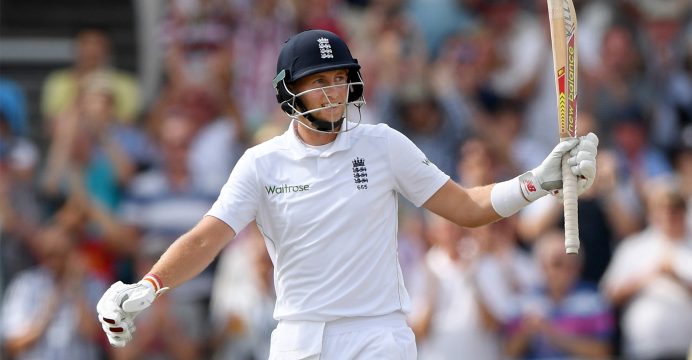 Joe Root believes he is adjusting to the demands of being England’s captain in Test cricket after more than a year and 17 matches in charge.

Root will look to back-up last week’s 31-run win at Edgbaston by leading England to another victory when they face India in the second of a five-Test series at Lord’s starting on Thursday.

Going 2-0 up would represent a welcome change for Root, all of whose three previous home series as England skipper have been level at 1-1 after two Tests.

In May, a nine-wicket defeat by Pakistan at Lord’s meant England had gone eight Tests without a win following series losses in Australia and New Zealand.

But they squared a two-match campaign with Pakistan courtesy of an innings and 55-run victory at Yorkshire batsman Root’s home ground of Headingley before winning a thrilling opener against India. 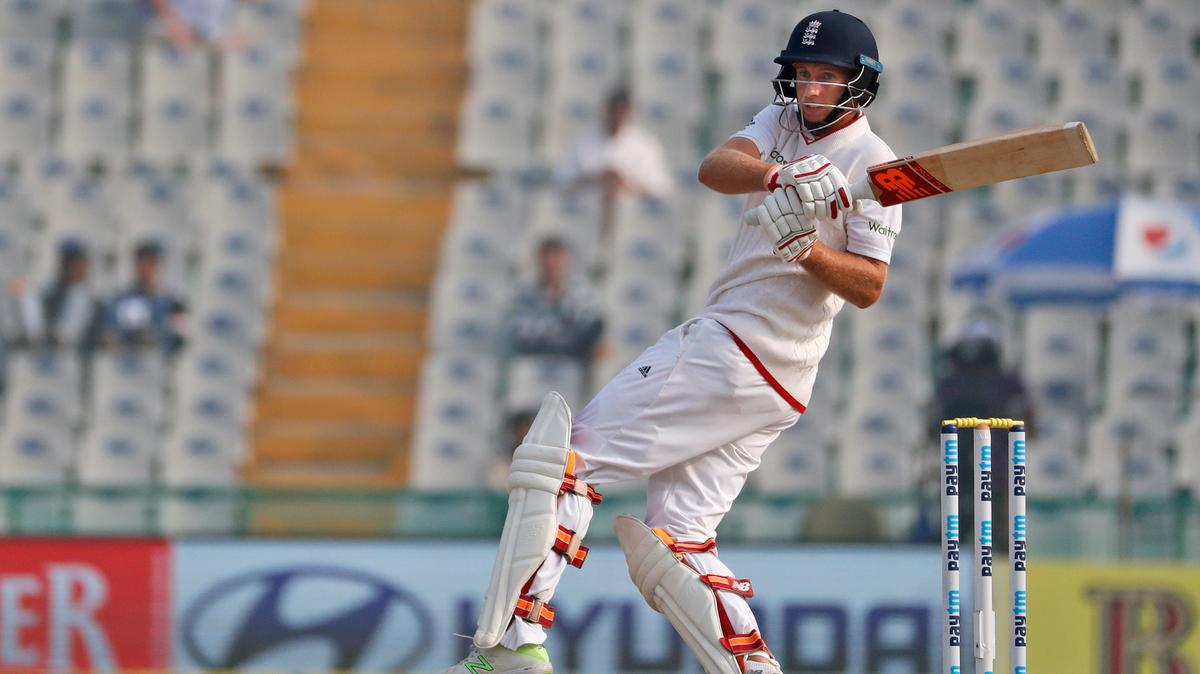 “It does take a little bit of time to get used to things … there has been a lot of learning throughout the year-and-a-half,” Root told a news conference at Lord’s on Wednesday.

“(But) I think from the start of this summer I had a real clear idea about how we want to go about things,” added Root, whose England commitments meant he had limited captaincy experience before being appointed as the successor to Alastair Cook.

This Test season did not start well for England but few things boost collective morale like a hard-fought win such as the one England enjoyed at Birmingham’s Edgbaston ground.

At Lord’s, England will be without Ben Stokes, who took key wickets in the closing stages of the first Test, including the prize scalp of India captain Virat Kohli, because of his ongoing trial in Bristol on a charge of affray.