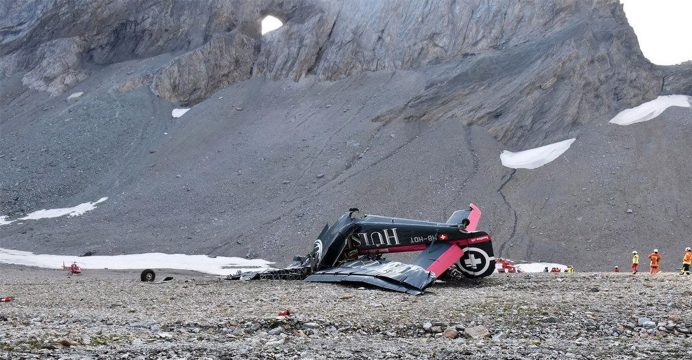 “The police have the sad certainty that the 20 people aboard perished,” police spokeswoman Anita Senti told a news conference.

There were 11 men and nine women aboard, including an Austrian couple and their son, she said. 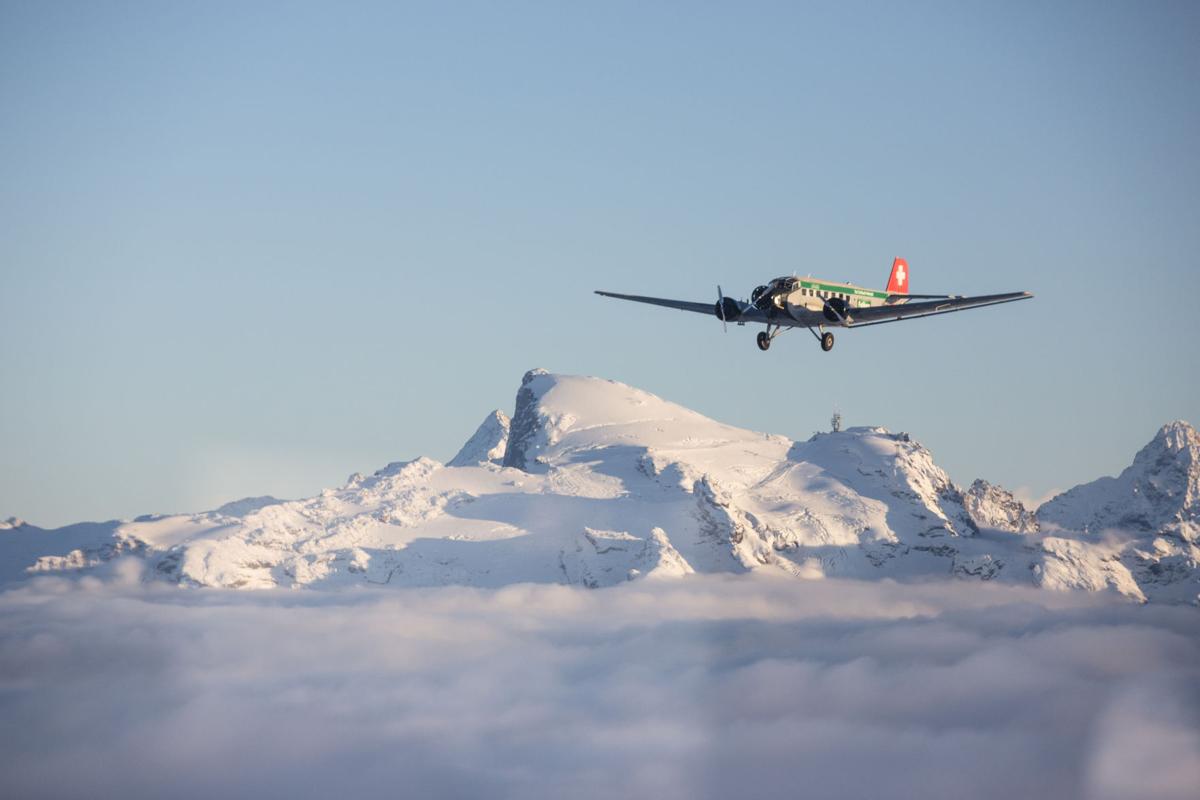 The German-built Junker JU52 HB-HOT aircraft, dating from 1939 and nicknamed “Iron Annie”, was a collectors’ aircraft.

According to German-language newspaper Blick, the flight had taken off from Ticino in the south of the country and had been due to land at the Duebendorf military airfield near Zurich on Saturday afternoon.

Swiss reports said the passengers were returning from Locarno, a holiday spot in southern Switzerland on Lake Maggiore, where they had arrived early Friday. 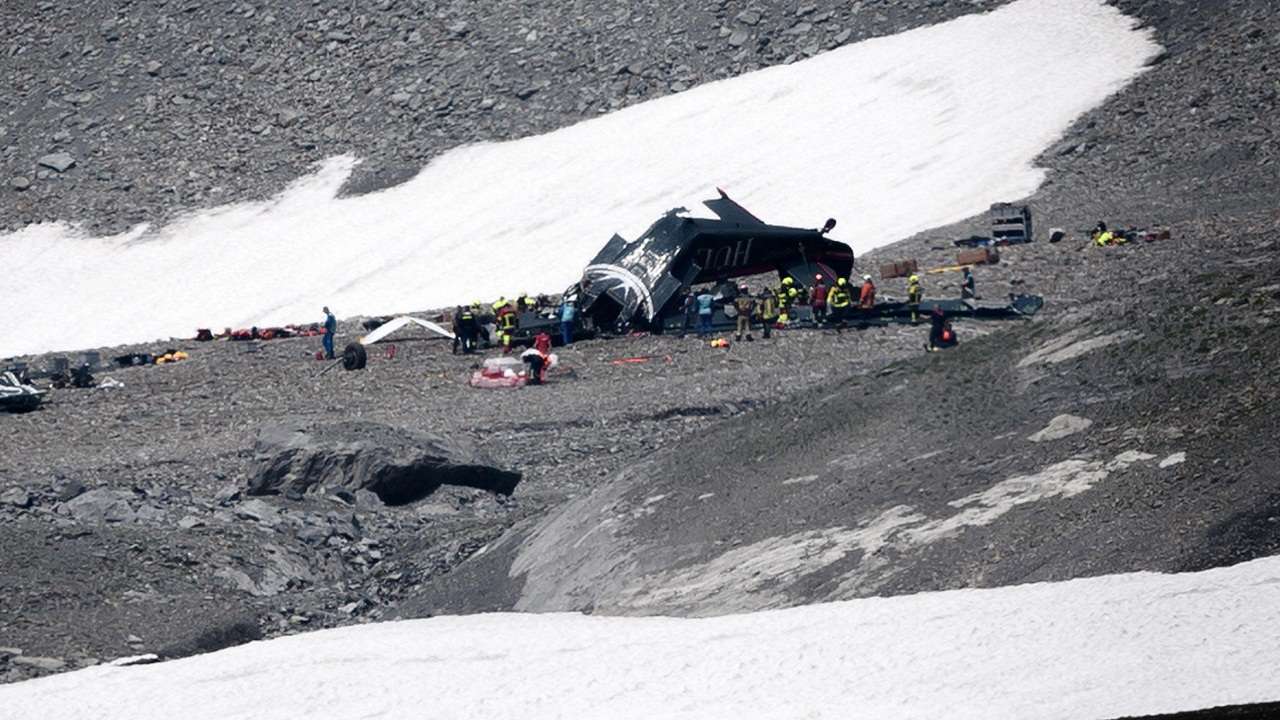 The 20 Minutes newspaper quoted a witness who was on the mountainside at the time of the crash.

“The plane turned 180 degrees to the south and fell to the ground like a stone,” the witness said, adding that the debris was scattered over “a very small area” — indicating that an explosion was unlikely to have been the cause of the crash.

Andreas Tobler, Grisons canton chief of police said there was “no longer any hope of finding anyone alive.”

An investigation has been launched into the cause of the accident.

As this kind of collectors’ aircraft is not equipped with “black box” flight data and voice recorders, investigators must rely on eyewitness accounts and analysis of debris.

Daniel Knech of the Swiss safety investigation service SESE said the crew did not have time to send out a distress signal. He said hot weather conditions did not contribute to the crash.

The aircraft belongs to JU-Air, a company with links to the Swiss air force, the ATS news agency reported.