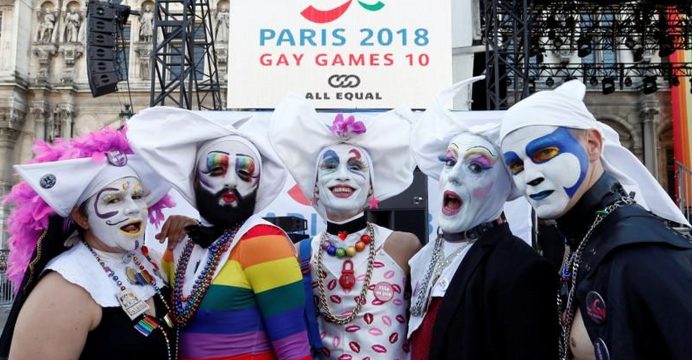 Athletes from Saudi Arabia, Egypt and Russia will be among the thousands of people convening in Paris on Saturday for the opening ceremonies of the 10th Gay Games, which aim to raise awareness about gay and transgender rights.

Over 12,700 participants from 91 countries are expected during the one-week contest, which features a variety of athletes – young and old, male and female, straight and gay.

Fifty-eight sportspeople are from Russia, which in 2013 passed a law banning “propaganda for non-traditional sexual relations,” while one athlete holds a passport from Saudi Arabia, where homosexuality is punishable by death. 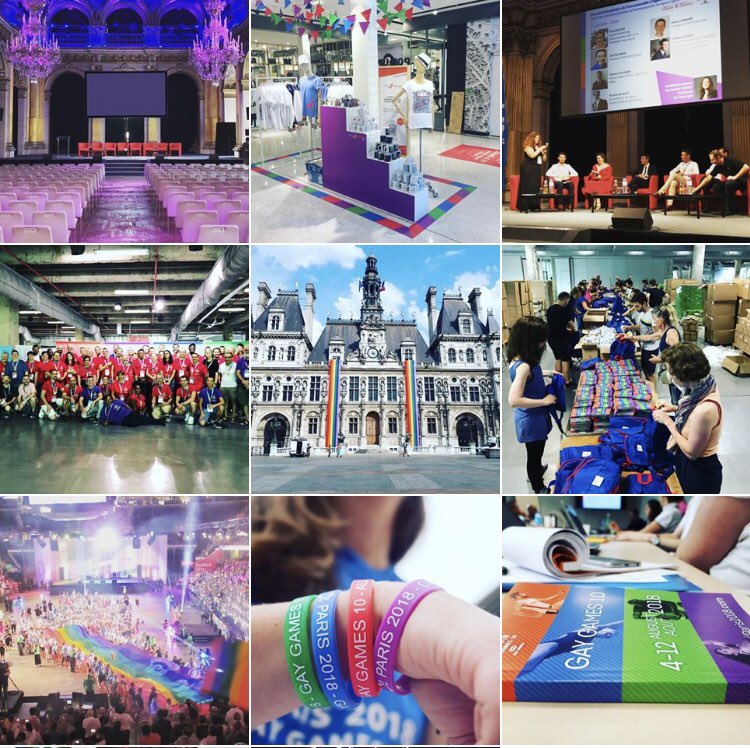 Egypt and other Muslim countries where gays have been arrested and sent to jail will also be represented in one of the 36 sporting disciplines, spanning from soccer to swimming, volleyball and sailing.

France itself has been grappling with a recent surge in anti-gay acts as it eyes legalizing assisted reproduction for gay women in 2019 — a campaign promise by centrist French President Emmanuel Macron.

#RainbowRun – Each edition of the #GayGames began with the Rainbow Run. It pays tribute to the memories AIDS victims and breast cancer ✨

? The race will begin at the Town Hall, cross the Jardin des Tuileries, and then return via the banks of the Seine. #AllChampions pic.twitter.com/FwEhICYyfh

According to French gay rights charity SOS Homophobie, the number of physical attacks due to homophobia jumped by 15 percent from 2016 to 2017.

The country legalised same-sex marriage in 2013, after a bitter and divisive debate in which some former conservative members of Macron’s current left-and-right government opposed the legislation.