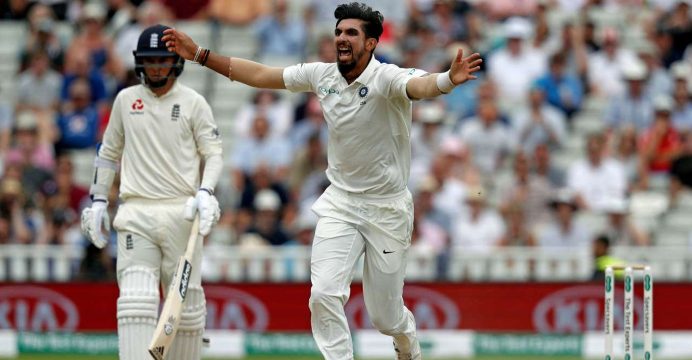 India were set a target of 194 to win the first Test against England at Edgbaston on Friday with more than two days’ play left in the game.

They dismissed England for 180 in their second innings, with fast bowler Ishant Sharma taking three wickets in an over en route to five for 51 in 13 overs. 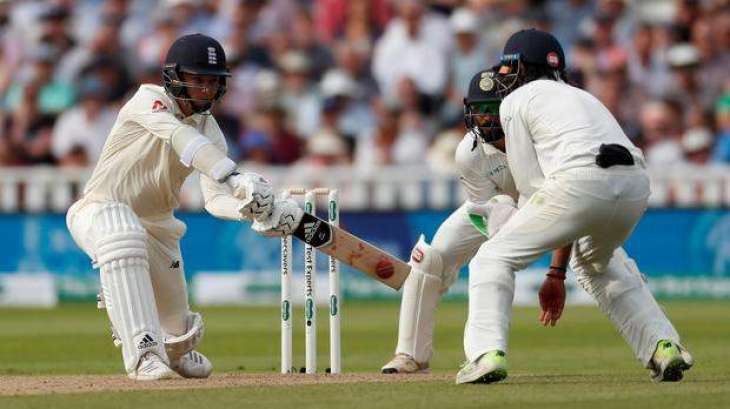 The hosts slumped to 87 for seven before Sam Curran’s 63 bolstered the total in what is England’s 1,000th Test.

His innings meant the 20-year-old Curran had scored a maiden Test fifty in just his second match at this level a day after the left-arm swing bowler returned Test-best figures of four for 74.