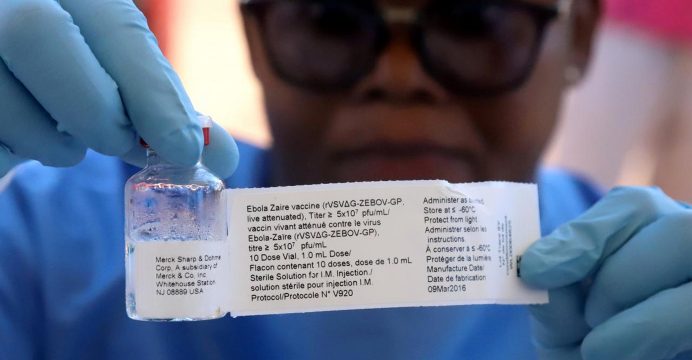 Congo to use Ebola vaccine as early as next week

Democratic Republic of Congo will start using an Ebola vaccine as early as next week to counter a new flare-up in the heavily populated eastern part of the Central African country, which emerged just as an earlier outbreak was being pronounced over.

Four people have tested positive for Ebola in and around Mangina, a town some 100 km (60 miles) from the Ugandan border, and 20 others have died of similar haemorrhagic fever symptoms without having been tested for the disease.

The WHO says the new outbreak presents a high regional risk, given the proximity to neighbouring countries.

It was discovered in July, just as health officials were declaring the end of another outbreak 2,500 km away in the western part of the country, which killed 33 people since it emerged in April. The earlier outbreak was officially pronounced over last week. Officials have not yet been able to determine if the two outbreaks are linked. 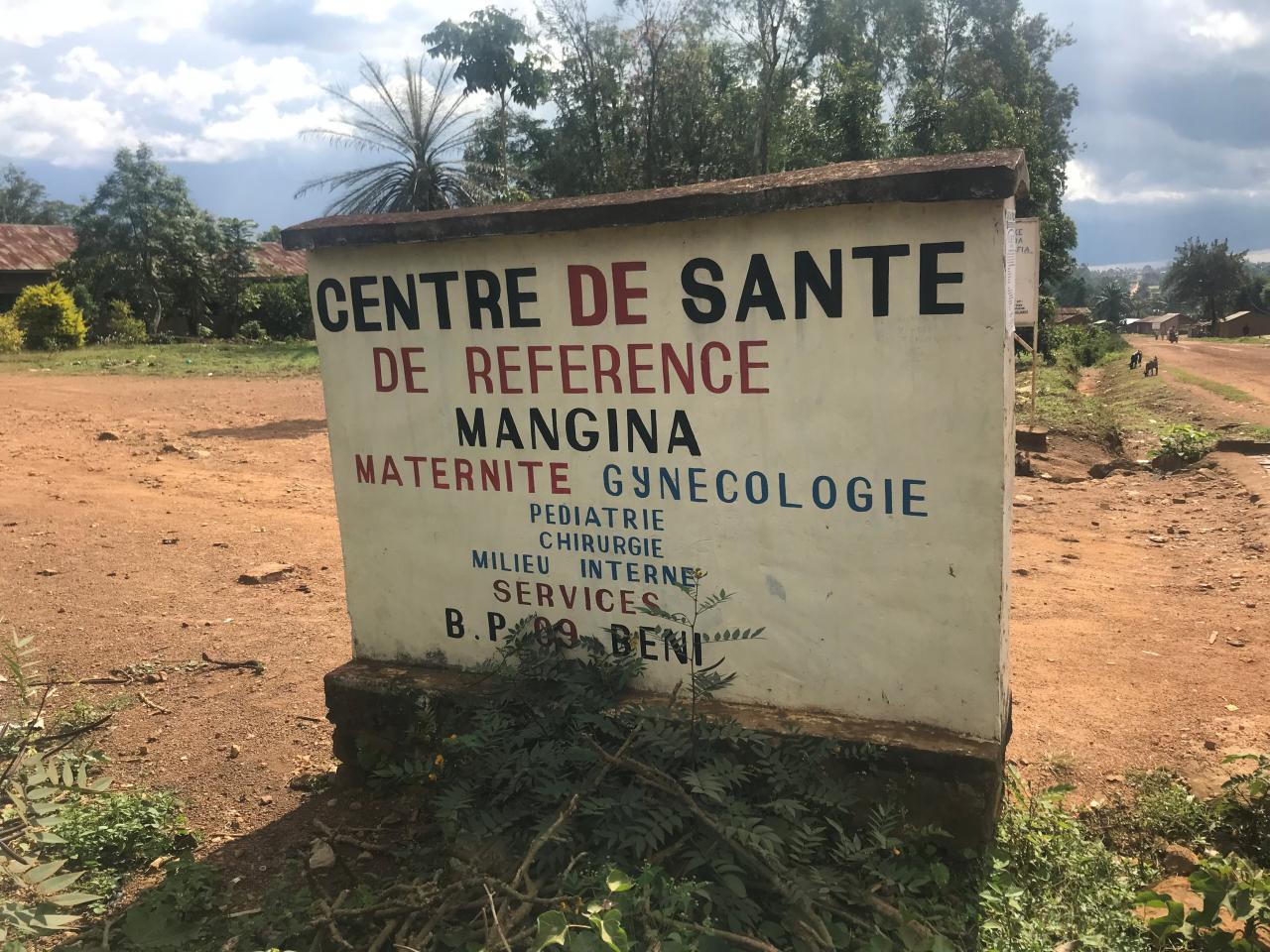 A sign reading “Health Centre of Mangina, Maternity” is seen near Mangina, North Kivu, Democratic Republic of the Congo August 2, 2018 in this photo obtained from social media.

Officials are already making steps to deploy a vaccine manufactured by Merck which has become the greatest weapon against the spread of the virulent Zaire strain of the virus and which helped contain the earlier outbreak.

The latest outbreak is the tenth in Congo since the virus was discovered near the Ebola river in 1976. An epidemic in West Africa between 2013 and 2016 killed more than 11,300 people.

Health officials have given new details about how the latest outbreak came to light. One key event was the death and unsafe burial of a 65-year-old woman in Mangina in late July, the World Health Organization said on Friday. She had been admitted to hospital but then released after showing signs of recovery.