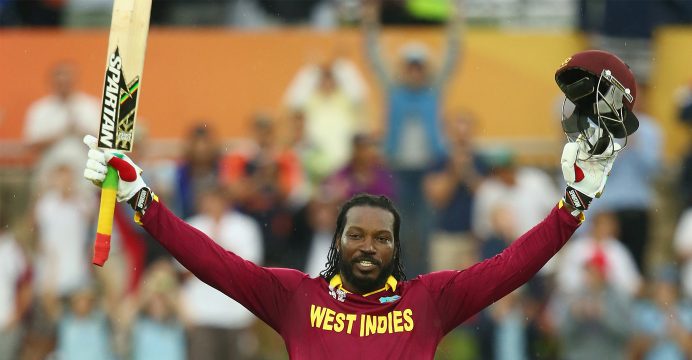 Veteran West Indies batsman Chris Gayle is confident he will still be hitting sixes at the World Cup next year and insists his explosive style has changed the one-day game.

Gayle is a well known one-day mercenary appearing in T20 events around the world and has scored more than 3,000 runs in the Indian Premier League — including hundreds of boundaries. He hit 142 runs in a recent one-day international series against Bangladesh that the West Indies lost 2-1.

The explosive left-hander will be 39 in September however and his often rocky relationship with the West Indies Cricket Board has led critics to predict the end of his international career. He disagrees.

“Leading up to the 2019 World Cup and play in England, that is the objective to meet,” Gayle told reporters in New Delhi on Friday. 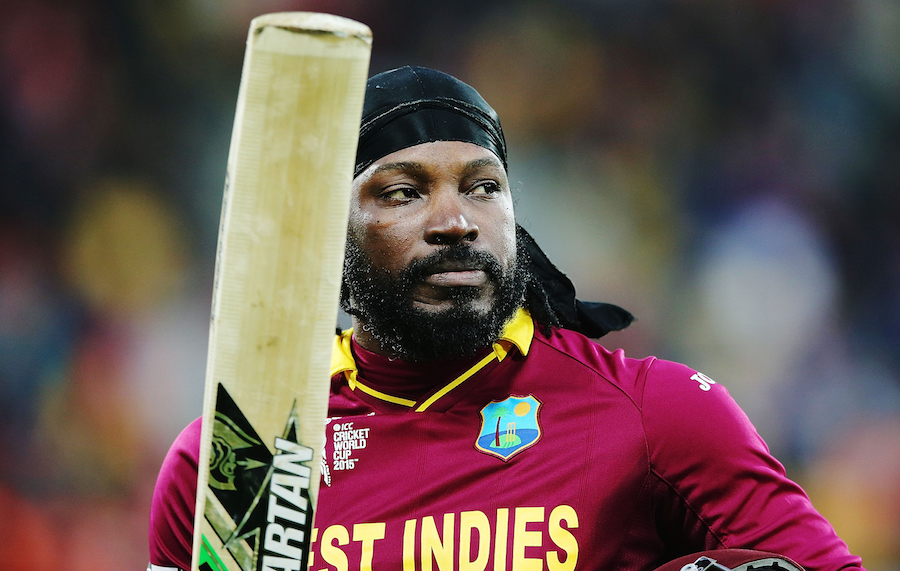 “We are going to have a discussion with the selectors, captain and coach and see how we go about it,” the batsman added.

Gayle equalled former Pakistan batsman Shahid Afridi’s record of 476 sixes in all formats during his 73-run knock in the third match against Bangladesh this week.

He also holds the T20 record of 18 sixes in an innings during a Bangladesh Premier League game last year and says his smash-the-ball style has changed the limited-overs game.

“I think you want to thank Mr. Gayle for doing that. He is the man who made those things possible,” said Gayle — the self-proclaimed ‘Universe- Boss’ on Twitter.

“Overall everything has changed, Test cricket has changed. It’s more entertaining for people who come to watch the game.”

But his run-scoring antics have not necessarily helped West Indies in recent times.