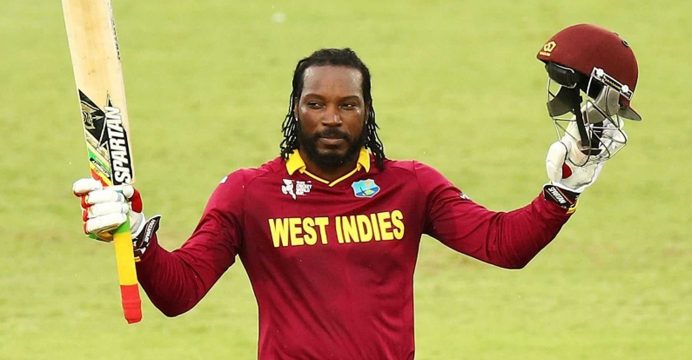 Gayle left out for T20 series against Bangladesh

Chris Gayle and Rayad Emrit are out as West Indies named a strong 13-man squad for the three Twenty20 Internationals against Bangladesh.

The first match will be played tomorrow (Wednesday) in Basseterre, before the teams go to Lauderhill in Florida, and wicket-keeper batsman Chadwick Walton has been brought in for Gayle.

That is one of two changes to the team that played the one-off Hurricane Relief T20 Challenge game against ICC World XI at Lord’s in May. The other is the return of left-arm paceman Sheldon Cottrell in place of all-rounder Rayad Emrit. The rest of the squad remains unchanged with Carlos Brathwaite continuing to be captain.

Andre Russell, who played his first one-day international since 2015 in the recently-concluded series, retains his place after recovering from the injury that forced him to miss the last ODI, as does star opening batsman Evin Lewis, who will be tasked with giving his side good starts in the absence of Gayle. 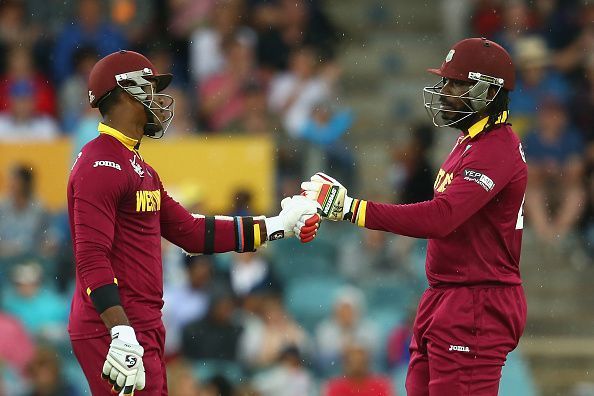 “We have rested Chris Gayle and have added left-arm pacer, Sheldon Cottrell, for variety to the bowling attack. The team reflects the last squad that performed well in the charity match in the UK,” said Courtney Browne, the Chairman of Selectors.

The experienced Denesh Ramdin is the second wicket-keeper in the squad and might pip Walton for a place in the starting XI depending on the combination the Windies want. In terms of experience, Windies also have Marlon Samuels in the middle order and he will be tasked with holding the innings together.

Samuel Badree is the main spinner in the squad, with Keemo Paul, Ashley Nurse, Kesrick Williams, Brathwaite and Russell the other bowling options. Rovman Powell and Andre Fletcher complete the 13.