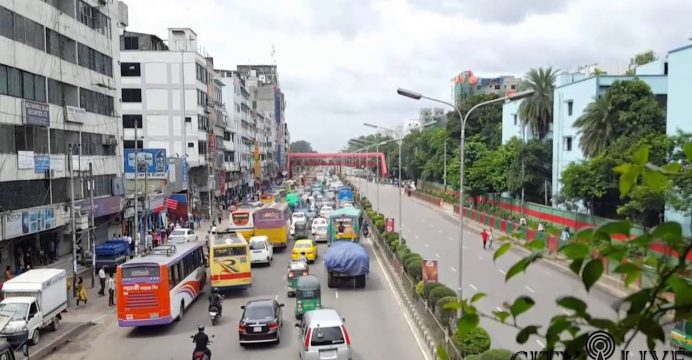 At least two students were crushed to death by a bus on Airport Road in Kurmitola area of the capital on Sunday, reports UNB. 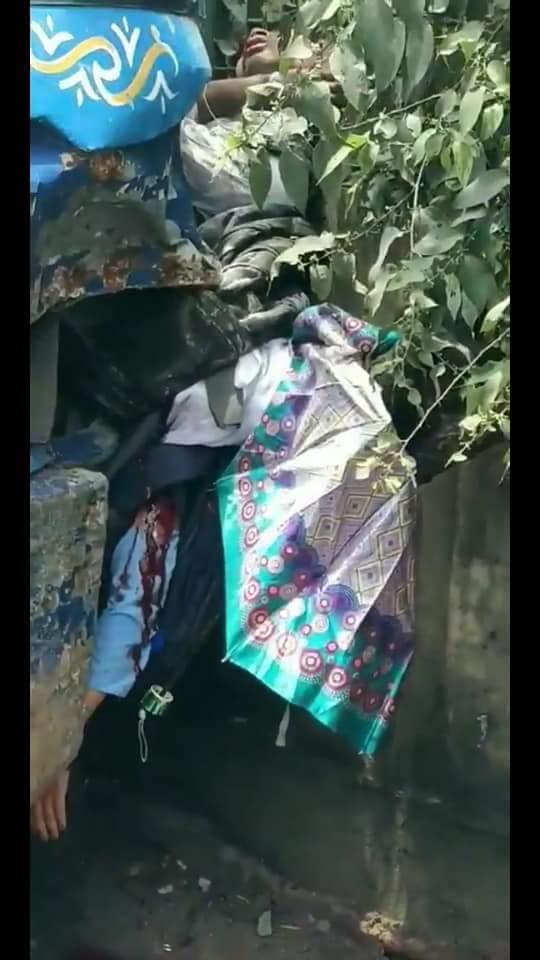 The deceased were the students of Shaheed Ramiz Uddin Cantonment School, witnesses said.

However, their identity could not be known immediately.

The accident took place when a Uttara-bound bus of ‘Jabal-e-Noor Paribahan’ ran over a group of students while they were standing beside the road, leaving the duo dead on the spot.

At least four others were injured in the incident, witnesses said.

The bus coming from Mirpur area hit the standing students just after getting down from the flyover on the busy road, they added.