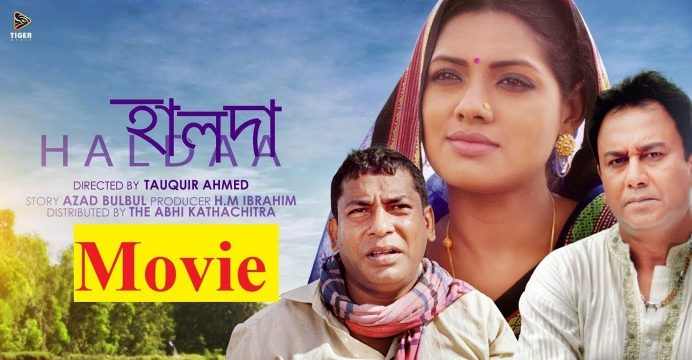 “Halda will take part in the 11th film festival ‘The Goddess on the Throne’ in Kosovo from August 31 to September 4. It will also take part in the main part of 14th Kazan International festival of Muslim Cinema in Russia during 4-10 September”

Tauquir Ahmed told BSS today, “Besides, this film is going to contest in the 21st Religion Today film festival in Italy during 4-11 October,” he added.