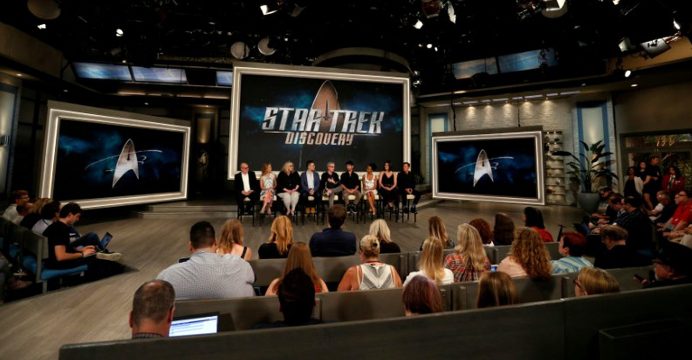 Four-part series of short ‘Star Trek’ episodes to be released

CBS Corp’s next voyage into the “Star Trek” universe will come in the form of a four-part series of 10-to-15-minute episodes released starting this fall on the CBS All Access streaming service, the network said on Friday.

“Star Trek: Short Treks” will be released monthly, and each episode will tell a separate, closed-ended story, CBS said in a statement. The network announced the series at San Diego Comic-Con, a convention for fans of science fiction and pop culture.

CBS said “The Office” actor Rainn Wilson will play con artist Harry Mudd in one episode. Another installment will focus on a man who finds himself the only human on board a deserted ship. 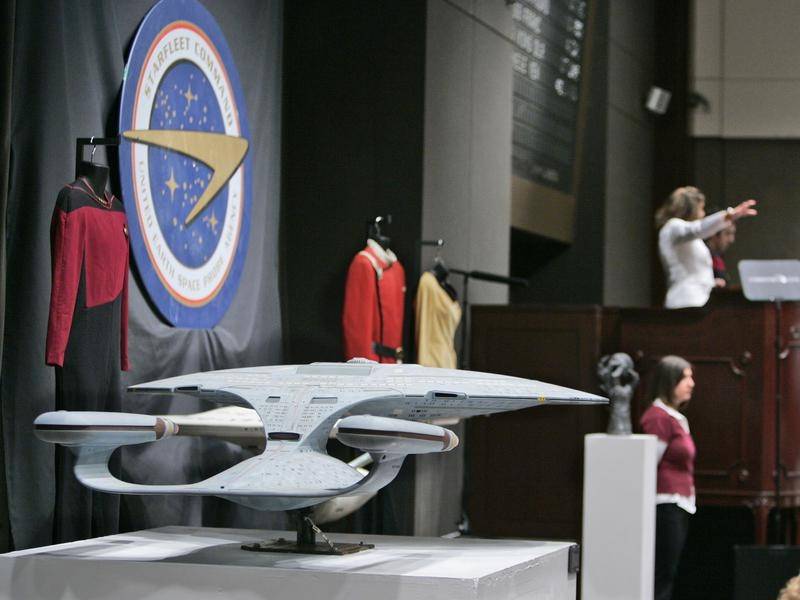 Each of the “Short Treks” episodes will reveal clues about the story unfolding on “Star Trek: Discovery,” a series that is heading into its second season, co-creator and executive producer Alex Kurtzman said.

The original “Star Trek” debuted in 1966 as a U.S. television series depicting the adventures of the Starship Enterprise. It was created by the late Gene Roddenberry and featured characters including Captain James T. Kirk, played by William Shatner, and Vulcan officer Mr. Spock, played by the late Leonard Nimoy. The franchise has persisted through several movies and TV shows.

CBS announced in June that it would further expand the “Star Trek” franchise with new series, mini-series and animation under a production deal with Kurtzman.