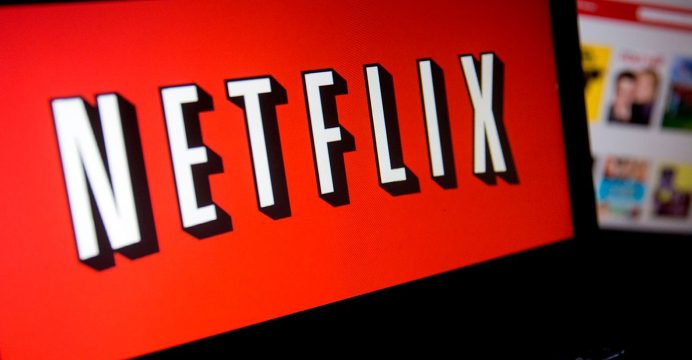 The number of Britons subscribing to TV services like Netflix, Amazon and Sky’s NOW TV, has overtaken traditional satellite and cable TV for the first time, media regulator Ofcom said on Wednesday.

The shift in the way TV content is consumed caused the amount of revenue generated from pay-TV to fall for the first time after years of sustained growth, the research found.

Pay-TV subscription revenue of 6.4 billion pounds in 2017 was down 2.7 percent year-on-year, but still well ahead of the 895 million pounds generated by video streaming services, according to Ofcom’s calculations. 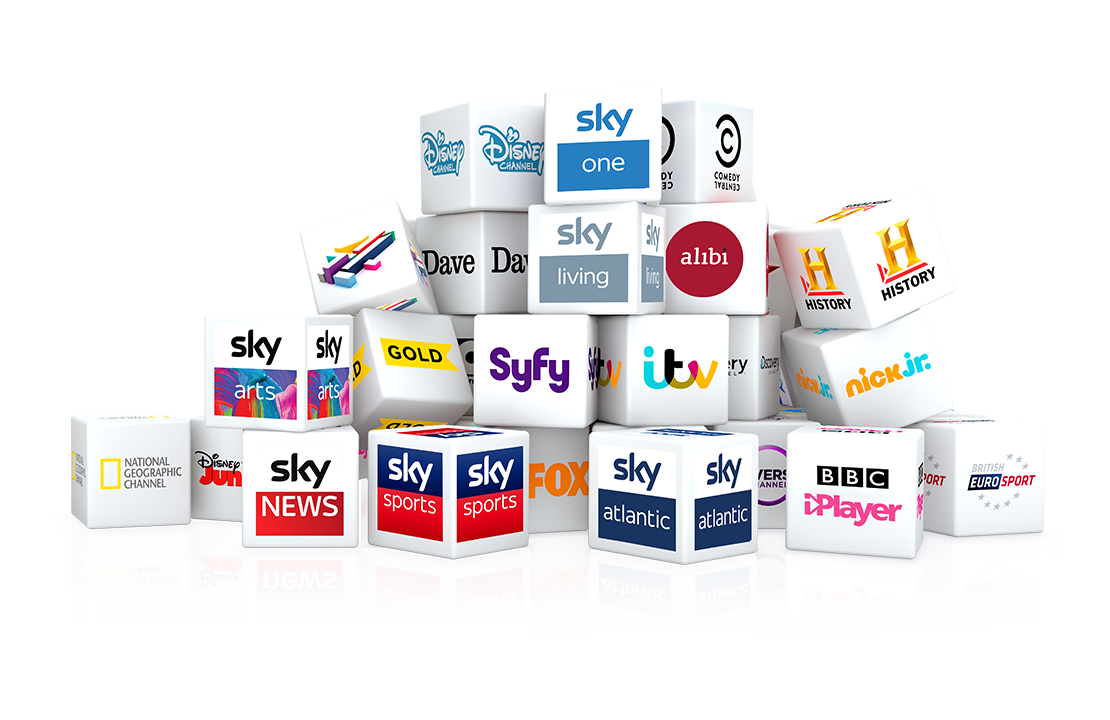 Sky, Britain’s biggest pay-TV company that is at the centre of a bidding battle between U.S groups 21st Century Fox and Comcast, launched its NOW TV service in 2012, aimed at customers who did not want to be tied to a traditional contract.

Ofcom Chief Executive Sharon White said the rapid change in what we watch and how we watch had profound implications for the UK television industry.

The amount of time spent watching broadcast television on a TV set continued to decline, Ofcom said in its Media Nations: UK report, standing at 3 hours 22 minutes a day, down nine minutes on 2016 and 38 minutes since 2012.

More content is being watched on mobile devices, with 16-34 year olds leading the charge, Ofcom said. Less than half of younger people’s total daily viewing of 4 hours 48 minutes went to broadcast content, while they spent just under an hour a day watching video on YouTube.