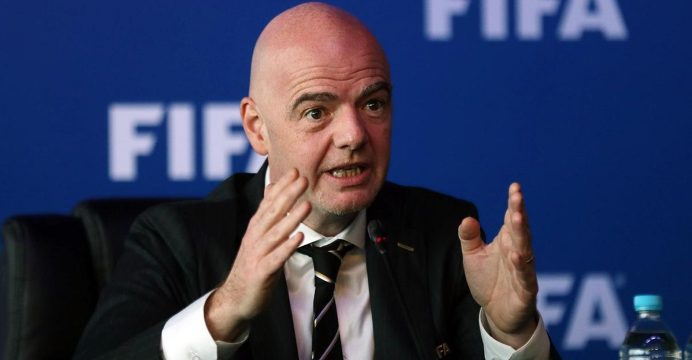 FIFA president Gianni Infantino celebrated what he described as the “best World Cup” ever on Friday, thanks to the quality of football and organisation in Russia.

“I was saying this would be the best World Cup ever, today I can say it with more conviction… it is the best World Cup,” Infantino told reporters in Moscow two days ahead of the final between France and Croatia. 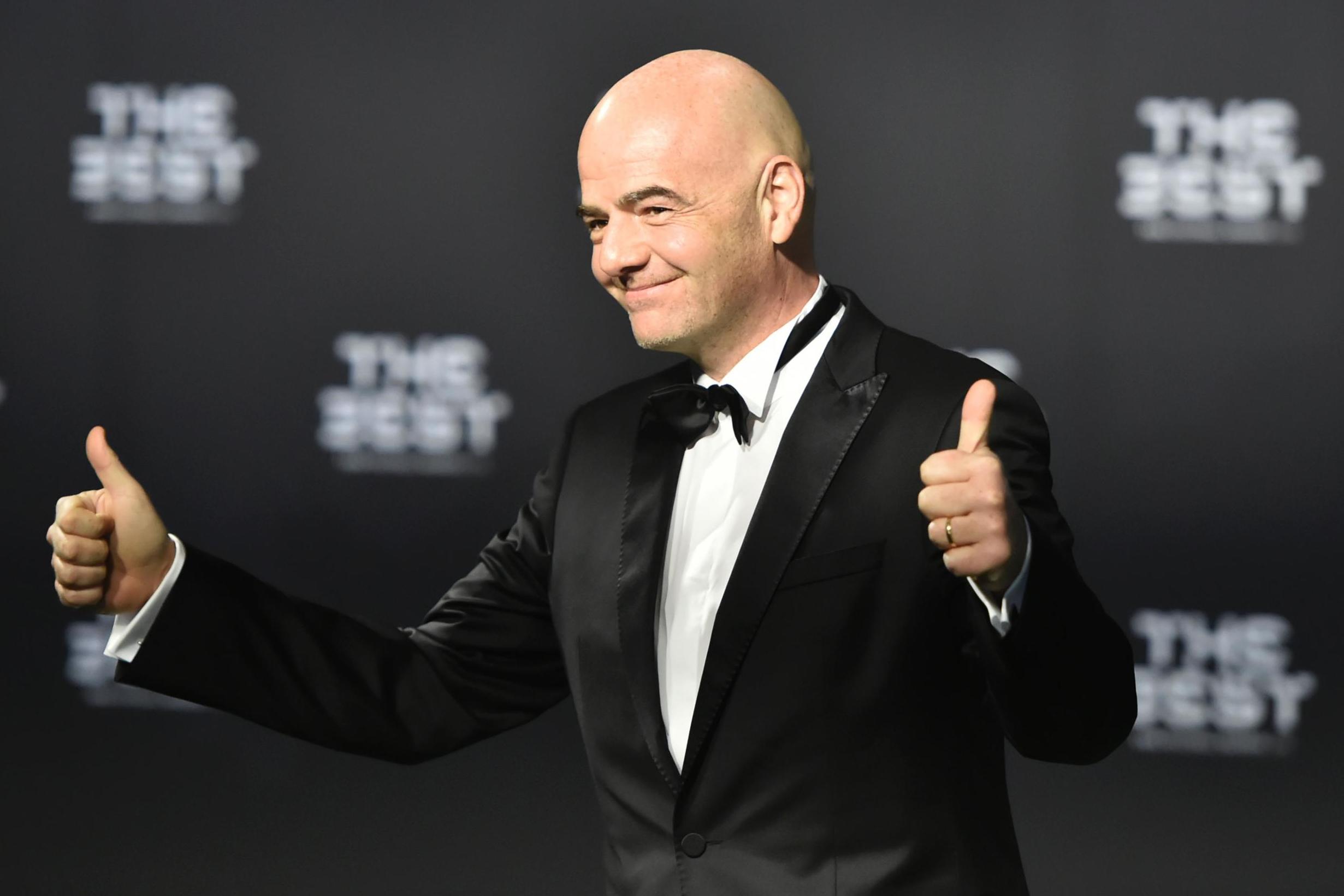 Infantino told Russian president Vladimir Putin in a meeting at the Kremlin last week that the world “fell in love with Russia,” over the past four weeks.

And Infantino said preconceived notions of the country had been changed by the positive experiences of more than one million fans who had visited.

“A lot of preconceived ideas have changed thanks to this World Cup,” said Infantino.

“Everyone has discovered a beautiful country, a welcoming country, full of people keen to show to the world what maybe sometimes is said is not what happens here.”