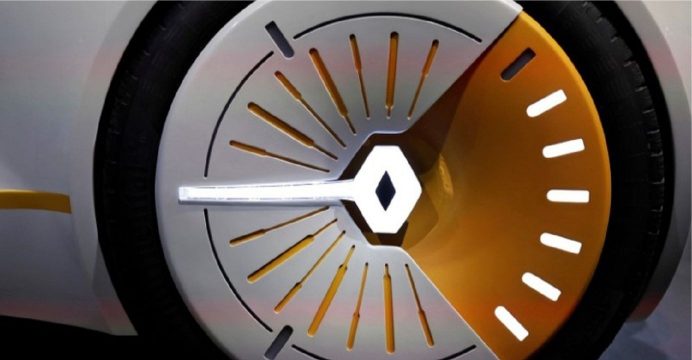 Renault announced plans on Wednesday to launch in September a ride-hailing and car-sharing scheme covering the French capital and its surrounding areas.

Renault and Peugeot-maker PSA are vying to offer a car sharing scheme in Paris to replace Autolib, the electric car sharing service run by French tycoon Vincent Bollore’s group that was recently ditched by local authorities after a dispute, reports Reuters.

Renault already offers a car sharing service in France called “Renault Mobility” and operates 500 Zoe electric cars in “free floating” in Madrid. Renault said it hoped to have eventually more than 2,000 vehicles available for the Paris car-sharing and ride-hailing service.

Paris Mayor Anne Hidalgo also told a news conference on Wednesday that other companies had expressed an interest in plans to get involved in a car-sharing project for the city.

PSA will launch during the last quarter of 2018 a “free floating” car-sharing scheme in Paris, allowing drivers to pick up an electric vehicle at one location and leave it elsewhere in the city, PSA said earlier this week.

Launched in 2011, Autolib has 150,000 active users and its silver-colored small cars have become a familiar sight on Paris streets.

But issues with cleanliness, problems with parking and booking and competition from other modes of transport such as Uber have pushed the service into the red, with cumulated losses of 293 million euros ($341 million) expected by 2023.