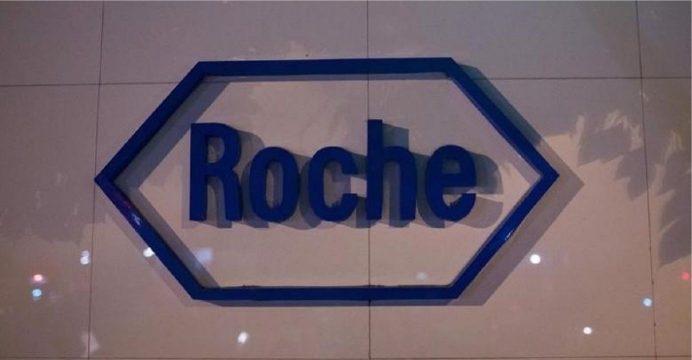 Roche to pay $2.4 billion to buy the rest of Foundation Medicine

The deal, backed by the boards of both companies, is worth $137 per share – a premium of 29 percent to FMI’s closing price on Monday – valuing the Cambridge, Massachusetts-based company at $5.3 billion. The transaction is set to close in the second half of this year, the partners said in a statement on Tuesday, reports Reuters.

It is the latest in a series of bolt-on acquisitions by Roche as the world’s largest marker of cancer drugs seeks to tap into promising technology developed by biotech companies to drive future growth as its older drugs face competition.

Earlier this year it agreed to buy the rest of U.S. cancer data company Flatiron Health for $1.9 billion in a similar deal. Both purchases echo its success in taking control of California-based biotech company Genentech 28 years ago.

FMI develops tests to help doctors understand the genetic profile of patients’ tumors and guide them to effective therapies.

“This isn’t only an advantage for the patients, but also should allow Roche to have more effective and targeted drugs, which should improve drug development and ultimately pricing power,” he said.

Roche pharmaceuticals head Daniel O’Day said such technology was “important to our personalized healthcare strategy as we believe molecular insights and the broad availability of high quality comprehensive genomic profiling are key enablers for the development of, and access to, new cancer treatments”.

The Swiss group said is planned to preserve FMI’s autonomy within the wider Roche group, mirroring the approach of quasi-independence it pioneered with Genentech.

Roche first bought a 56 percent stake in FMI for $1 billion in 2015, so it has already seen the investment grow in value.

But it has a long way to go match the value creation achieved at Genentech, where Roche bought 60 percent of the company for just $2.1 billion in 1990 and enjoyed a string of blockbuster drugs. Roche finally bought out minority investors in Genentech in 2008 for $47 billion.