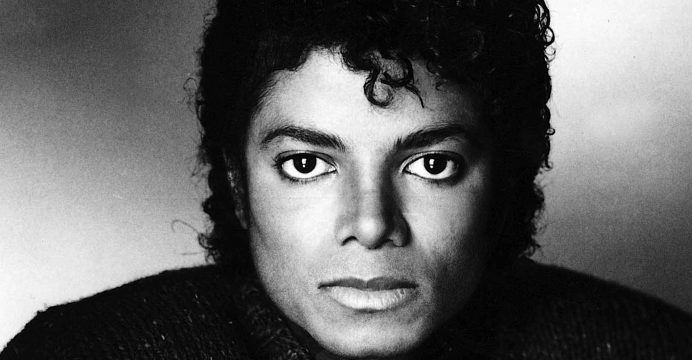 An honorary street naming in Detroit for the King of Pop was canceled Wednesday.

Michael Jackson Avenue was supposed to be officially unveiled Friday in Motor City, just as the late artist’s surviving brothers prepared to perform at a weekend concert.

But the ceremony was called off, as members of the Jackson 5 — the family act where Michael Jackson got his start — wondered why the entire group wasn’t being honored. 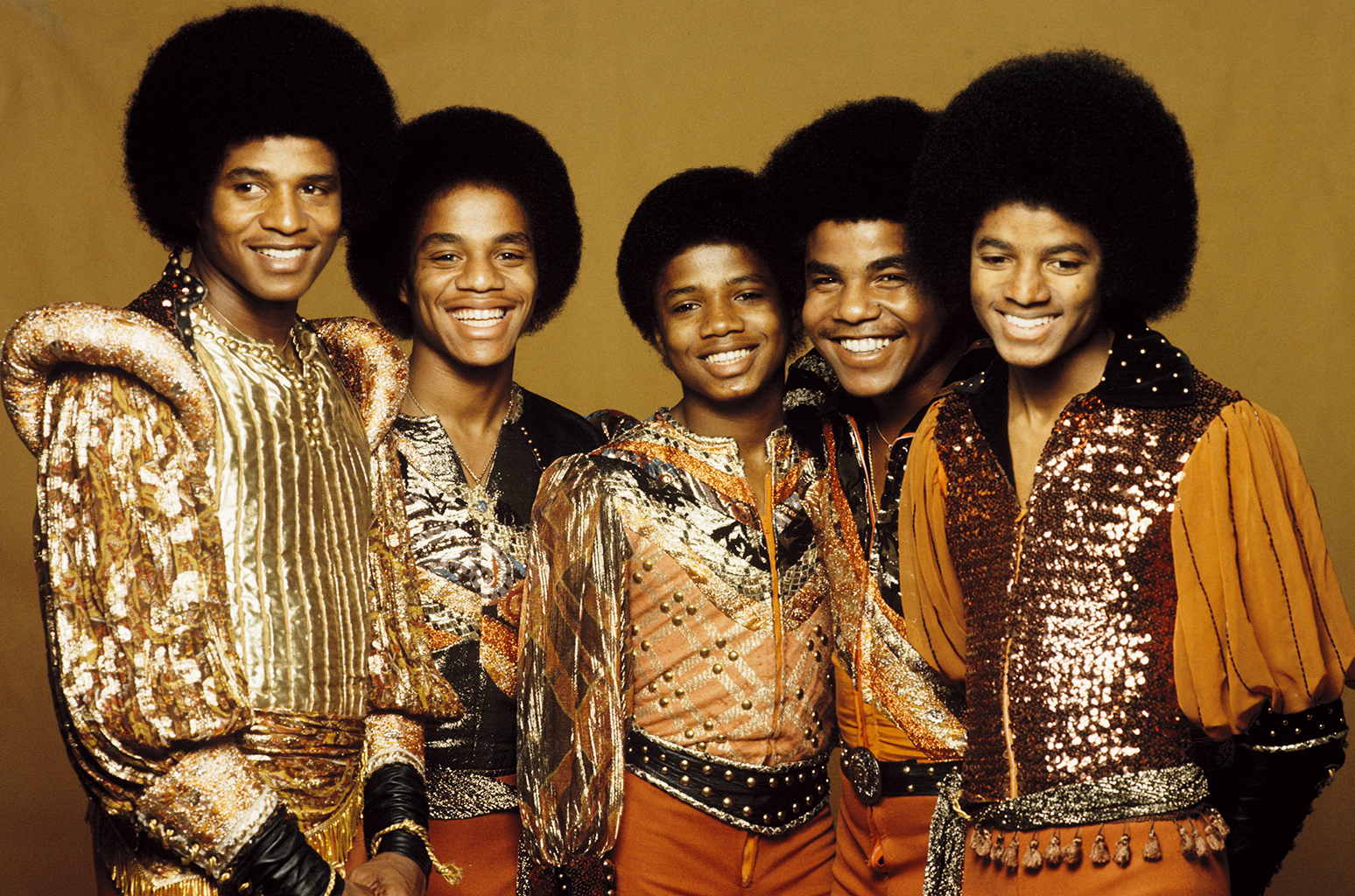 A city official told the newspaper that the naming ceremony was called off while a solution is sought.

The tribute was to come 50 years after the family group birthed their career with a successful recording contract audition in Detroit, which has a rich history of nurturing American artists.

But Marlon and Jackie Jackson told reporters at the May event that they wanted the entire group to be honored.

The street naming was announced in mid-May with much fanfare and two of the Jackson 5 present at a news conference.