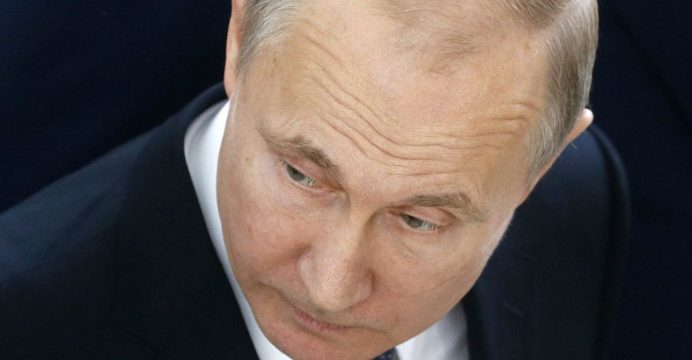 Russia has a positive assessment of the deal between U.S. President Donald Trump and North Korean leader Kim Jong Un, but “the devil is in the detail”, TASS news agency cited Deputy Foreign Minister Sergei Ryabkov as saying on Tuesday.

Russia is ready to assist in implementing the deal – to work towards complete denuclearization of the Korean peninsula – and hopes settling the nuclear crisis will unblock normal economic cooperation, Ryabkov said.