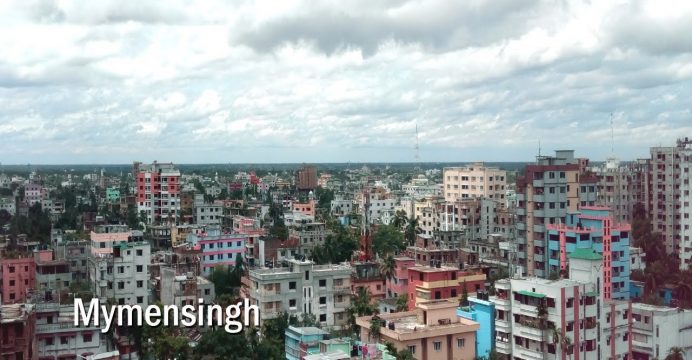 An Awami League leader has been detained over allegations of hitting a police sub-inspector in Mymensingh’s Gauripur.

The detainee, Rokunuzzaman Pallab, is the general secretary of the Gauripur Union Awami League.

Police say he hit the sub-inspector after he was unable to secure the release of detainees arrested for drug use.

“Rokunuzzaman came to secure their release on Saturday morning. He got into an argument with SI Hasanuzzaman after they were not released.”

“At one point Rokunuzzaman began to hit him. He pulled the policeman out of the police station as he was hitting him. Hasanuzzaman was later rescued by other police personnel. The SI’s buttons and nameplate were torn off his uniform during the scuffle.”

First aid was administered to the SI, OC Delwar said.

A case was filed after Rokunuzzaman was detained and preparations are underway to take him to court, he said.