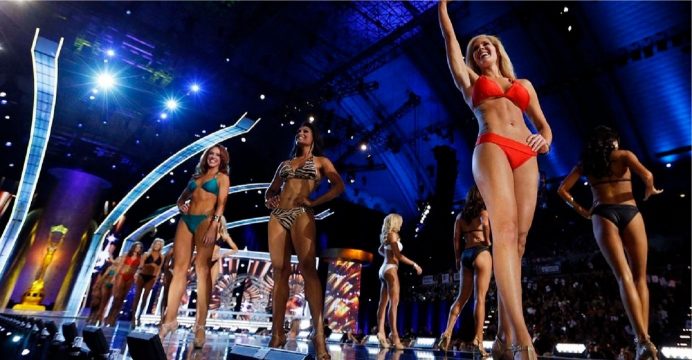 Miss America to drop its well-known swimsuit competition this year

The nearly century-old Miss America competition will drop its well-known swimsuit competition this year and will no longer judge contestants based on their physical appearance, a top organization official said on Tuesday.

The event, founded as a swimsuit beauty pageant intended to draw visitors to Atlantic City at the end of the summer, will no longer call itself a “pageant,” in a bid to modernize its image at a time when the #MeToo movement has shone a harsh light on pervasive sexual discrimination and harassment in American life, reports Reuters.

“We are no longer a pageant, we are a competition. We will no longer judge our candidates on their outward physical appearance. That’s huge,” Gretchen Carlson, chair of the Board of Trustees of the Miss America Organization said on ABC News’ “Good Morning America.” 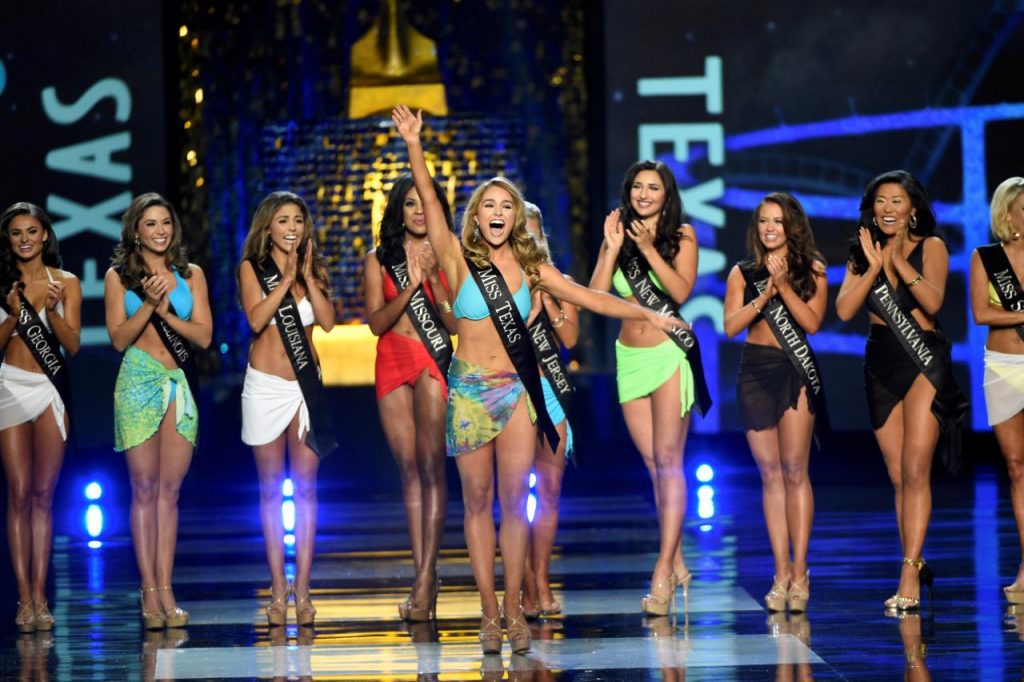 Miss Texas Margana Wood reacts after advancing from the swimsuit component of the Miss America competition in Atlantic City, New Jersey, U.S. in 2017

Carlson, a former winner of the 97-year-old contest, said in a statement that judges would instead focus on competitors’ scholarship, talent and social impact. The swimsuit competition will be replaced by a panel interview of contestants, the group said in a statement.

ABC, owned by the Walt Disney Co, broadcasts the competition, which will be held in Atlantic City, New Jersey, on Sept. 9 this year.

The group’s top leadership resigned in December following media reports that former executives had sent lewd emails about past winners.

The contest will also no longer judge women during the evening gown portion of the competition, instead encouraging contestants to use the event to express their personal style.

“We’re experiencing a cultural revolution in our country with women finding the courage to stand up and have their voices heard on many issues,” Carlson said. “Miss America is proud to evolve.”