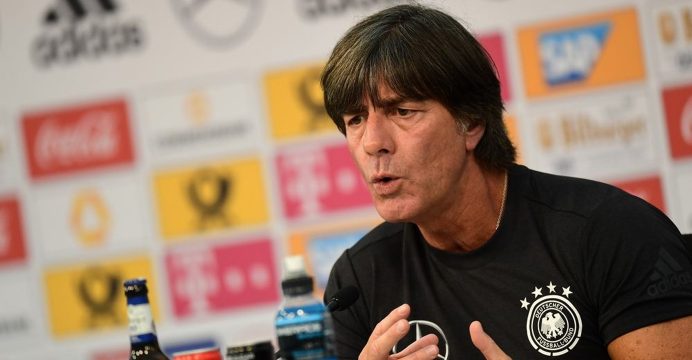 Joachim Loew slammed “sloppy” Germany as the world champions crashed to a 2-1 defeat by Austria on Manuel Neuer’s comeback to leave them winless in their last five games.

“If we play like that in Russia, then we have no chance,” fumed Germany head coach Loew in Klagenfurt on Saturday.

Less than a fortnight before the World Cup kicks off in Russia, Germany have now suffered back-to-back defeats after also sliding to a 1-0 loss to Brazil in Berlin in March.

The good news from a German perspective is that Bayern Munich goalkeeper Neuer looks set to go to the World Cup, having proved his fitness despite eight months on the sidelines due to injury.

However, when the Germany defence buckled in the second half, Neuer was powerless to stop Martin Hinteregger and Alessandro Schoepf scoring after Mesut Ozil had given the Germans an early lead.

“That was a good comeback from Manuel Neuer after so long out,” said Loew. “He made one or two outstanding saves, but the defeat annoys me. 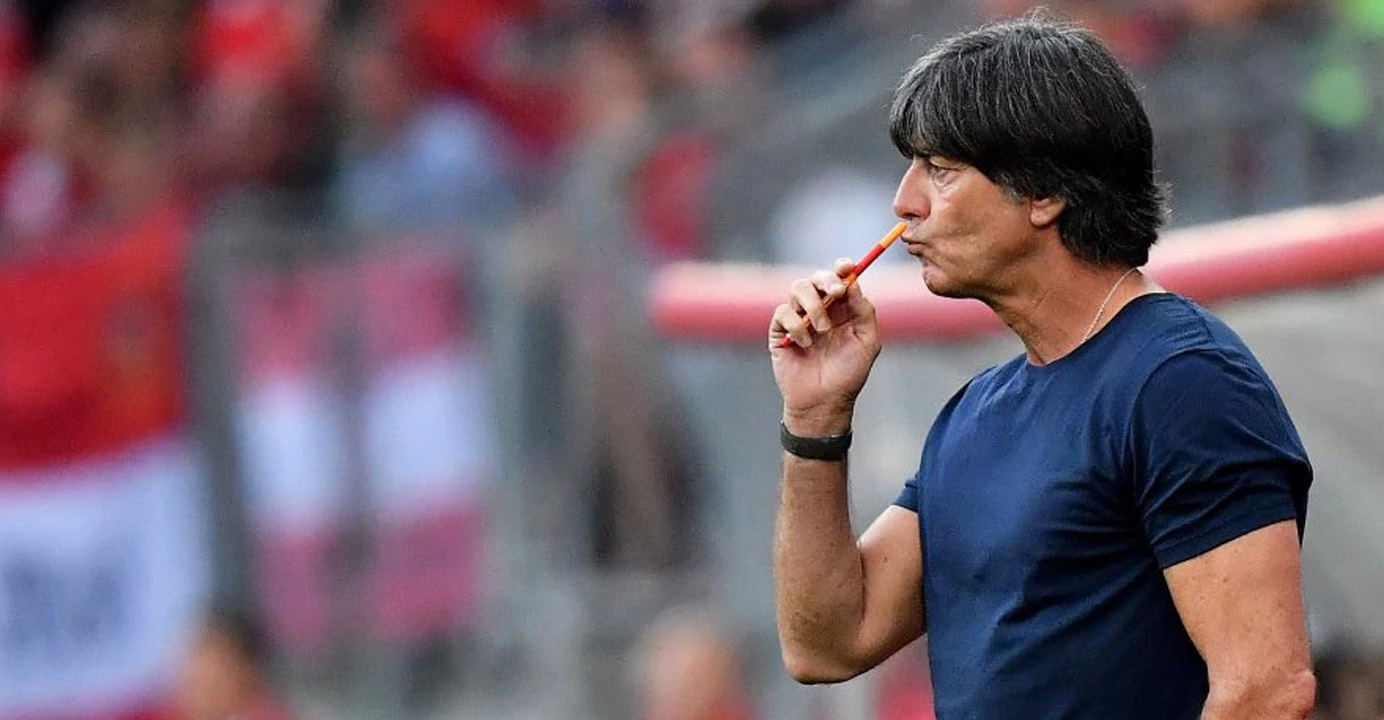 “We didn’t put into practice what we had planned.

“After the break, we fell into a pattern which I didn’t like at all and we were far too sloppy in our game going forward.”

However, Loew was keeping calm with one eye on the World Cup.

“There is a lot of work to do, but we won’t drive ourselves crazy,” he said.

“In two weeks, the team will be very differently prepared and I won’t be having sleepless nights.”

Loew left out World Cup winners Thomas Mueller, Toni Kroos, Mats Hummels and Jerome Boateng, but the Germans only controlled the rain-delayed game for the first half an hour.

Loew declined to comment when a poll by national broadcaster ZDF showed the majority of German fans would rather see Barcelona goalkeeper Marc-Andre Ter Stegen than Neuer play at the World Cup.