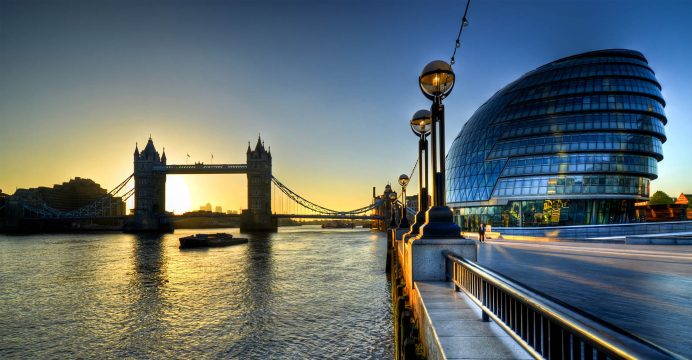 The FIFA eWorld Cup is where the dreams of millions of FIFA players become the reality of one champion. At the FIFA eWorld Cup, 32 finalists all of who will have qualified for the event through the EA SPORTS™ FIFA 18 Global Series Playoffs will compete for the ultimate Grand Prize: the FIFA eWorld Cup title. As well as claiming a life-changing cash prize, the winner will also receive a trip to the Best FIFA Football Awards™. 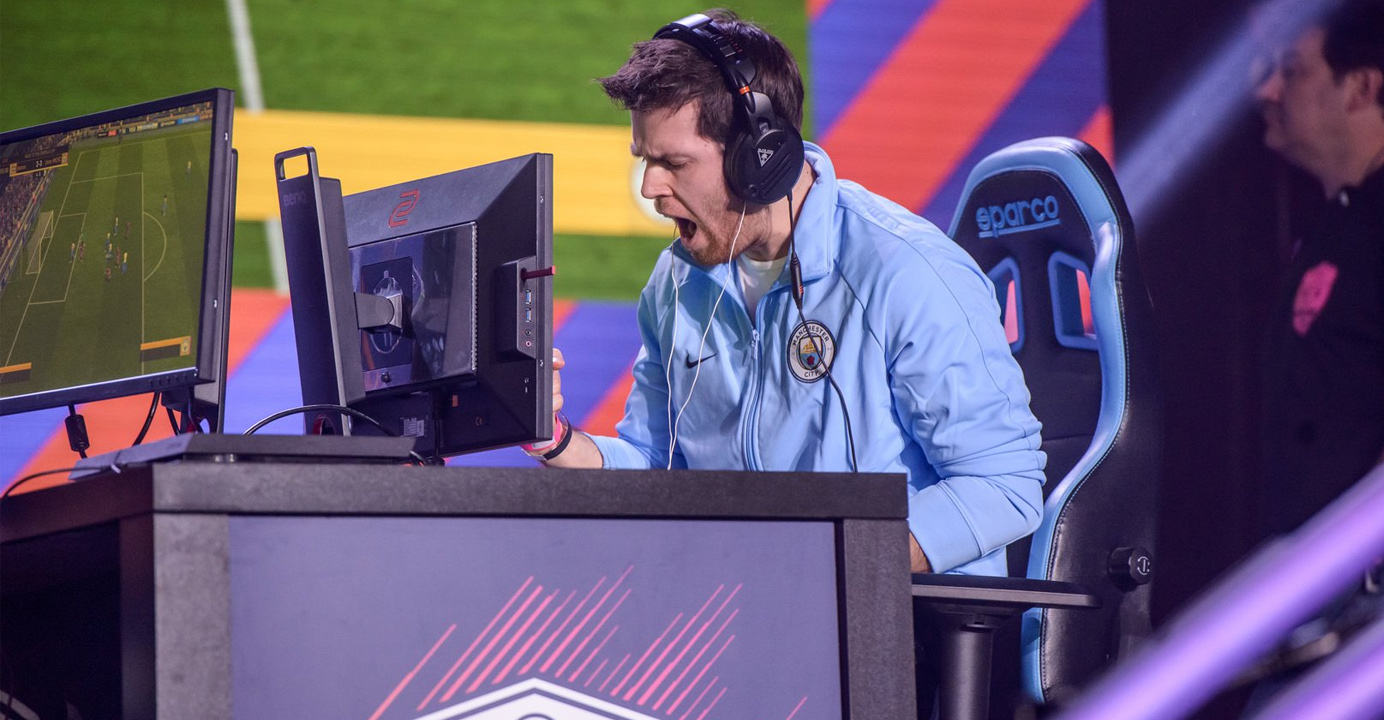 In addition, the long-standing EA Champions Cup played on FIFA Online 3 is now one of the Asian qualification arms for the EA SPORTS FIFA 18 Global Series, meaning that players from various territories in Asia will travel to the upcoming playoffs in Amsterdam for the first time. Only 32 players will advance from the playoffs – 16 per console – to the FIFA eWorld Cup Grand Final.

We're only days away from the FIFA 18 Global Series Playoffs in Amsterdam so what better time than now to look back at the epic event that was the FIFA 18 FUT Champions Cup Manchester! #FIFAeWorldCup #WeAreElite pic.twitter.com/jk1kQIY8Kj

Speaking about FIFA’s partnership with EA FIFA’s Chief Commercial Officer Philippe Le Floc’h said: “Our partnership with EA has elevated competitive FIFA gaming into a worldwide phenomenon that combines the power of football with the spectacle of entertainment in astounding ways. Of course, 2018 is a landmark year for global football with the FIFA World Cup taking place in Russia and a landmark year for competitive gaming ending fittingly at the FIFA eWorld Cup 2018 London, one of the most historic football cities in the world.”

SVP and GM of EA Competitive Gaming Todd Sitrin said: “The FIFA eWorld Cup Grand Final 2018 will be a signature moment for competitive FIFA after a season-long journey that has engaged millions of players and spectators. In partnership with FIFA, we accelerated the growth of competitive gaming through the EA SPORTS FIFA 18 Global Series, rallying the global football community together within this singular ecosystem.”