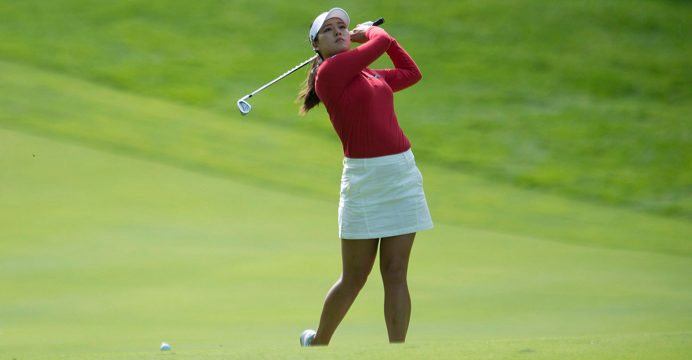 Chun In-gee fired a five-under 66 to take the clubhouse lead in the second round of the USLPGA Kingsmill Championship which was disrupted by storms on Friday.

South Korea’s Chun finished with a 11-under par total of 131 for a one-shot lead over Japan’s Nasa Hataoka and Austin Ernst of the US who shot 66 and 65 respectively on the River Course in Williamsburg, Virginia.

Players had to endure two rain delays before play was suspended in the evening with about 60 golfers still on the course trying to finish their rounds.

The second round will resume early Saturday morning with the third round beginning a couple of hours later.

Chun, who is ranked 15th in the world, took advantage of the soft playing conditions to shoot a half dozen birdies. Her first bogey of the tournament came on the par-four fourth hole.

“I felt good. I could see the putting lines very well today, so I made a good score,” Chun said.

Chun said she spent the morning rain delay working on her health and fitness. 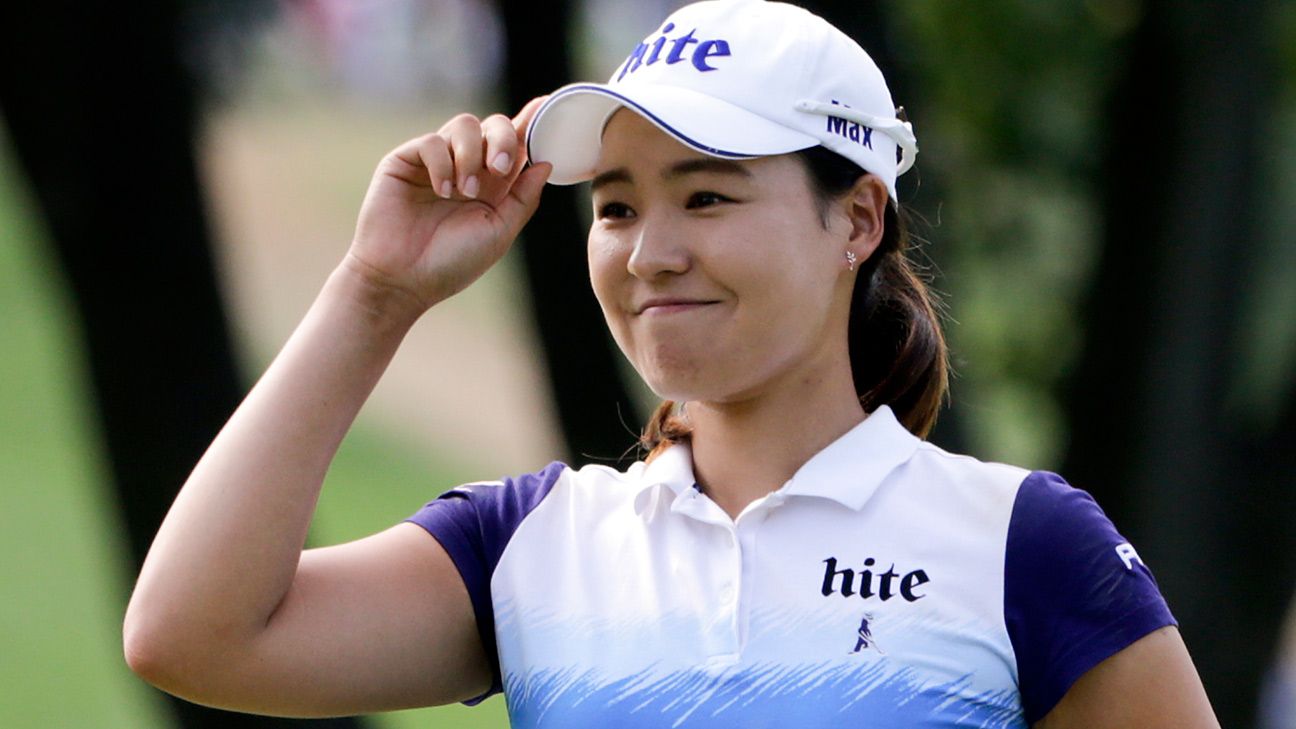 “When I came here the weather was not good so we got a one hour delay. So I did treatment this morning before the start,” she said.

Ernst shot one of the best rounds of the day and her lowest round of the season.

“It was a lot of fun. I should do this more often,” said Ernst. “My game has felt really good all year, it’s really just been a matter of cleaning a few things up.”

She said you can’t afford to make mistakes with your irons on this course.

“You need to be a good ball-striker, you need to drive the ball well (and) good iron shots are a premium out here,” she said. “Whatever it is about the place, I really like it.”

Thailand’s Ariya Jutanugarn shot a four-under 67 and was tied for fourth with Angel Yin (66) at nine-under, two shots adrift of Chun.