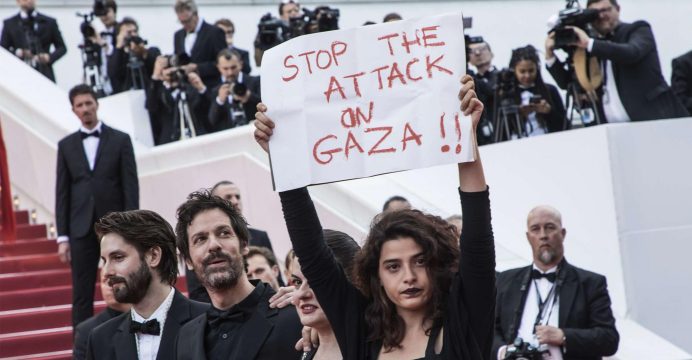 A “devastating” film about the massacre of an extended Palestinian family in Gaza by Israeli forces in 2009 has been hailed by critics at the Cannes film festival.

Italian filmmaker Stefano Savona spent nine years trying to piece together what happened when a farming community in the north of the Gaza Strip was razed by Israeli special forces, killing 29 civilians mostly huddled together in one house.

The wounded — largely women and children — were left for three days before the Red Cross could get to them.

“Samouni Road”, which uses animation and 3D images to reconstruct what happened and “bring alive the ghosts” of the victims, has had rave reviews, with one critic calling it “an anti-war film for the ages”. 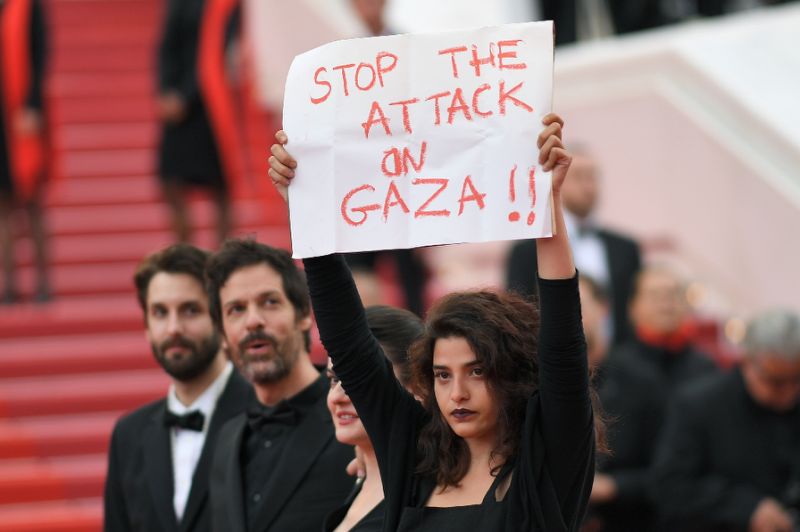 The Hollywood Reporter said “its success at showing real lives unfathomably impacted by barbarism is beyond dispute; the accolades sure to accrue will drown out the few but noisy voices from all sides unable to see beyond their own fanatical propaganda”.

The film’s premiere comes as 60 people were killed after Israeli troops fired on protesters in the worst violence in the Gaza Strip since the 2014 war, with at least 1,200 other Palestinians wounded.

Savona told AFP that his film was not “reportage or propaganda” but an examination of “the pain and resilience of these people” trying to rebuild their lives after the 2009 massacre.

The Samouni clan have farmed their fields in northern Gaza since time immemorial, Savona said.