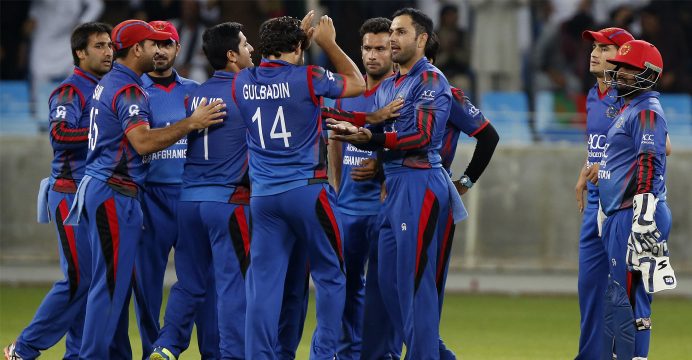 Ahead of their Test debut against India, Afghanistan Cricket Board (ACB) announced the schedule for the upcoming T20I series against Bangladesh on their official website.

All three matches will be a day-night fixture and will be held on June 3, 5 and 7 at the Rajiv Gandhi International Cricket Stadium in the northern Indian city of Dehradun.

Confirming the news, ACB chairman Atif Mashal said, “ACB is delighted to host Bangladesh for the T20I series in Dehradun in early June which will be a good opportunity for both sides to play competitive cricket. Similarly, cricket fans have also previously enjoyed games between the two sides and this will be yet another opportunity for them to witness their sides play against each other.” 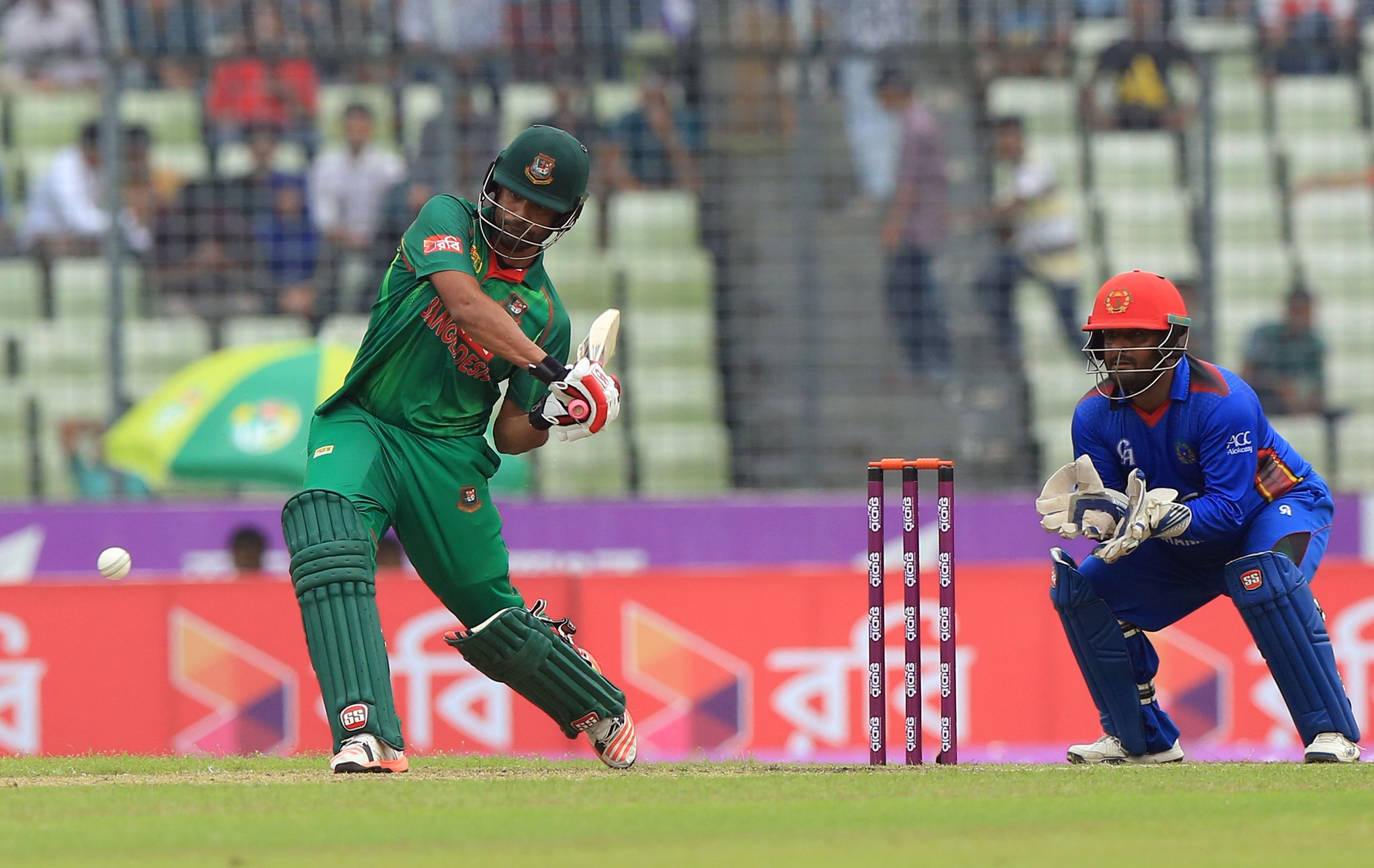 It should be noted that the two sides had played against each other only once previously when Bangladesh thrashed Afghanistan by nine wickets at the 2014 World Twenty20 in Dhaka.

Meanwhile, Bangladesh already announced a 31-men preliminary squad for the West Indies tour which will be held in May, right after this short series against Afghanistan. It will be the first bilateral series of the two nations.

Following the T20Is series against Bangladesh, Afghanistan will play their maiden Test against India which begins from June 14 in Bengaluru.