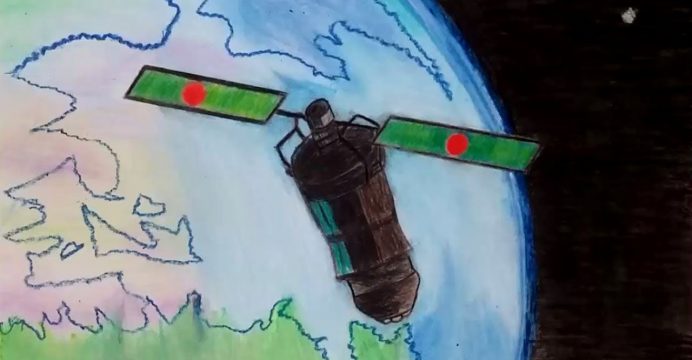 Bangabandhu satellite to be launched 10 May

The satellite will be launched at 4:00pm (US time) on the day, he added.

A 30-member delegation led by state minister for information Tarana Halim will leave country for Florida on Monday to attend the launching programme, he also said.

Though the test results of Bangladesh’s first satellite was expected to be in hand by Saturday evening, the SpaceX authorities are yet to provide its results. 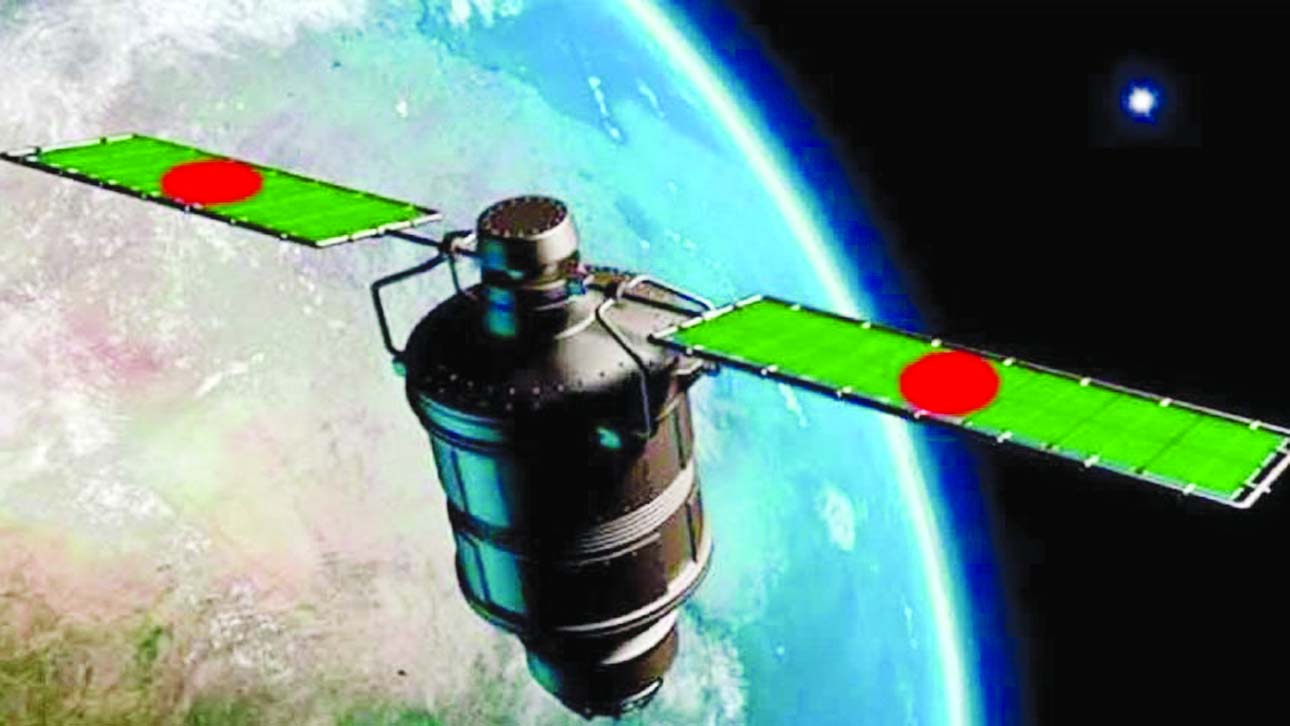 The launching of Bangabandhu-1 was deferred on Tuesday for technical reasons and unfavourable weather.

With the latest one, the launching schedule of the country’s lone satellite has been deferred eight times.

The Bangabandhu Satellite with a capacity of 1,600 megahertz will have 40 transponders and the physical equipment of the space capsule that measures the capacity.

On 21 October, 2015, the Cabinet Purchase Committee approved the project to buy the satellite system.

Bangladesh will be the 57th country when Bangabandhu-1 to be launched into the orbital slot on 119.1 degree east longitude which (slot) was bought from Russian satellite company ‘Intersputnik’ for US$ 28 million in January 2015.