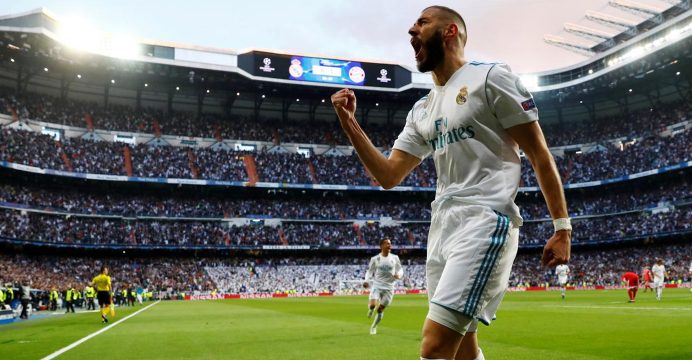 Real Madrid are within touching distance of a third consecutive Champions League triumph after Karim Benzema scored twice to eliminate Bayern Munich on Tuesday and book their place in the final.

But Benzema’s double in between, the first a header, the second a simple finish following a dreadful error from Bayern goalkeeper Sven Ulreich, proved enough as Real hung on for a 2-2 draw, and a 4-3 win on aggregate.

Benzema’s two goals here were another feather in the cap for coach Zinedine Zidane, who had decided to start the French striker, despite only one goal in his previous 12 games.

“He deserved to score, he has worked hard and he has never given anything less than his all,” Zidane told BeINSport. 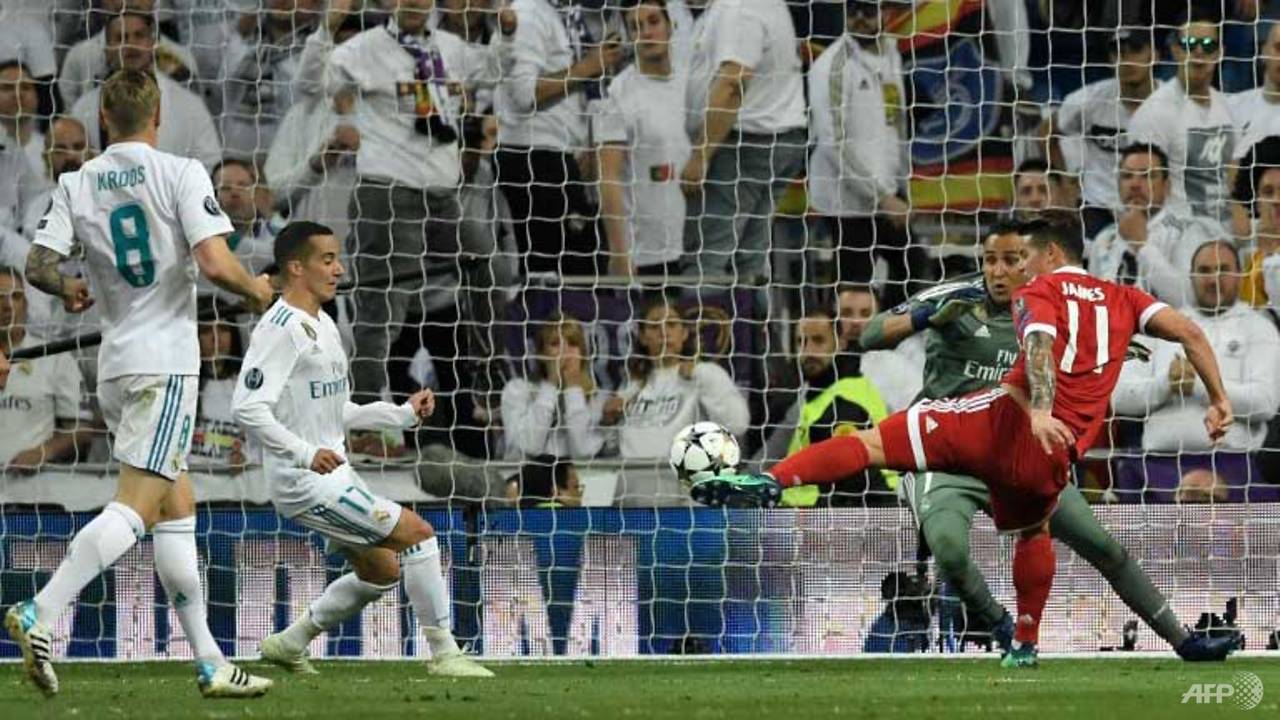 It was another brave call from Real’s coach, who now stands on the brink of history himself, with Carlo Ancelotti and Bob Paisley the only other managers to have ever won Europe’s premier competition three times.

Liverpool or Roma will certainly offer a stern test in Kiev later this month but, having now seen off Bayern, the German champions, Paris Saint-Germain, the French champions, and Juventus, who sit top of Serie A, the feeling is that a 13th European success is now Real’s to lose.

No surprise then that Zidane said the Champions League is “in the DNA of the club”.

“We never stop fighting up to the very last minute, just as the Bayern players did tonight,” he added.

Zidane sprung a surprise by dropping Casemiro to the bench and bringing the more mobile Mateo Kovacic into midfield while Lucas Vazquez played in the unfamiliar role of right back.

It meant no place again in the starting line-up for Gareth Bale, who was named as a substitute for the fifth time in six knock-out matches.