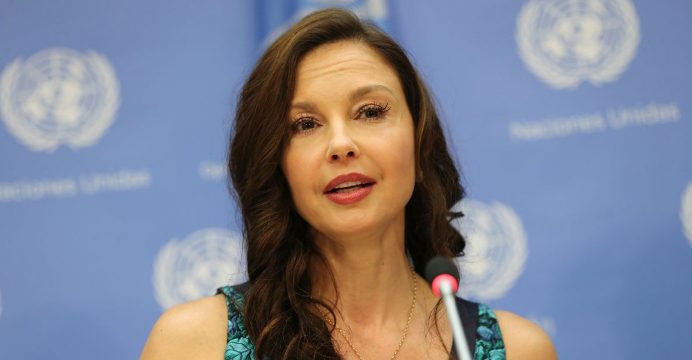 Hollywood actress Ashley Judd on Monday filed a defamation and sexual harassment lawsuit against film producer Harvey Weinstein, alleging that he damaged her movie career after she refused his sexual advances.

The civil lawsuit, filed in Los Angeles Superior Court in Santa Monica, accuses Weinstein of causing Judd to lose a part in 1998 in the film “The Lord of the Rings” by making “baseless smears” against her.

The lawsuit, reviewed by Reuters, alleges that Weinstein “was retaliating against Ms Judd for rejecting his sexual demands approximately one year earlier, when he cornered her in a hotel room under the guise of discussing business.”

“Weinstein used his power in the entertainment industry to damage Ms. Judd’s reputation and limit her ability to find work,” the lawsuit added. 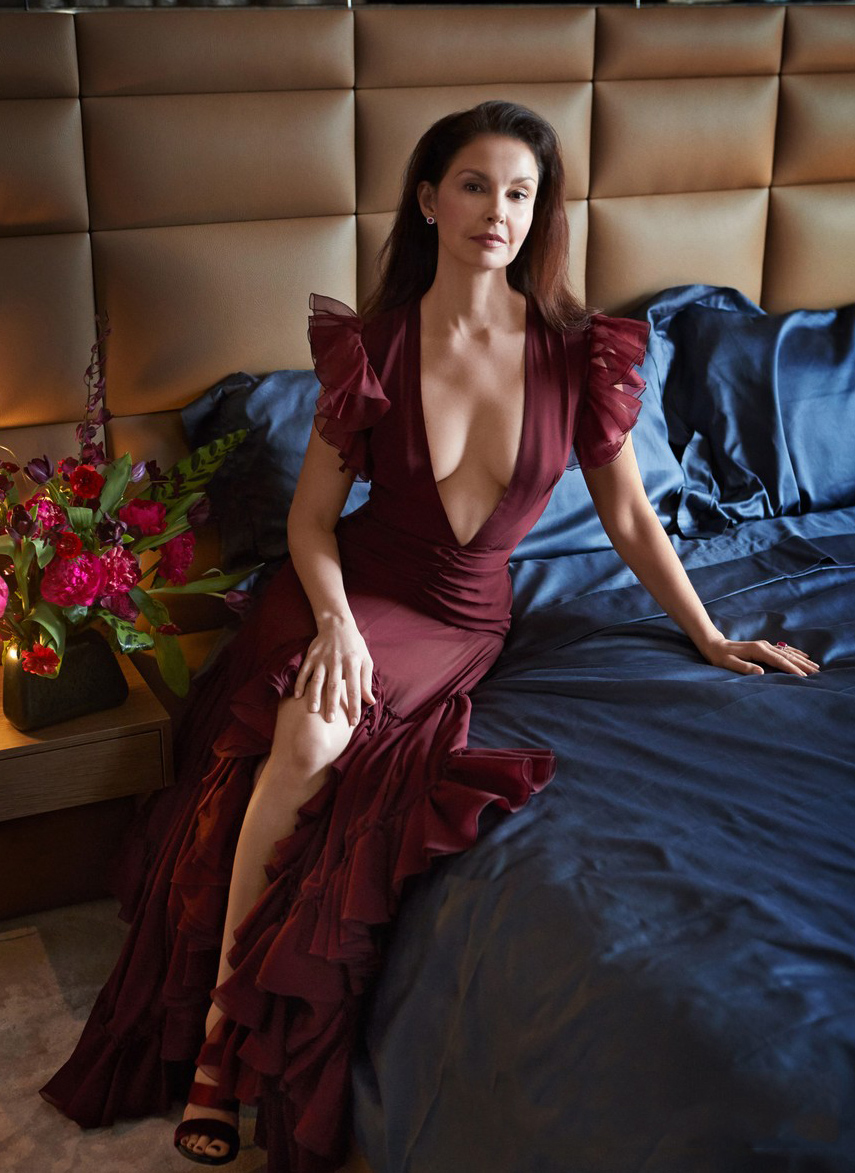 A representative for Weinstein issued a statement hours later saying the onetime film studio chieftain had “neither defamed Ms Judd nor ever interfered with Ms Judd’s career.”

Instead, the statement said, Weinstein “championed” Judd’s work and “repeatedly approved her casting for two of his movies” – “Frida” in 2002 starring Salma Hayek, and “Crossing Over” with Harrison Ford in 2009. It also said he had “fought for Ms Judd as his first choice for a lead role in “Good Will Hunting.”

The statement did not address Judd’s allegations that she was sexually harassed by Weinstein.

Judd was one of the first women in October 2017 to make an on-the-record allegation of sexual misconduct against Weinstein, which soon afterward evolved into the social media #MeToo movement against sexual harassment and assault. The Oscar-winning producer has since been accused of sexual impropriety by more than 70 women.

He has denied having non-consensual sex with anyone.