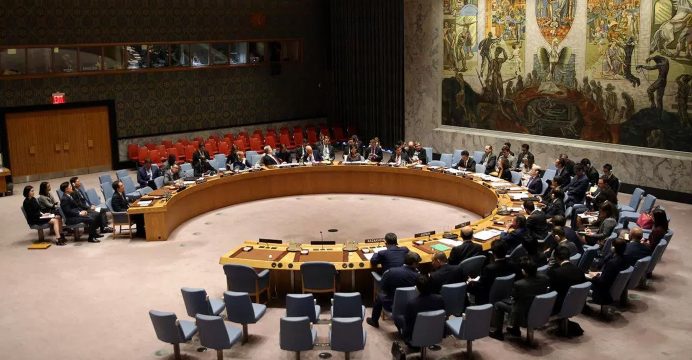 The UN Security Council on Friday backed a US-drafted resolution that urges Morocco and the Polisario Front to prepare for talks on settling the decades-old conflict over Western Sahara.

The council renewed for six months the mandate of a UN mission that has been monitoring a ceasefire in Western Sahara since 1991 and spelled out steps for a return to negotiations.

China, Russia and Ethiopia abstained, but the measure passed with support from all 12 other countries in the council.

“The expectation is clear,” US political coordinator Amy Tachco told the council after the vote. “It is time to see progress toward a political solution and after 27 years, to stop perpetuating the status quo.” 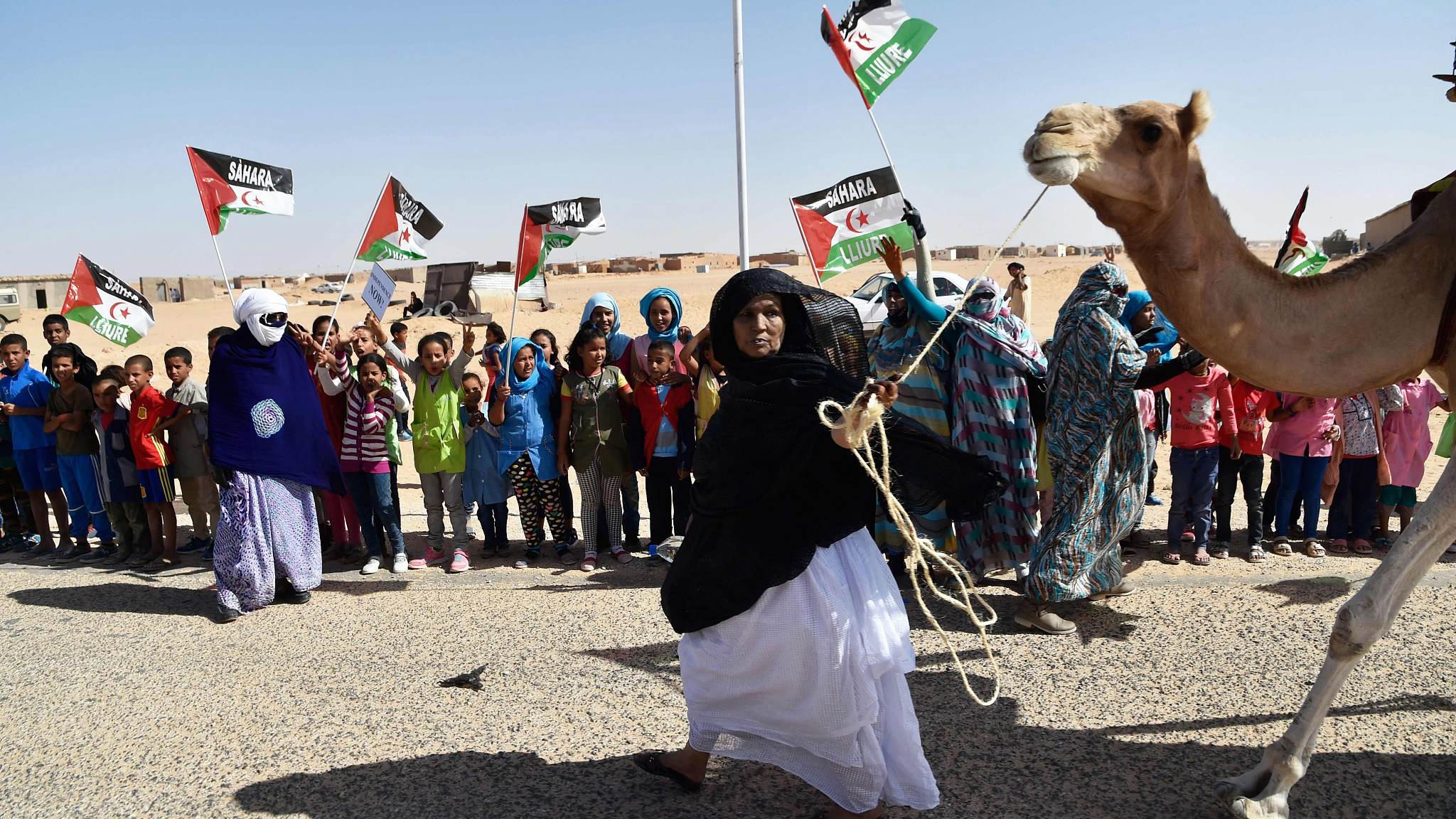 Morocco and the Polisario fought for control of Western Sahara from 1975 to 1991, but diplomatic efforts to end the conflict have been deadlocked since the last round of UN-sponsored talks in 2008.

The adoption followed a week of contentious negotiations during which Russia and Ethiopia complained that the proposed measure appeared to favor Morocco’s stance.

Russian Deputy Ambassador Vladimir Safronkov told the council that the resolution was “unbalanced,” adding: “let’s not decide in the place of the sides what the outcome will be” of a new round of talks.

Morocco maintains that negotiations on a settlement should focus on its proposal for autonomy for Western Sahara and rejects the Polisario’s insistence on an independence referendum.

Tachco told the council that Morocco’s autonomy proposal is “one potential approach to satisfy the aspirations of the people of Western Sahara to run their own affairs with peace and dignity.”