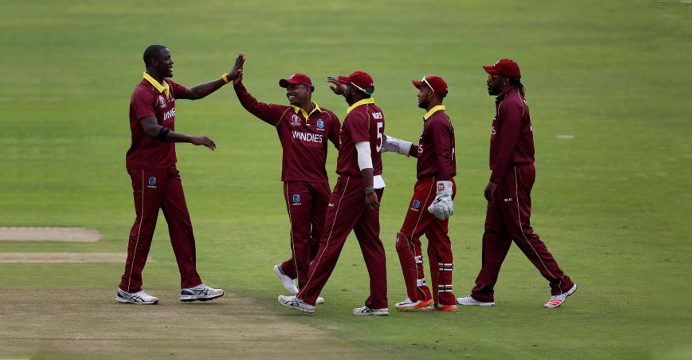 The Windies captain Jason Holder has expressed resolve and optimism that his side not only wants to feature in another Lord’s final but also wants to lift the World Cup once again after the two-time former world champions’ schedule in the ICC Cricket World Cup 2019 was confirmed today.

“We want to be there at Lord’s in the final to lift the trophy – we believe we are good enough to win it,” said the 26-year-old fast bowler, adding, “It is always great to play in a global event. As a young cricketer you set your sights on this kind of event and want to do something special for the Windies fans on the world stage.”

The Windies, who won the first two tournaments when they were staged in England in 1975 and 1979, will only visit Lord’s if they reach the final as they have no matches scheduled in London. 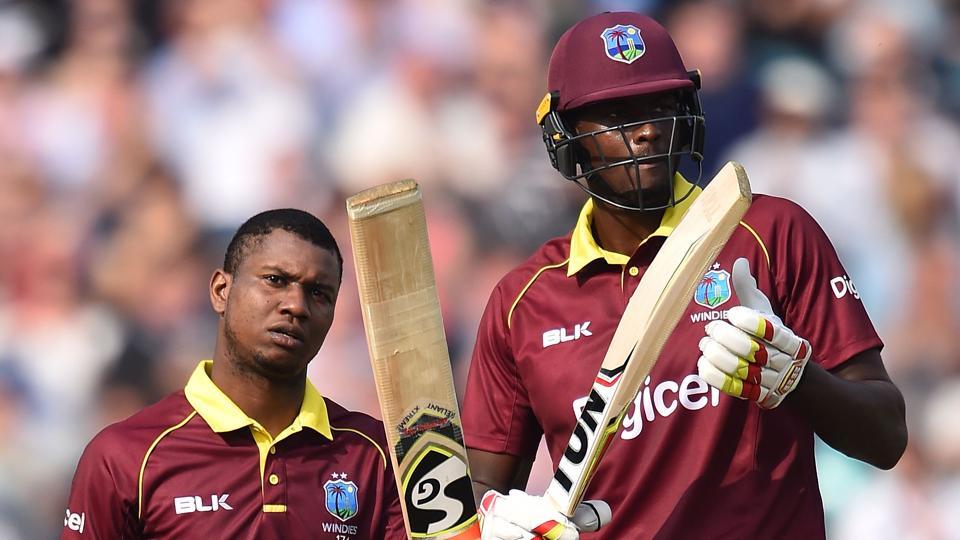 Their opening two matches are at Trent Bridge in Nottingham against the 1992 world champions and reigning ICC Champions Trophy winners Pakistan on 31 May, and against defending champions Australia on 6 June.

They will then travel to Southampton where they will play South Africa and England on 10 and 14 June respectively at Hampshire Bowl, while their fifth match in the 10-team single-league tournament will be against Bangladesh on 17 June at the County Ground in Taunton.

Old Trafford, once upon a time the second home to the legendary Clive Lloyd, will be their venue for the next two matches against New Zealand and India on 22 and 27 June respectively.

Their penultimate round-match will be against Sri Lanka at The Riverside in Chester-le-Street on 1 July, while the repeat of the ICC Cricket World Cup Qualifier final against Afghanistan will take place on 4 July at Headingley, Leeds.